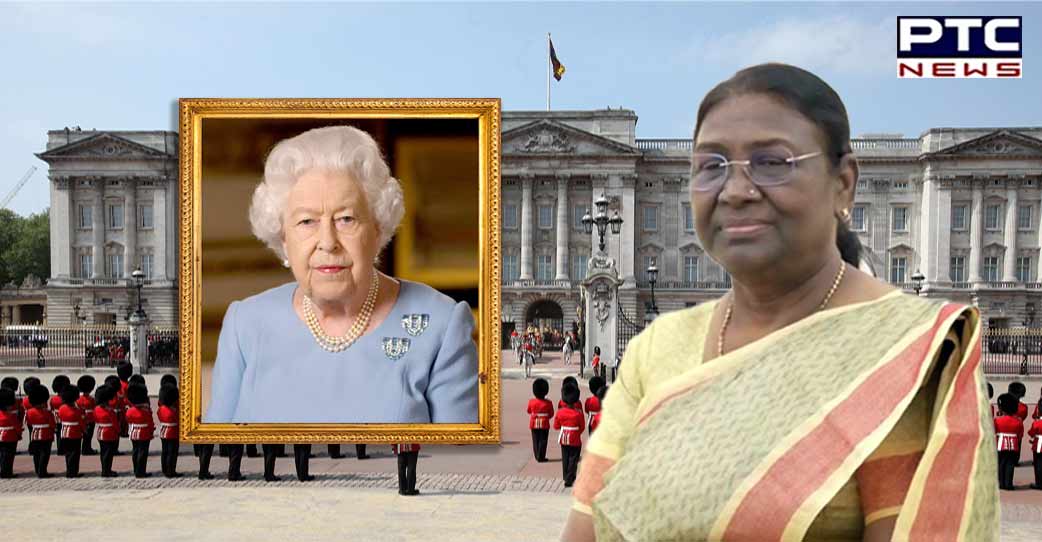 New Delhi, September 14: To offer condolences on behalf of the Indian government, President Droupadi Murmu will visit London, UK from September 17-19 to attend the State Funeral of Queen Elizabeth II.

The statement by Ministry of External Affairs reads, "Queen Elizabeth II, the former head of state of the UK and Head of the Commonwealth of Nations passed away on 8 September. President Droupadi Murmu, Vice President Jagdeep Dhankhar and Prime Minister Narendra Modi have expressed condolences at the demise of Queen Elizabeth II. External Affairs Minister Dr S Jaishankar visited the British High Commission in New Delhi on 12 September to convey India's condolences. India also observed a day of national mourning on Sunday, 11 September."

The statement added in the 70 years of the reign of Queen Elizabeth II, India-UK ties have evolved, flourished and strengthened immensely. She played an important role in the welfare of millions of people worldwide as Head of the Commonwealth. 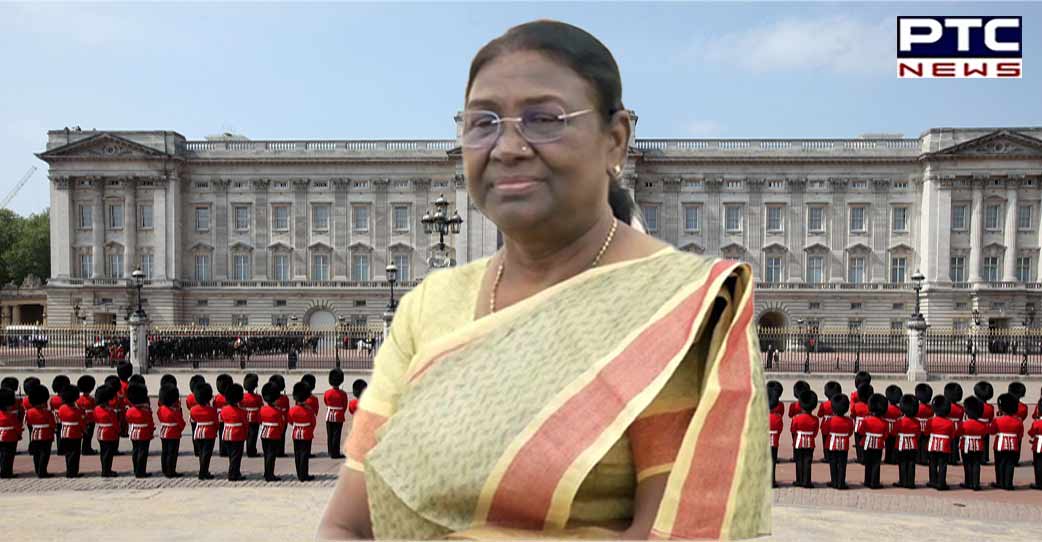 Queen Elizabeth II passed away in Scotland. Following the death of the 96-year-old monarch, condolences flooded in from all over the world.

Following Queen Elizabeth II's death, a period of royal mourning observed seven days after the Queen's funeral, the date of which will be decided by the Royal Family in due course.

Meanwhile,  King Charles III was proclaimed as the new monarch of England on Saturday after his mother Queen Elizabeth II passed away on September 8. Moreover, the national anthem of Britain will now again shift back to "God Save the King" after the Queen's demise.