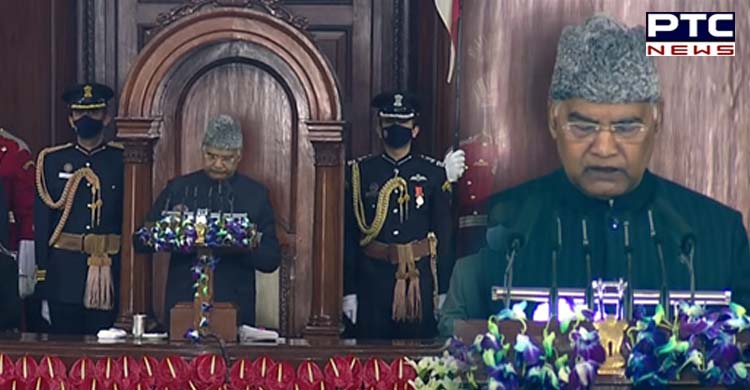 New Delhi, July 24: President Ram Nath Kovind will address the nation at 7 pm on Sunday on the eve of demitting office, according to an official statement.

The President's address will be broadcast on the entire national network of All India Radio (AIR) and telecast over all channels of Doordarshan in Hindi followed by the English version. Ram Nath Kovind was sworn in as the 14th President of India on July 25, 2017, at Rashtrapati Bhawan and was administered the oath of office and secrecy by Chief Justice of India J S Khehar. 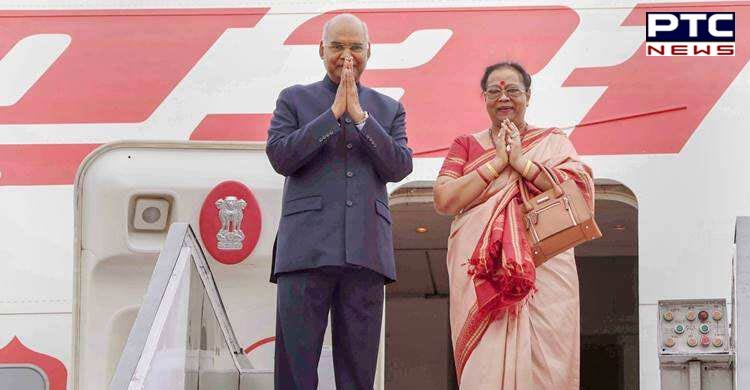 Notably, the tenure of the outgoing President is ending on July 24.

President-elect Droupadi Murmu will take oath as India's 15th President on July 25 in the Central Hall of Parliament.

Chief Justice of India NV Ramana will administer the oath of office to her and both Lok Sabha and Rajya Sabha will meet that day at 2 pm instead of 11 am to facilitate members to attend the ceremony. 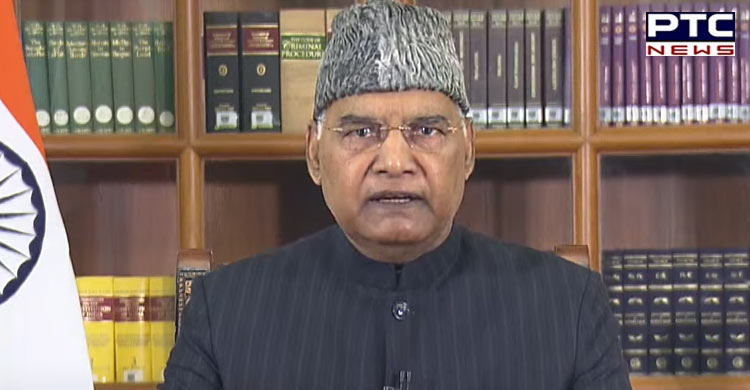 On Friday, the Election Commission of India (ECI) issued a certificate of the election to NDA nominee Droupadi Murmu as the next President of India. 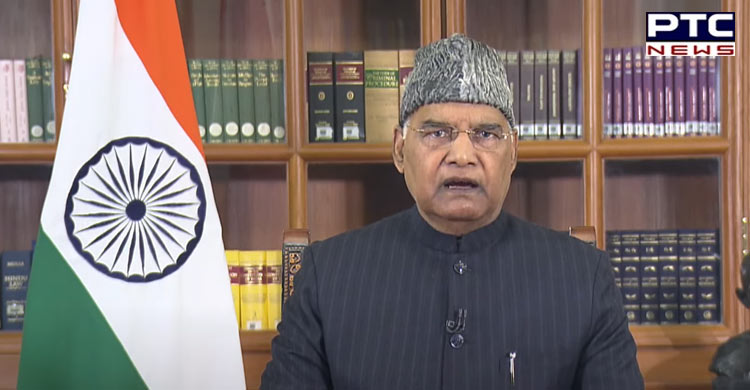 Droupadi Murmu was the first woman governor of Jharkhand and served from 2015 to 2021.