Prince Harry and Meghan Markle have been proclaimed husband and wife by the Archbishop of Canterbury in a ceremony that is being watched by hundreds of millions of people around the world.

One of the most awaited wedding of the year made headlines across the globe all this while.

Harry, 33, and Meghan, 36, became the sixteenth Royal Couple to celebrate their Marriage at Windsor Castle since 1863. 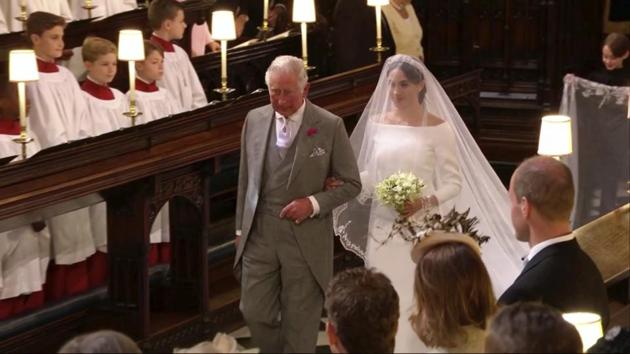 The couple - the new Duke and Duchess of Sussex - have tied the knot at St George's Chapel in Windsor Castle before they will travel through the town in an open-topped carriage. 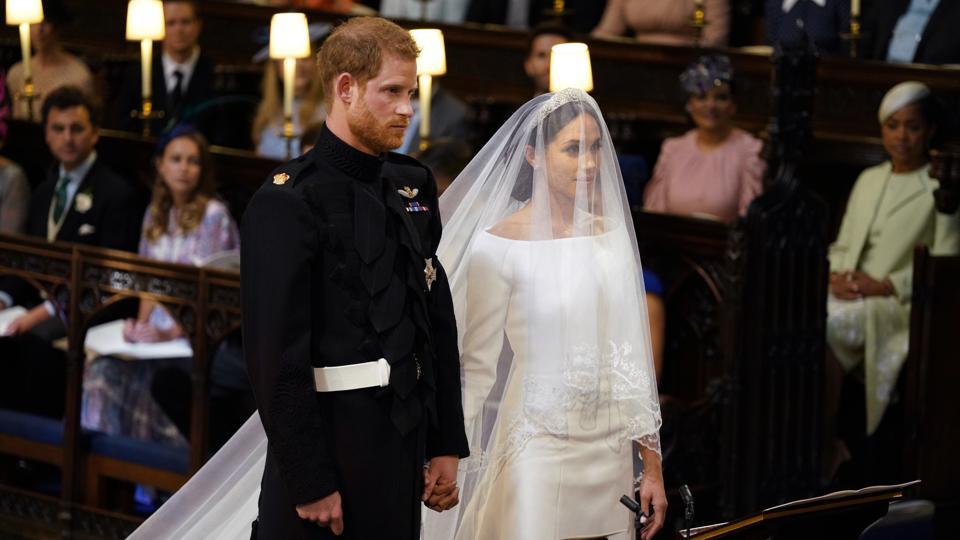 Ms Markle's white wedding dress - with a white veil and boat neck - was created by British designer Clare Waight  Keller, the first female Artistic Director at French fashion house Givenchy. Prince Harry and his best man the Duke of Cambridge are both wearing the frockcoat uniform of the Blues and Royals.