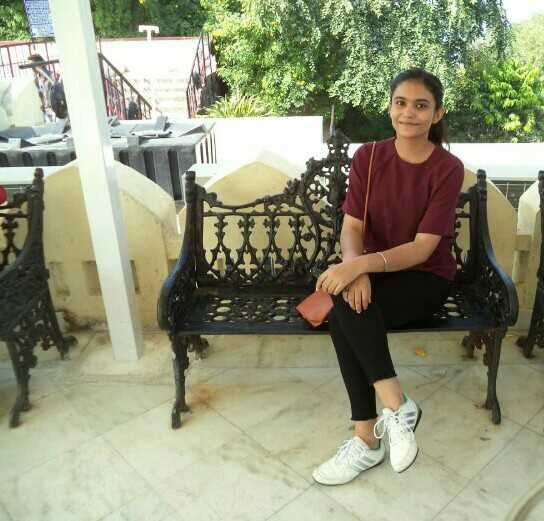 Star of the day Jasnoor Kaur, who is the third topper in the Punjab School Education Board Class XII results, declared on Monday, says she wants to become an IAS officer.

"I never thought that my name would come in the merit list. It’s a dream come true. I worked hard, which paid me off. Tina Dabi (UPSC topper 2015-16) is my role model. Being a commerce student, I will take admission in B Com (Hons) at Modi University, Laxmangarh (Rajasthan), and prepare for competitive exams," she said.

She said, "Earlier, in the Class X, I scored 89 per cent marks from a private school at Dabwali in Haryana."Her father, Dharmpal Singh, a farmer from Mehna village in Lambi Assembly segment, said: “I have two daughters and am proud of them. Four years ago, my elder daughter too scored well and got 92 per cent marks in Class XII CBSE exams. She is doing MBA."

Jasnoor is a student of Dasmesh Girls Senior Secondary Public School at Badal village here. This school is run by a trust formed by former chief minister Parkash Singh Badal.

"We have called Jasnoor to the school to honour her for scoring so well," said a superintendent in the school.