PTC Punjabi Film Awards 2018 were enthralling! Here's a list of the winners 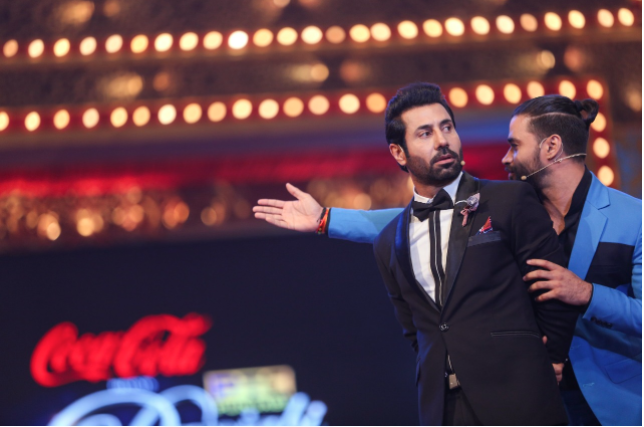 Grabbing the eye balls of the glam Industry, PTC Punjabi Film Awards 2018 held at JLPL Ground, Mohali on 30th March was no exception where talent was awarded.

With immense hard work, each one in nominated gave it their best, however not everyone could be the ultimate winner. Here's a list of winners in different categories: 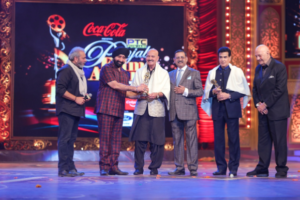 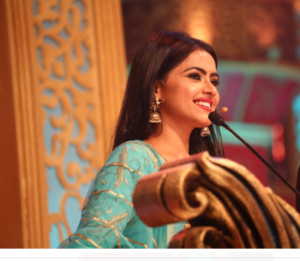 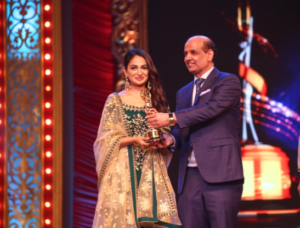 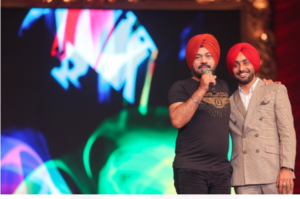 Most Popular Film of 2018 - Manje Bistre