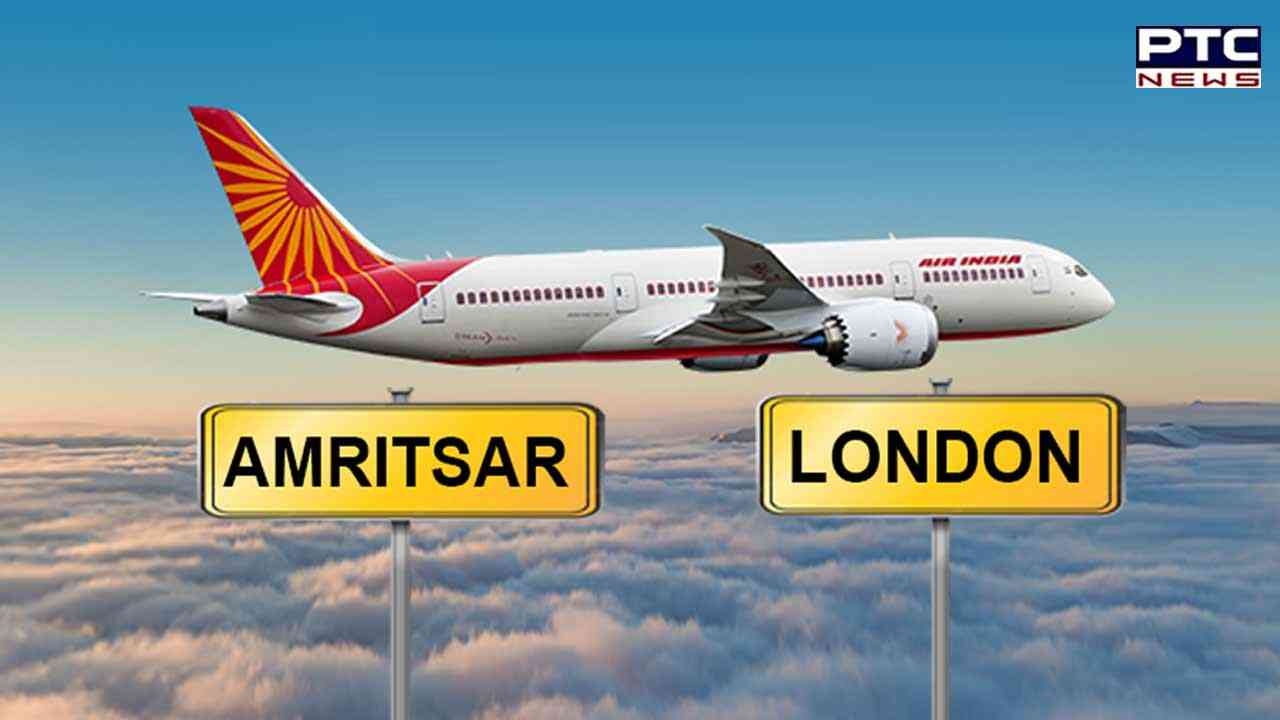 The company is set to launch new flights in the direction of strengthening its international network. Air India said in a statement on Thursday that new and additional flights to the UK would start from March 26.

Air India is the only scheduled airline that operates direct flights to the second largest airport in the UK, the statement said. It will operate three weekly flights to Gatwick from places like Amritsar, Ahmedabad, Goa and Kochi.

The airline currently operates 14 weekly flights from Delhi and 12 from Mumbai, according to the statement. This will be increased to 17 and 14 respectively.

Air India also operates three flights every week from Amritsar and Delhi to Birmingham in the UK.

Currently, the airline has 32 weekly flights to the UK.

Notably, Punjab’s Rajya Sabha MP Raghav Chaddha too raised this issue in the parliament during the winter session held in December last year.