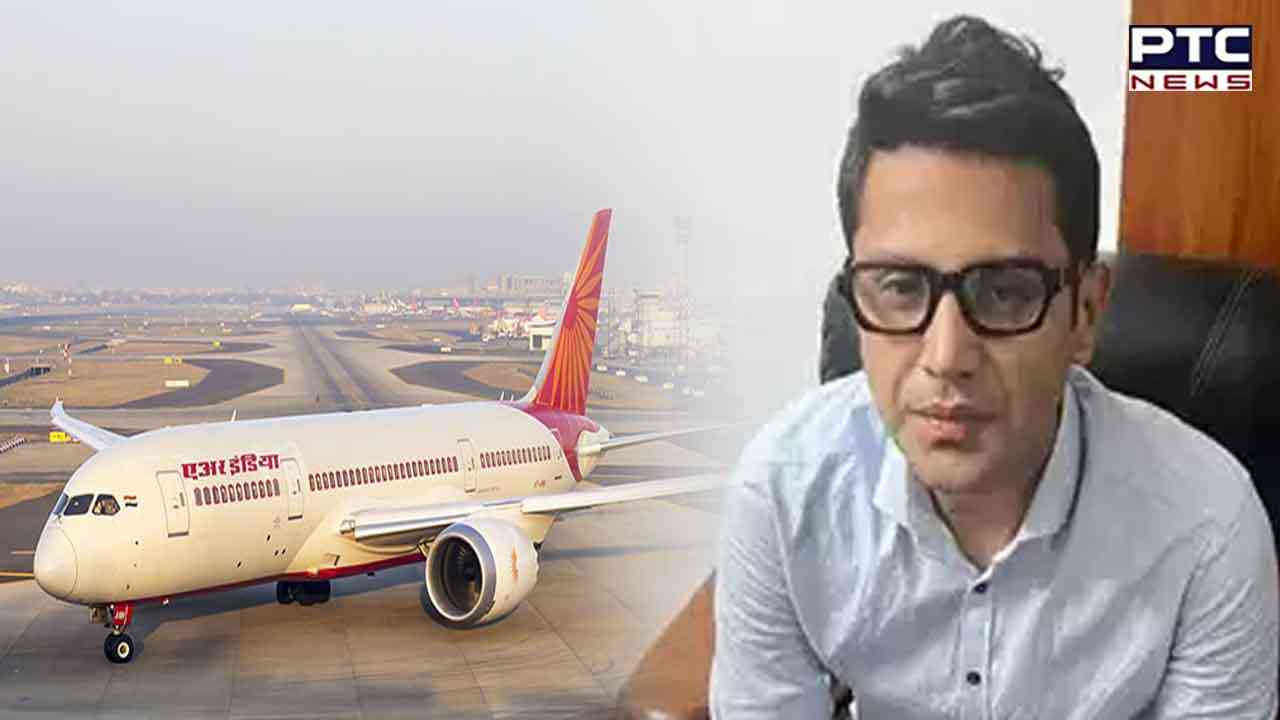 New Delhi, January 13: Shankar Mishra, accused of urinating on a woman on board an Air India flight from New York to New Delhi on Friday told a Delhi court that he did not commit the offence and submitted that the complainant herself could have peed on her own seat.


Accused Shankar Mishra through senior lawyer Ramesh Gupta submitted, "The complainant woman's seat was blocked. It wasn't possible for him (Mishra) to go there. The woman has a problem of incontinence. She urinated on herself. She is a Kathak dancer, 80 per cent of Kathak dancers have this issue."

Raising questions over the Delhi Police investigation, senior advocate Ramesh Gupta submitted that there must be someone else. "She herself urinated. The seating system was such that no one could go to her seat. The passenger sitting behind the complainant did not make any such complaint," he added.

On this, Additional Sessions Judge Harjyot Singh Bhalla observed that, "It is not impossible to go from one side of the flight to the other. Sorry, but I have travelled as well. Anybody from any row can come around and go to any seat." 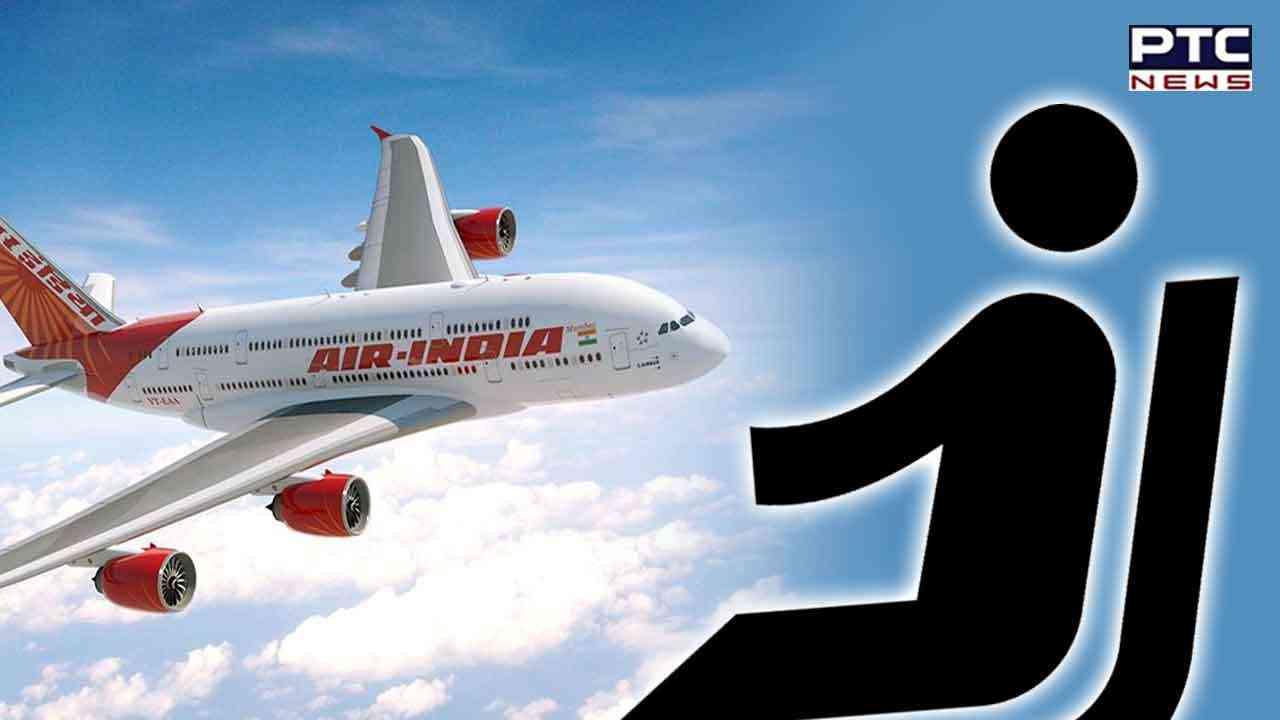 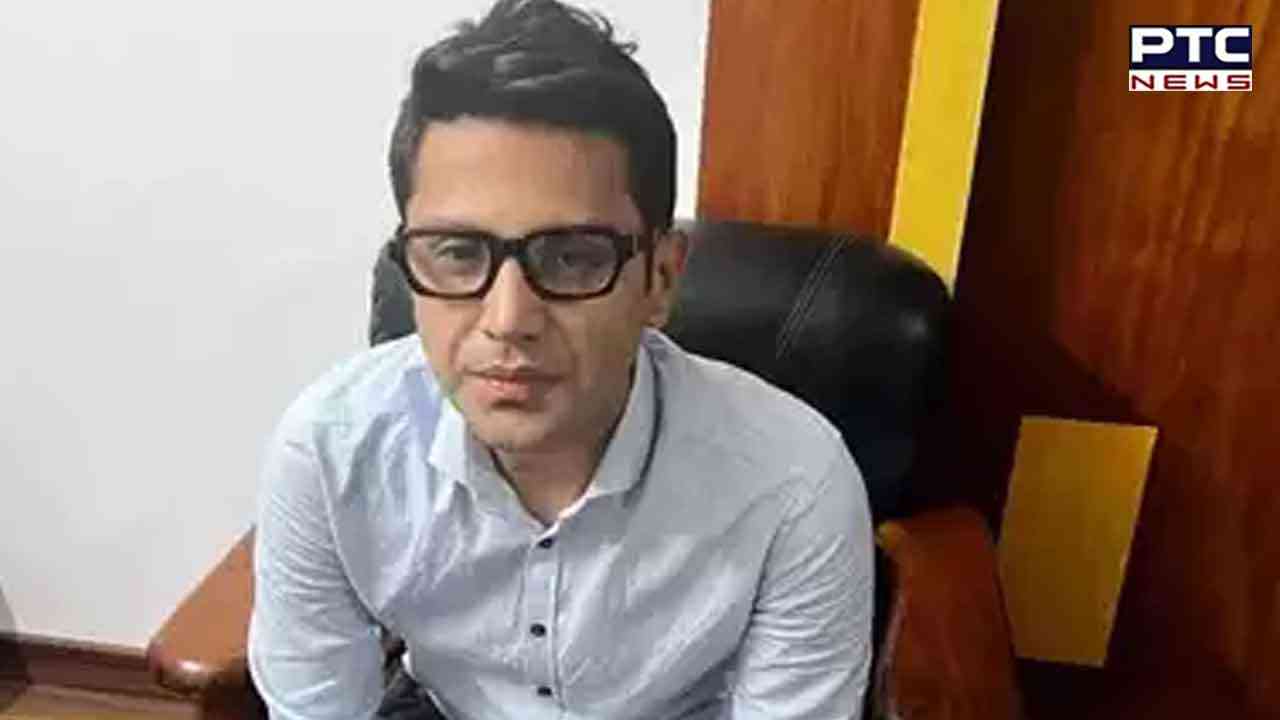 The Sessions Court later granted liberty to the Delhi Police to re-approach the Magistrate Court to seek police remand with fresh grounds, if needed.

However, the Delhi Police opposed the bail plea of Shankar Mishra. The police said if he enlarged on bail, he could influence the complainant. 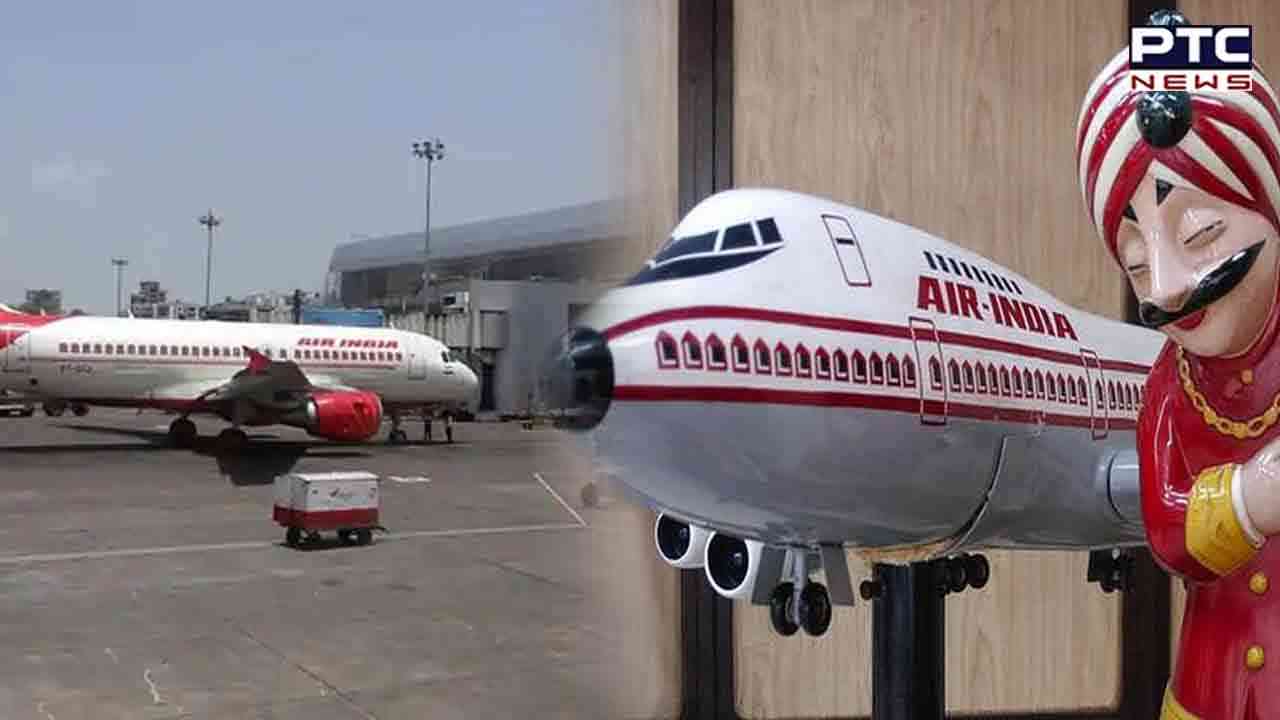 The public prosecutor representing the Delhi Police submits that 164 statements of the complainant have been recorded along with several others. More statements are yet to be recorded soon.

Shankar Mishra was arrested by the Delhi Police from Bengaluru on January 6, 2023. Mishra had allegedly urinated on a 70-year-old woman in an intoxicated condition in business class of an Air India flight from New York to Delhi on November 26 last year.

The Delhi Police registered an FIR against him on January 4 on a complaint given by the woman to Air India. He was booked under Sections 354, 509, and 510 of the IPC and Section 23 of the Indian Aircraft Act. Both the accused and the victim are from outside Delhi.