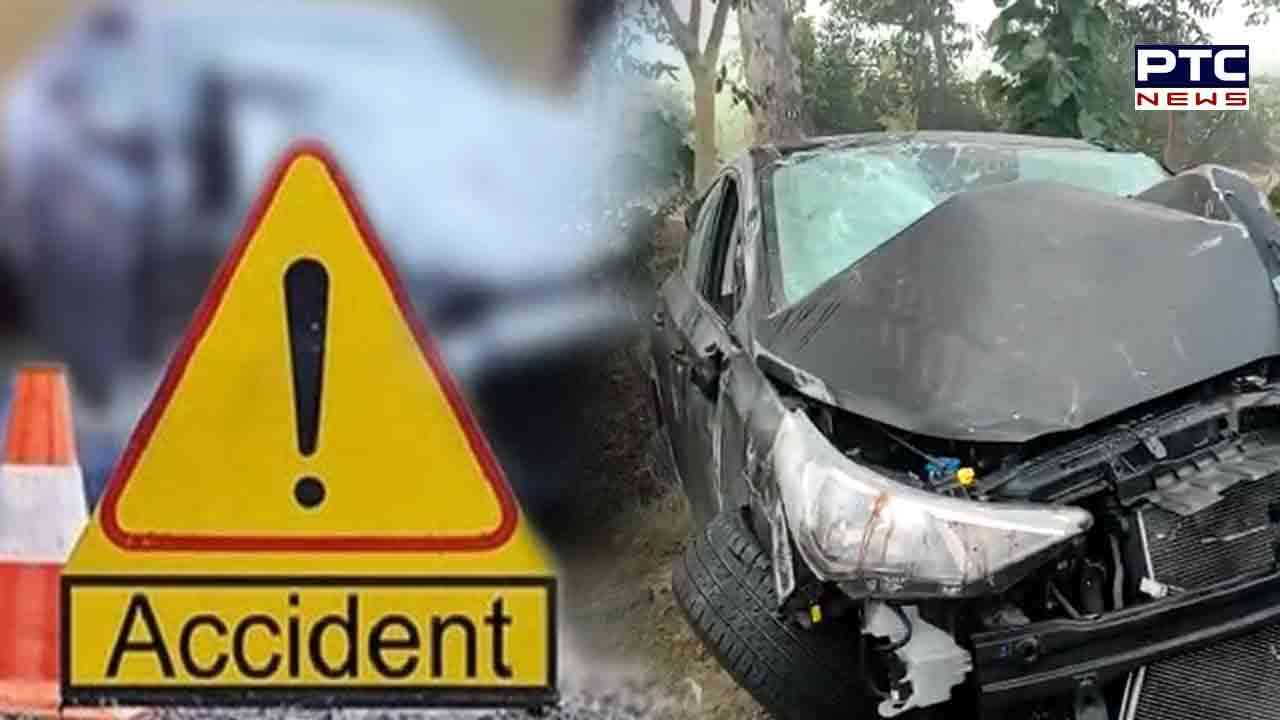 Amritsar: On the very first day of New Year, Amritsar’s Attari reported a terrible that claimed 4 lives while 5 persons were seriously injured. The reason for this accident is being said to be high speed.

According to the information received, a speeding Verna car rammed into another vehicle terribly. Due to which four died on the spot. All the dead and injured are said to belong to Neshta village of Attari. They were reportedly returning home after working daily in a specially located sheller. At present, the persons injured in this accident have been admitted to the hospital.