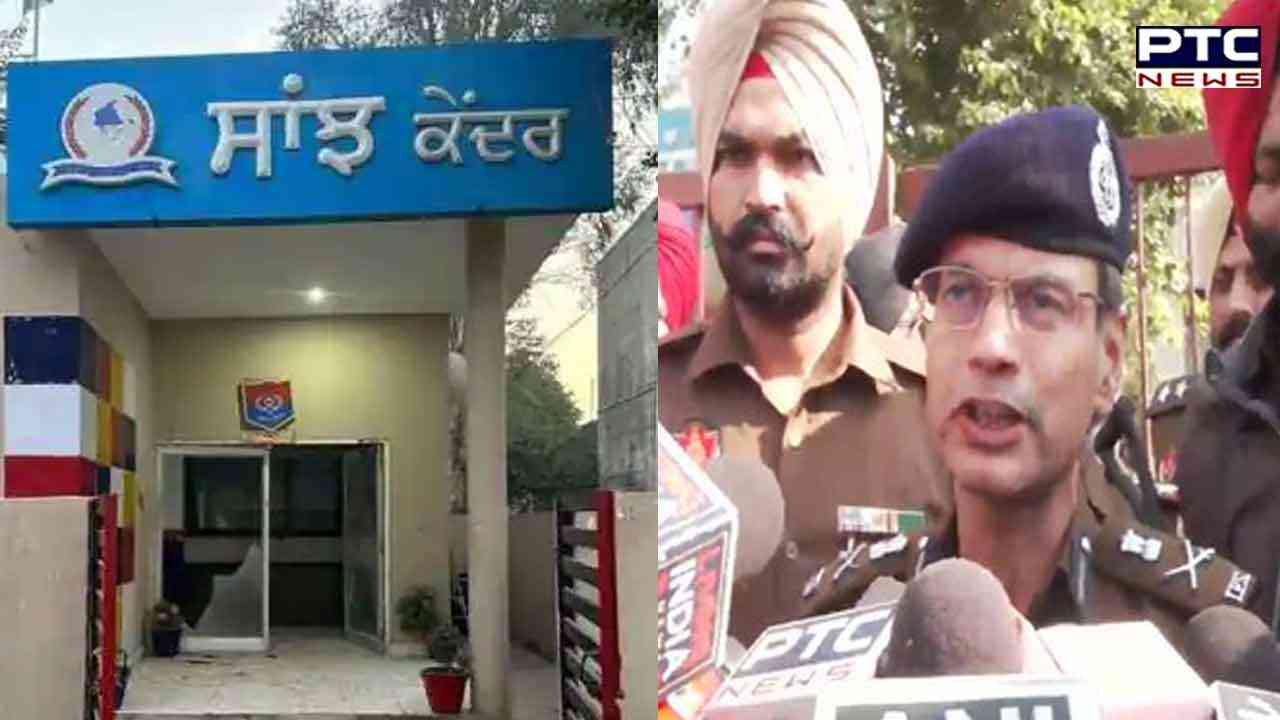 Tarn Taran, December 10: A low-intensity blast was reported at the Tarn Taran Police Sanjha Kendra in Punjab on Saturday morning that the police said was a Rocket Propelled Grenade (RPG) attack which the SFJ has now claimed responsibility to.


Forensic teams were on the job at the spot as state police chief announced that a case has been registered under the Unlawful Activities (Prevention) Act, just as Khalistani Militant outfit Sikhs for Justice (SFJ) claimed responsibility for the attack. Punjab DGP Gaurav Yadav, speaking to reporters after taking stock of the situation here said, "An RPG has hit the Police Subidha Centre. An FIR under UAPA has been registered.

"The forensic team has also arrived at the spot. We are connecting all loose ends to reconstruct what happened."

He said that there is a clear indication of a strategy of foreign elements to bleed India through thousand cuts.

"We'll investigate SFJ's claim. We'll investigate all angles & theories. Handlers & operators in Pakistan, elements they're in touch within Europe, North America & their links are being probed so that real perpetrators are arrested soon," he said.

He also appealed to the common people to not be afraid and cooperate with the police to nab the accused. "We will ensure full protection for the people of Punjab, the police stations and all installations," said the DGP.

The opposition Bharatiya Janata Party alleged a breakdown of law and order machinery in Punjab and slammed the Aam Aadmi Party government under Bhagwant Mann for Saturday's attack on the police station.

The party's state chief spokesperson Anil Sarin said that the earlier attack on the Intelligence Headquarters in Mohali and now the attack on the police station is a matter of concern.

Such incidents are happening despite Intelligence Bureau's alert, claimed Sarin. Those who have security, get killed, he added.

He requested Chief Minister Bhagwant Mann to "come out of the clutches of Arvind Kejriwal and Raghav Chadha and focus on the situation in the state instead of taking command from Delhi".