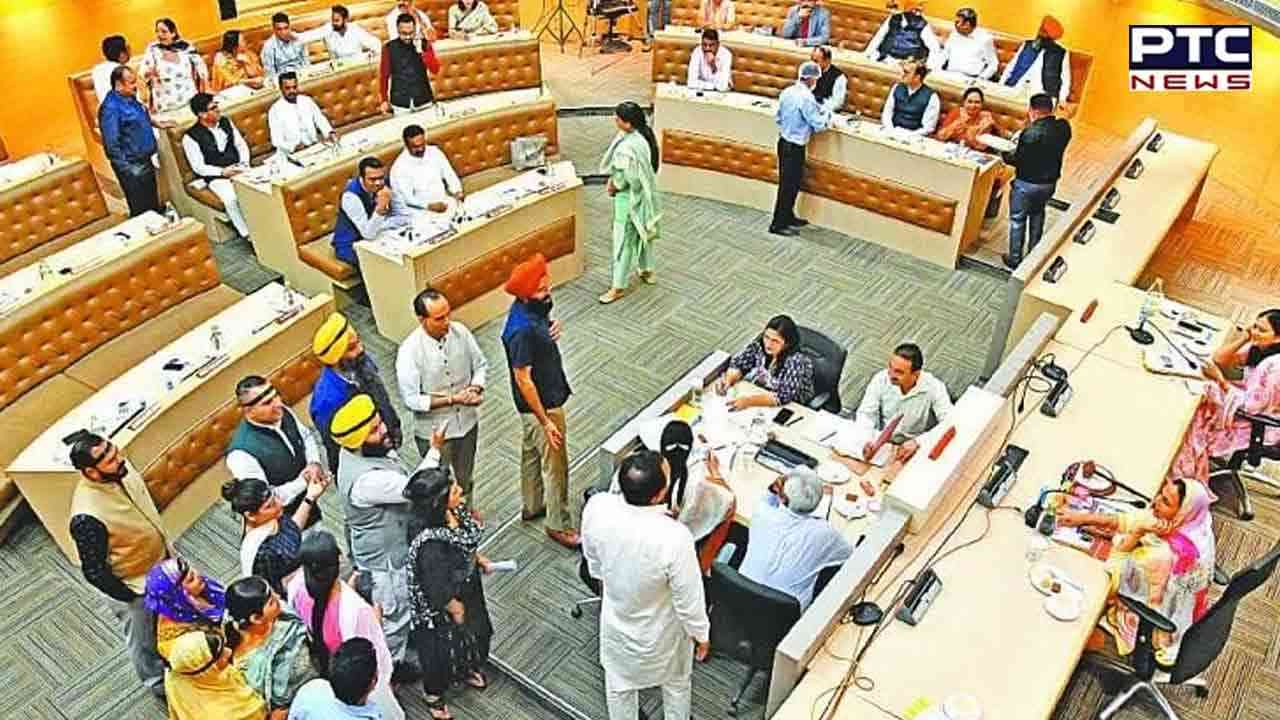 The elections for three posts- Mayor, senior deputy mayor and deputy mayor of Chandigarh Municipal Corporation to take place at 11 am.

In the house of 35-member, both Aam Aadmi Party (AAP) and Bharatiya Janata Party (BJP) have 14 members each, six are from the Congress and SAD has a lone councillor. To get elected, the nominated candidate must acquire at least 19 votes.

Chandigarh’s mayor polls will be direct battle between AAP and BJP as the Congress has not fielded any candidate.

BJP has named Anup Gupta as its candidate for the post of Mayor while the AAP has fielded its Councillor Jasbir Singh.

Keeping in view the elections, Chandigarh administration imposed section 144 of the CrPC within 50 meters from its periphery.

Notably, three post for the election are held every year during the five-year term of the Municipal Corporation House but however this time, the mayor will be elected for the second term.