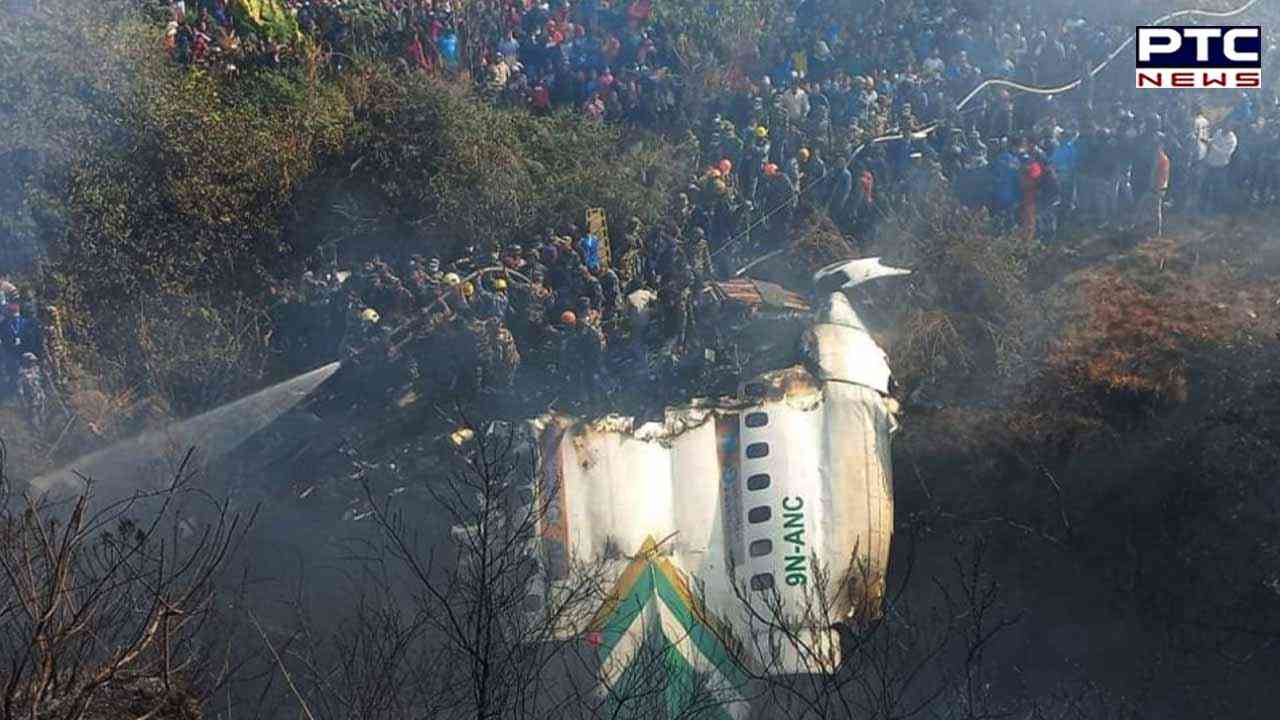 Nepal, January 16: Nepal airport authorities recovers black box of the Yeti Airlines aircraft, which crashed a day ago with 72 people on board.

The twin-engine ATR 72 aircraft from Kathmandu crashed in Pokhara minutes before landing on Sunday. A total of 68 bodies have been recovered so far from the site of the crash.

A black box is a flight data recorder that records all flight information through a special algorithm.

Meanwhile, search and rescue operations at the crash site resumed this morning. 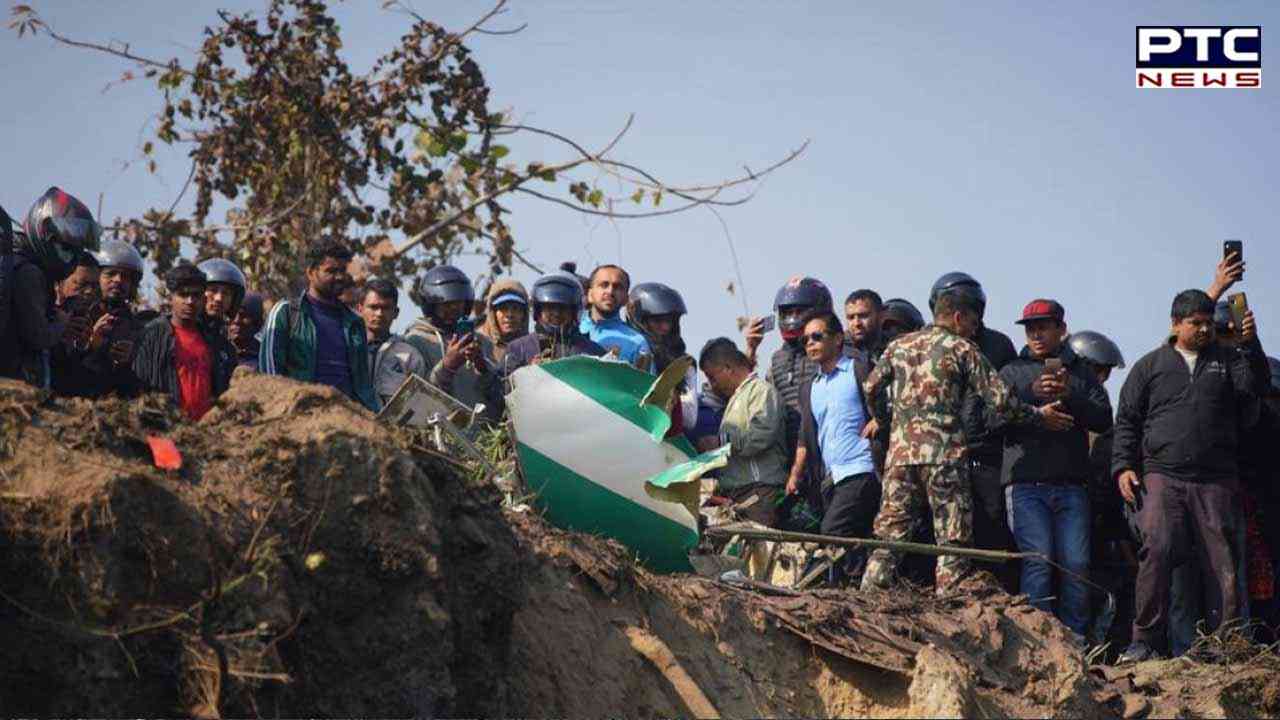 Rescue operations resumed this morning to trace four people who are still missing, DIG of the Nepal Armed Police Force.

The aircraft with 68 passengers, including five Indians, and four crew members on board crashed in Nepal's Pokhara on Sunday.

The plane, a 72-seater passenger aircraft, crashed minutes before it landed at the newly-opened Pokhara international airport situated near the old airport. The twin-engine turboprop ATR 72 plane crashed en route from the Nepali capital of Kathmandu to Pokhara.

After the flight crash, Nepal's Yeti airline said that to mourn the passengers who lost their lives, the regular flights on Monday will be cancelled.

Yeti Airlines shared the official statement on Twitter in which it said, "In mourning for the passengers who lost their lives in the accident of Yeti Airlines 9N ANC ATR 72 500, we would like to inform you that all regular flights of Yeti Airlines for 16th January 2023 have been cancelled."