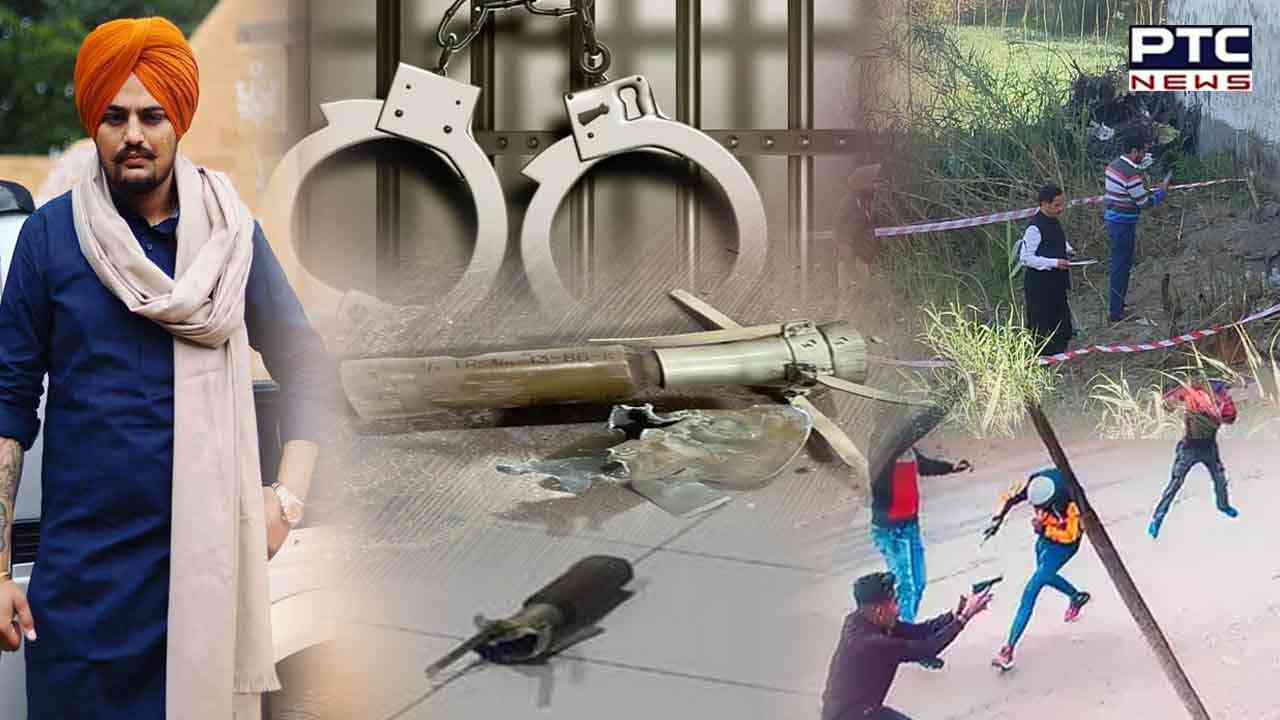 Chandigarh, December 26:  Punjab Inspector General of Police (IG) Sukhchain Singh Gill on Monday said the crime rate in Punjab had witnessed a sharp decline under the able administration of Chief Minister Bhagwant Mann and the supervision of DGP Gaurav Yadav. 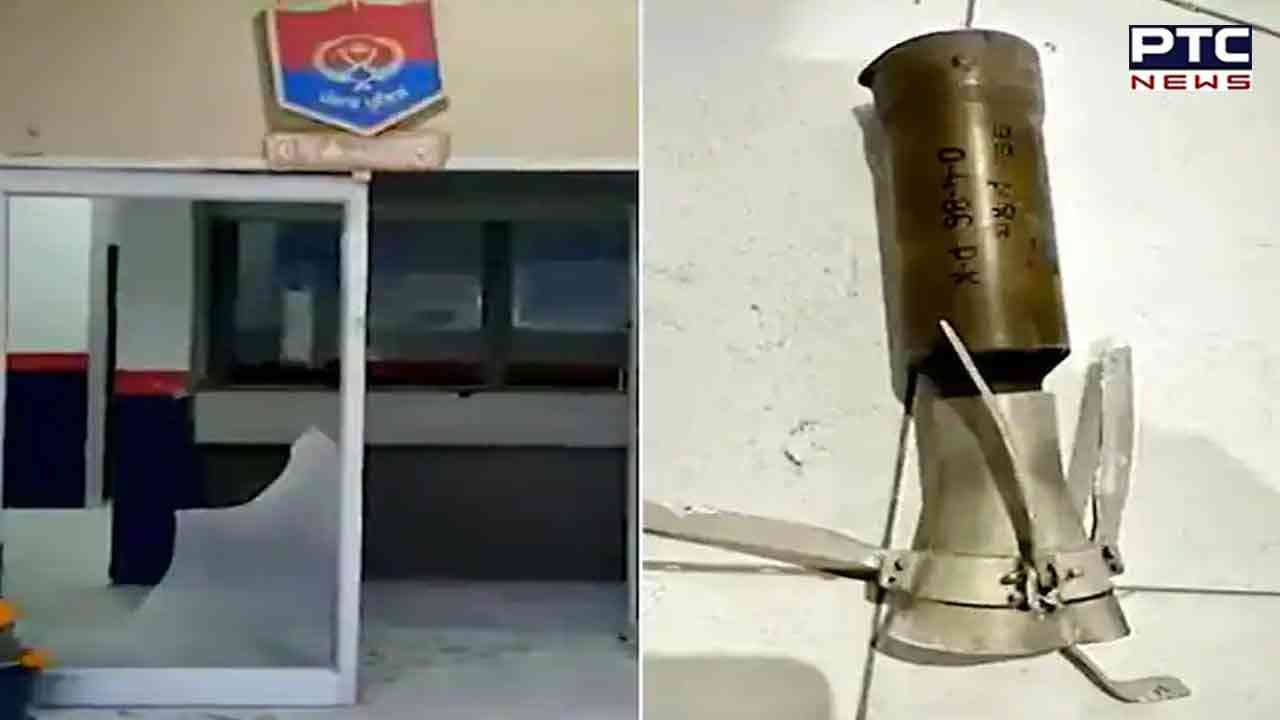 He said the Anti-Gangster Task Force (AGTF), since its formation on April 6, 2022, had succeeded in busting 111 gangster/criminal modules after arresting 428 gangsters/criminals and neutralising two, after recovering 411 weapons, 97 vehicles used in criminal activities, 44.21 kg heroin and Rs 1.30 crore money.

IGP Sukhchain Singh Gill, who has been holding weekly press conferences to update people on drug recovery, said the Punjab Government was committed to making Punjab a drug-free state and extensive anti-drug drives had been launched by the Punjab Police to combat the menace of drugs from the border state.

He said that under the ongoing special drive to arrest POs/absconders in NDPS cases, the Punjab Police arrested 955 POs/absconders since January 1, 2022.

IGP Sukhchain Singh Gill said Chief Minister Bhagwant Mann had also increased the ex-gratia amount to Rs 1 crore to be given to the families of police personnel in case of death in the line of duty. Recently, two cheques for Rs 2 crore (Rs 1 crore each) were handed over to the family of slain Punjab Police constable Mandeep Singh, who attained martyrdom in the line of duty.

The Rs 2 crore amount includes Rs 1 crore as ex-gratia by the state government, whereas, another payment of insurance cover worth Rs 1 crore was to be made by the HDFC bank. Meanwhile, the Punjab Government has also enhanced the budget allocation for police welfare from Rs 10 crore to Rs 15 crore. 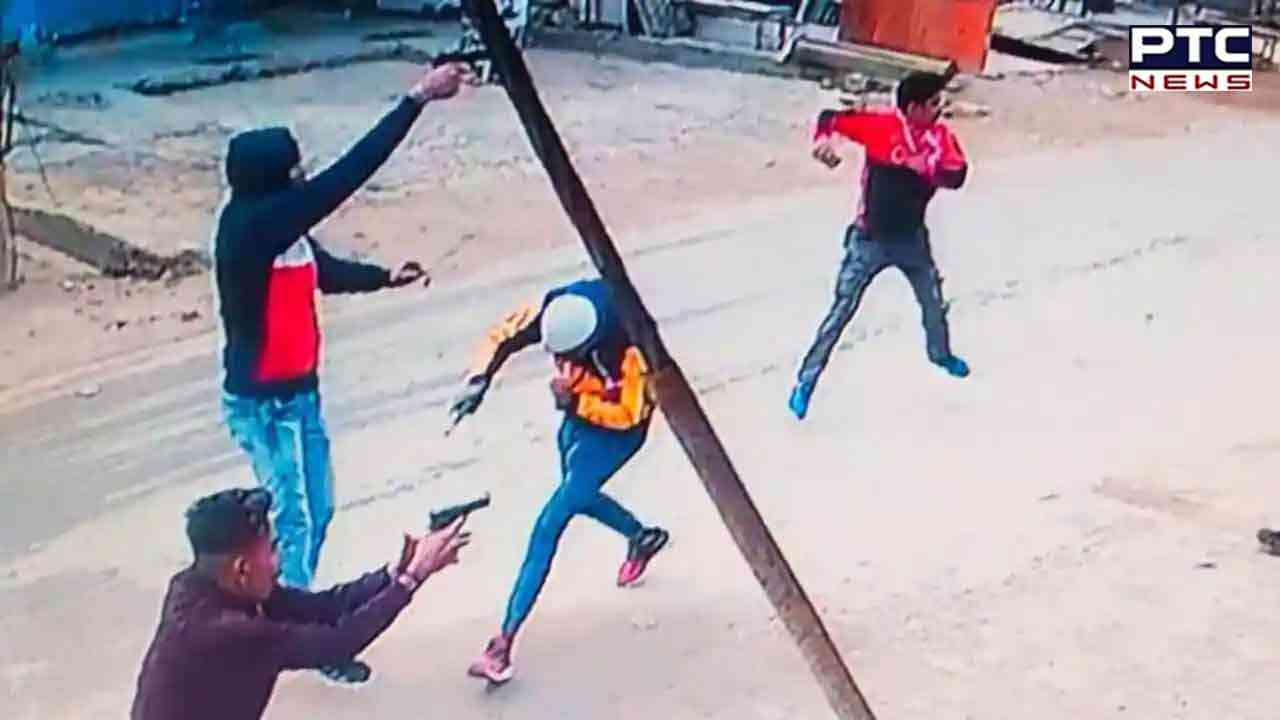 RDX and other explosives recovery: 24.5Kg 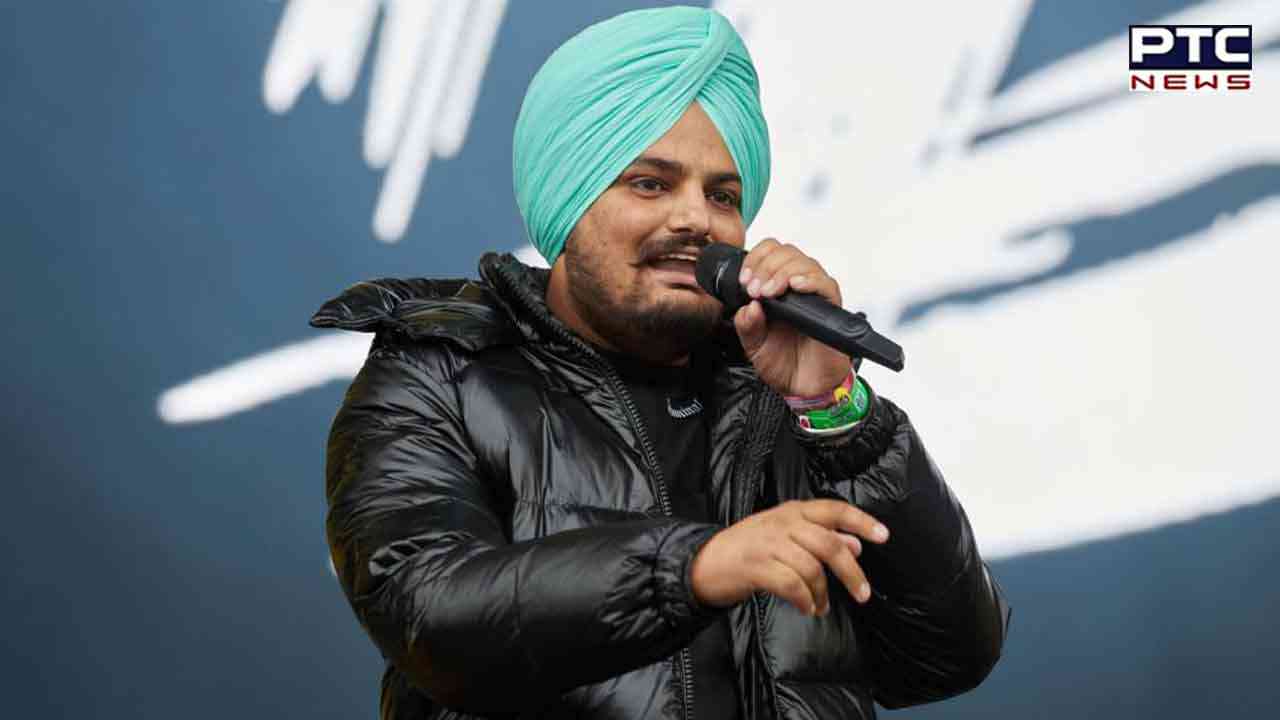