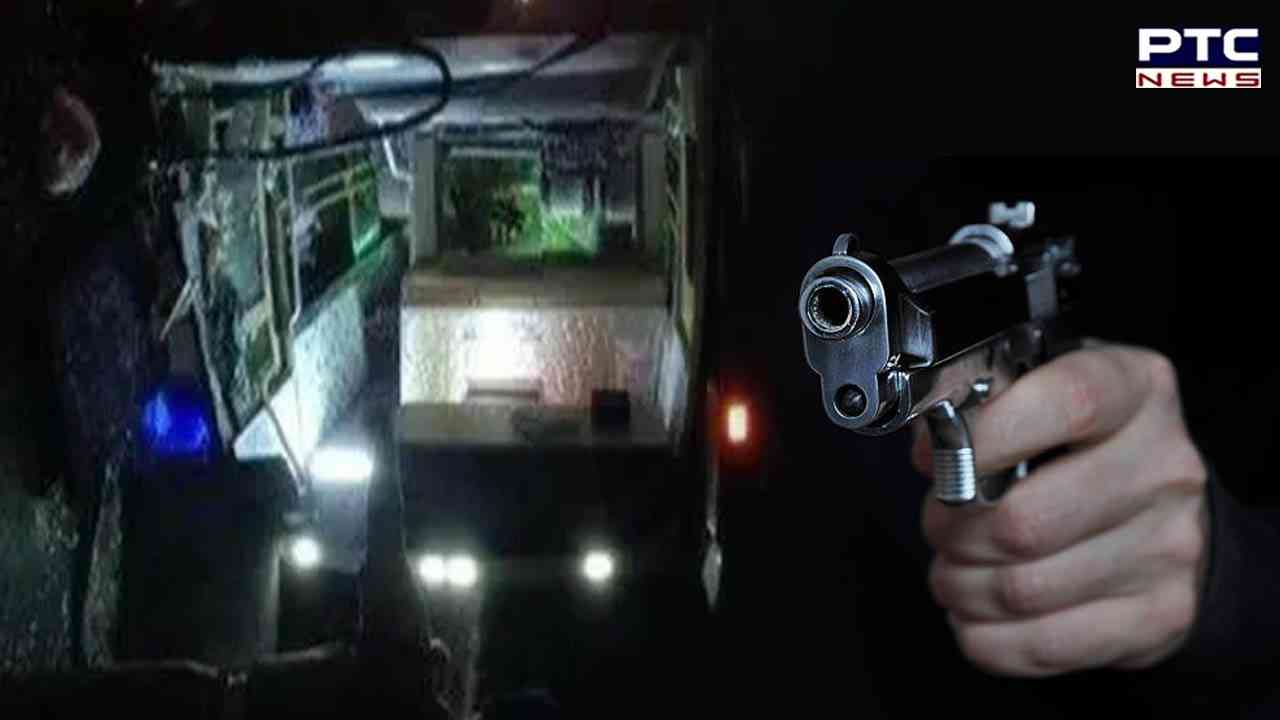 Ludhiana, December 26: In another incident of robbery in Ludhiana, two masked robbers carrying weapons barged into the office of the former chairman of the Punjab Mandi Board Darshan Lal Baweja and robbed around Rs 80,000 at gunpoint on Saturday afternoon.

Two employees were present in the office at the time of the incident.

According to Assistant Commissioner of Police (ACP) Gurdev Singh, a case has been filed and an investigation is underway.