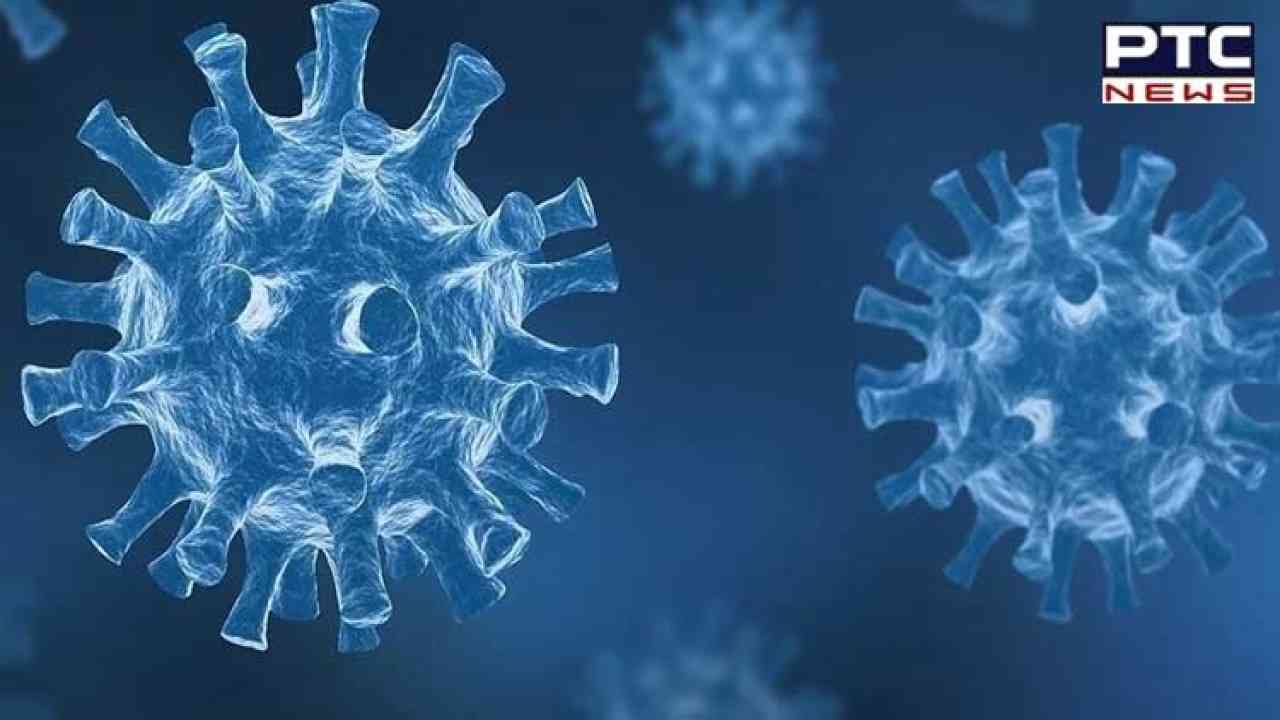 Patiala: With new variant of corona virus has spreading across several countries of the world, Indian government has ordered authorities to gear up. According to the information received, a 45-year-old person returned from Dubai has tested positive for corona in Patiala. Apart from this, a 30-year-old woman has come corona positive from Badshahpur.


Wife and son of the person who returned from Dubai have been tested for corona and they have come back negative. The health department of Patiala is being very careful about the corona virus. People who came in contact with them will also be tested for Corona.

At the same time, a person from Agra has returned from China and has been found corona positive. He has been isolated at home after coming positive. This has been confirmed by Chief Medical Officer Arun Srivastava.

Let us tell you that this person had returned from China via Delhi on December 23. In a private lab, its report was found to be corona positive. This is the first corona case of the district which has been found positive after November 25. It is worth mentioning that the central government has declared RT PCR test mandatory for those returning from China, Japan, South Korea, Singapore and Thailand.