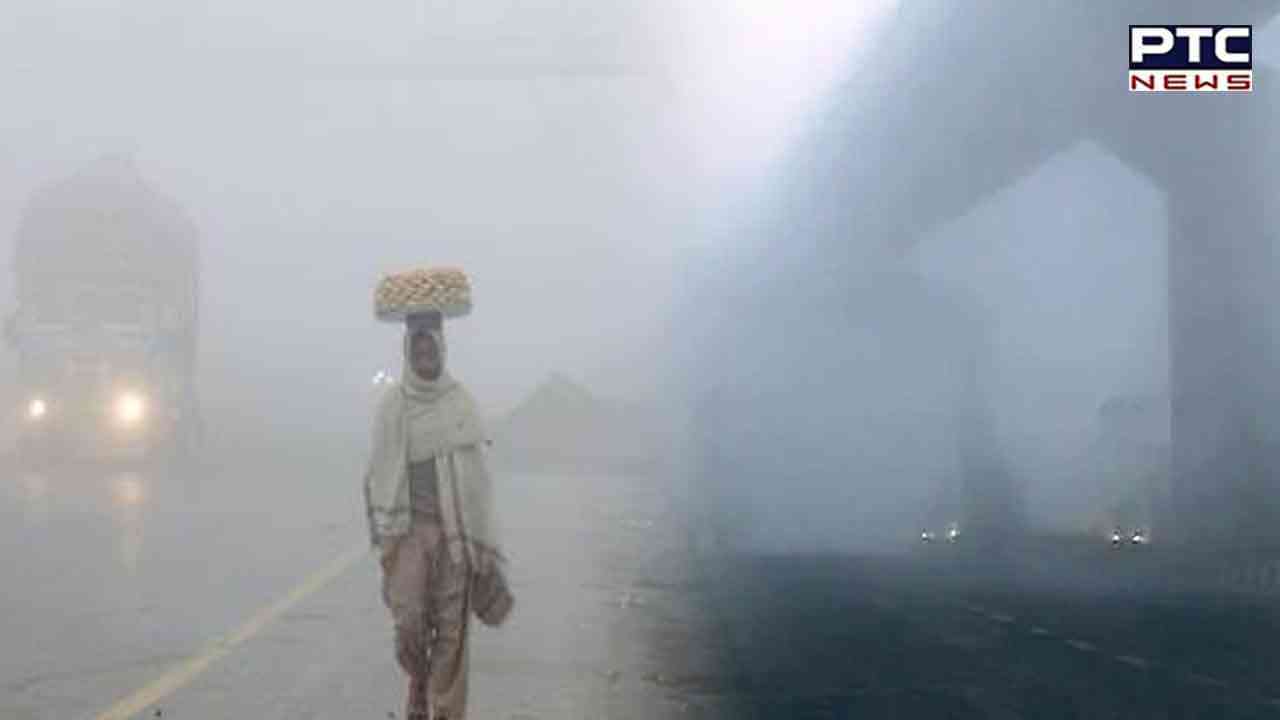 Chandigarh, January 8: No relief for Punjab, Haryana and Chandigarh from extreme cold weather conditions reveals latest report by the Indian meteorological department. In the latest satellite image received from IMD, dense to very dense fog has covered the northern region. Precisely Punjab, Haryana, Chandigarh will remain covered with dense blanket of fog. Meanwhile in view of such harsh conditions, IMD has issued advisory to drive with extreme caution.


In view of the cold weather, the winter vacation in schools has been extended till January 14 by the Punjab government. There will be a holidays till 14th for students from classes I to VII in government, aided, recognized and private schools.

In different districts of Punjab, people had to face a lot of trouble due to dense fog and bitter cold on Sunday morning . Due to the thick fog, the pace of life came to a standstill and very few vehicles were spotted on the highway. The vehicles on the highway were seen moving towards their destination with lights on at a very slow speed.

Since January 7, two consecutive Western Disturbances have been active. The first western disturbance will hit from January 7. Due to this, there will be rain and snowfall in mountain regions from January 8 to 10. After that, another disturbance will come on 12th January. It will also induce rain and snowfall. After this, the cold winds will stop and the night temperature will increase in the plains.