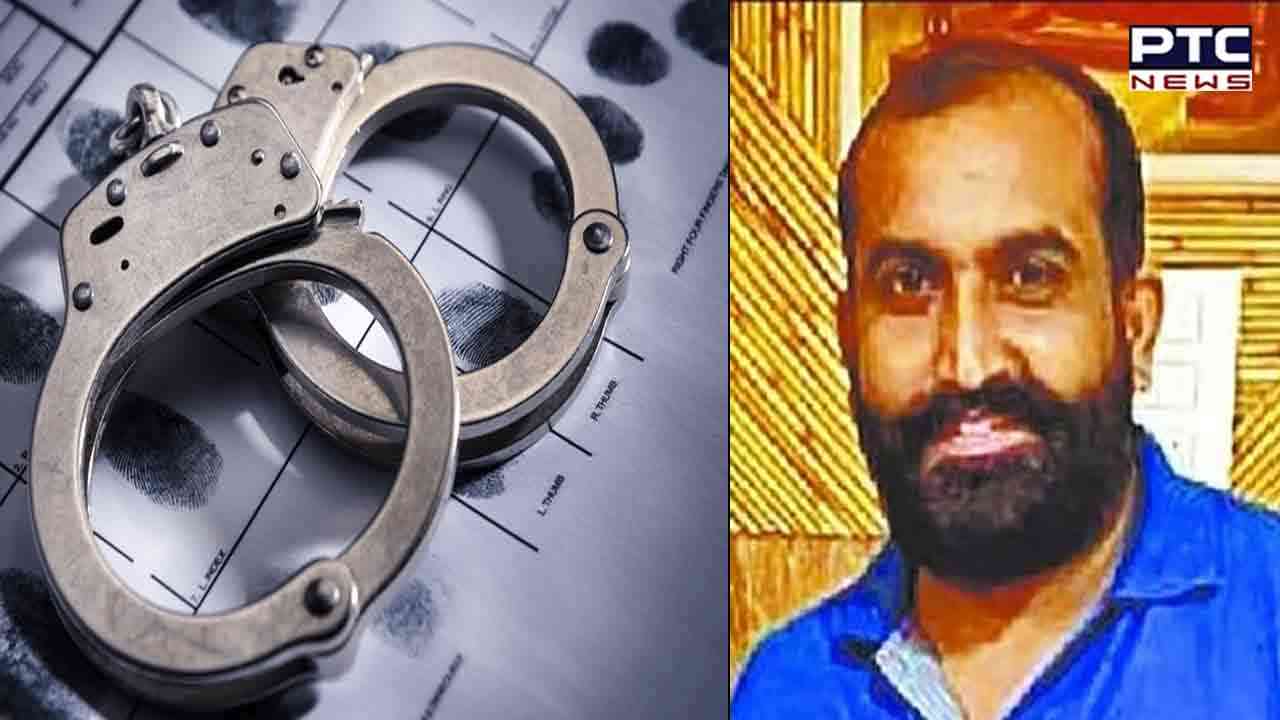 This comes just two days after the questioning of three persons arrested in the murder case.

The arrested accused have been identified as Vicky Chauhan and Sawarn Singh of Jaito. They allegedly provided logistics (food, shelter, and clothing) and weapons to the shooters and assisted them in escaping after they committed the crime.

According to Faridkot SSP Raj Pal Sandhu, they took three of the shooters in Sawarn Singh's car and drove them to Chandigarh. The police have seized the car that was used to take the shooters from Bajakhana to Chandigarh after they committed the murder.

Interrogation of the accused and evidence gathered thus far have revealed that Goldy Brar, based in Canada, contacted Bhola Singh in the Faridkot jail and engaged his brother-in-law Manpreet Singh, alias Manni, who in turn contacted Bhupinder Singh of Faridkot, to murder the dera follower.