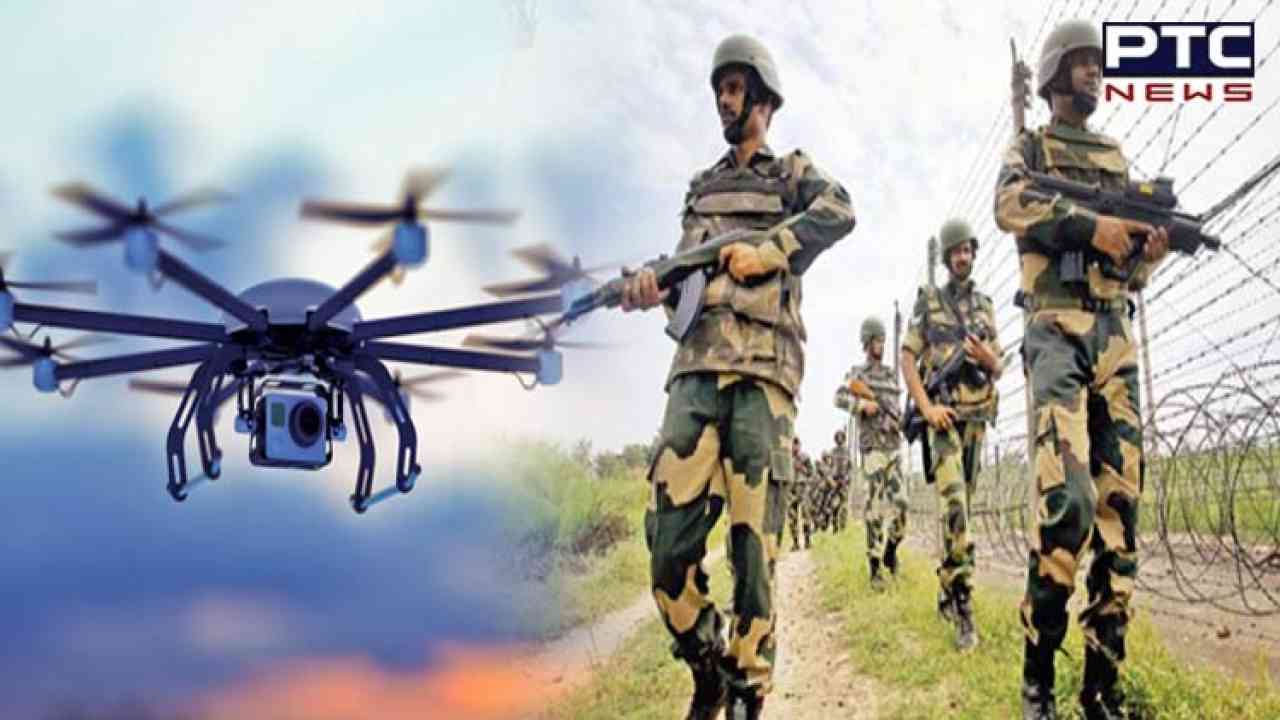 Gurdaspur, January 18: Pakistan's nefarious attempts of sending drugs and weapons to India through drones or other means  is  gradually turning into a daily business. India's vigilant BSF jawans on Wednesday  foiled another such attempt.


Last night BSF personnel heard the sound of a drone from Pakistan side. After this, the jawans opened fire at. Post firing, a search operation was conducted in the area in which , a packet was recovered from Utcha Dhakala of Gurdaspur. BSF personnel has recovered 4 pistols (made in China), 8 magazines and 47 cartridges from the packet.

It is being told that after dropping the weapons, the drone turned back.


Earlier, drone activity was observed near Burji No. 146/16 in BOP Post Kalia under Tarn Taran district late at night. After this, BSF's 101 Battalion Khemkaran fired 7 rounds at the drone.

It is significant that on January 3 also at around 11 o'clock in the night, a Pakistani drone was knocked inside the border of India by  BSF 146/16 under BOP Kalia.

It is to be noted that the neighboring country Pakistan is continuously trying to supply drugs or weapons via drones . However, these attempts have been repeatedly foiled by the BSF jawans posted on the border. A few days ago, 5 plastic bottles were thrown inside the border, from which heroin worth crores was recovered.