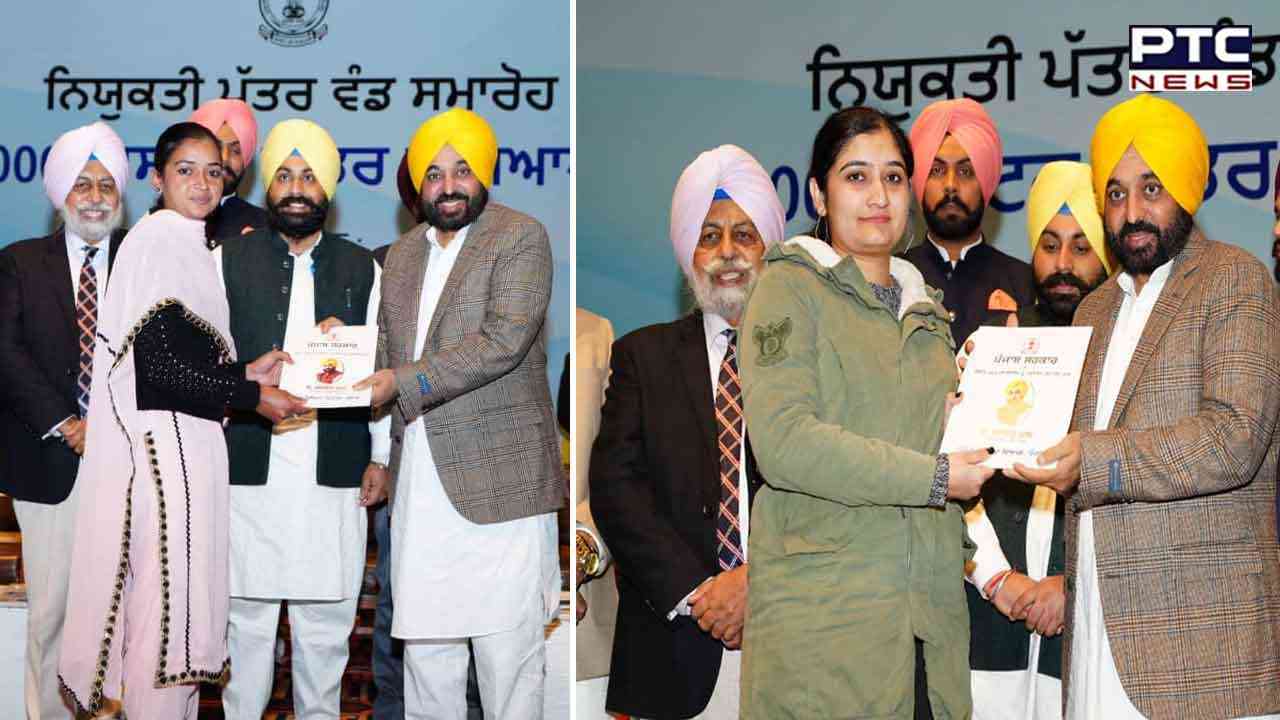 Ludhiana, January 5: Punjab Chief Minister Bhagwant Mann on Thursday handed over joining letters to 4,000 teachers at a programme organized in Ludhiana. He also interacted with the candidates. 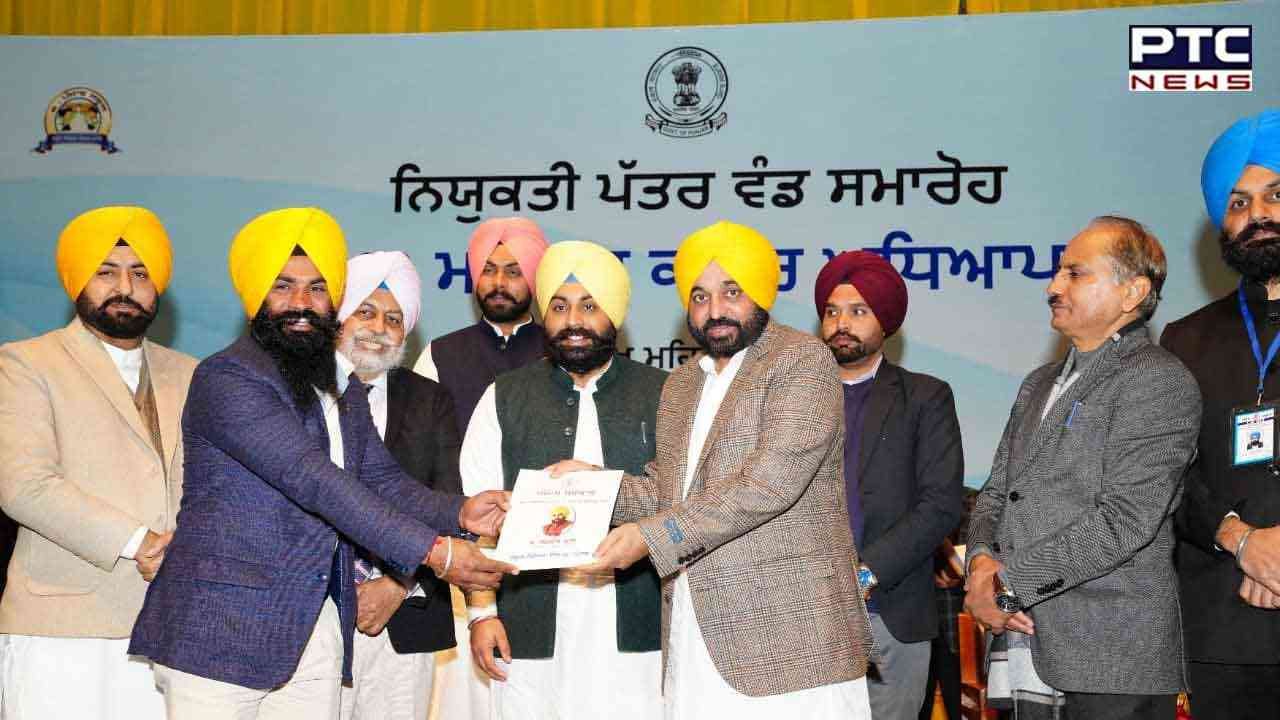 Addressing the gathering, Harjot Singh Bains said the process of recruiting 6,000 more teachers was still on to strengthen the education system of Punjab. He said the recruitment process would be completed soon.

Notably, CM Bhagwant Mann has mulled a plan to run buses for government schools on the lines of private schools. He made this promise to to government school students and their parents at the mega PTM on December 24.