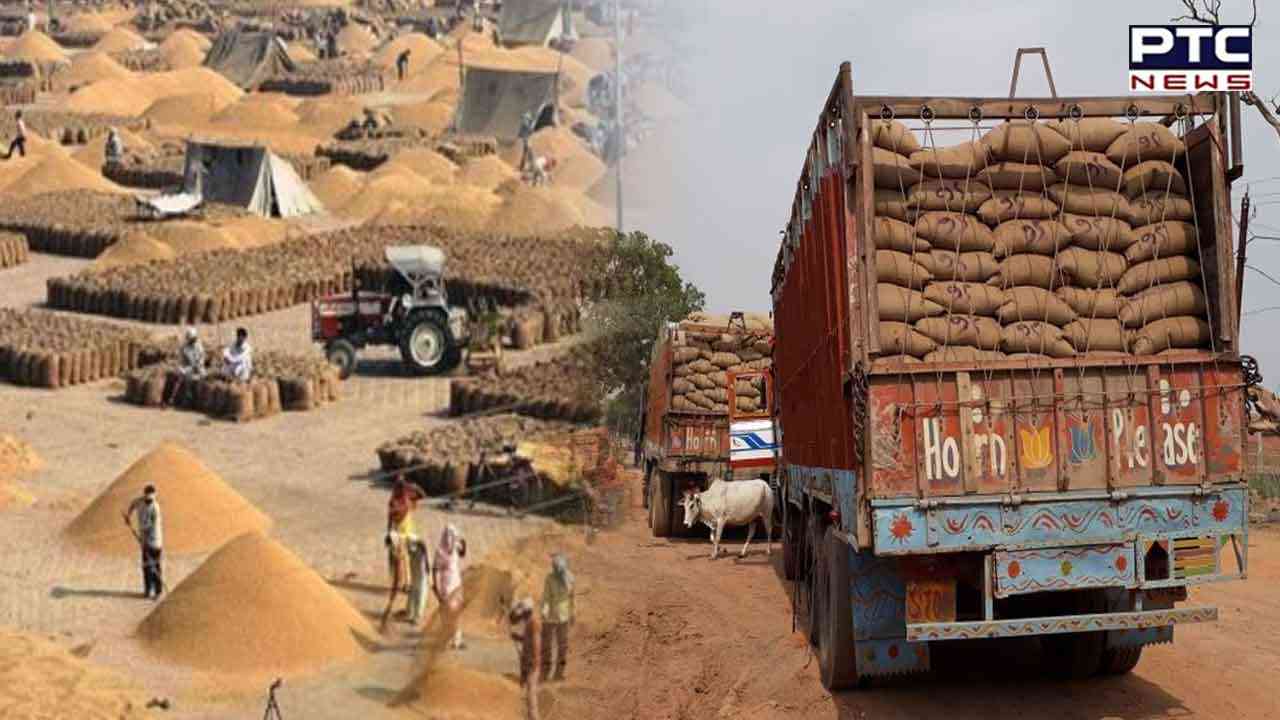 Amritsar, December 5: The Amritsar police have impounded a truck loaded with wheat meant for the Public Distribution System. Besides, the police also raided a godown and recovered 300 empty sacks of government wheat from there.

Vinod Khosla, a member of the flying team of the Food and Civil Supplies Department, informed the police that a truck loaded with wheat (registration number PB06-G-9213 ) was intercepted during a checking on Dera Baba Nanak Road. When driver Gopal Das was asked to produce papers, he failed to produce the same.

Also Read | Man who urinated on woman onboard Air India New York-Delhi flight traced to Mumbai, to be arrested soon

The driver informed that the truck had been sent by one Jaspal Singh of Ajnala and was to be unloaded with one Bittu of Batala. The truck was impounded for lack of documents.


Later, when the department questioned Jaspal Singh, he gave information about a cold storage point. A team of the department was sent there, which found 300 empty sacks with marking of the Punjab Government. 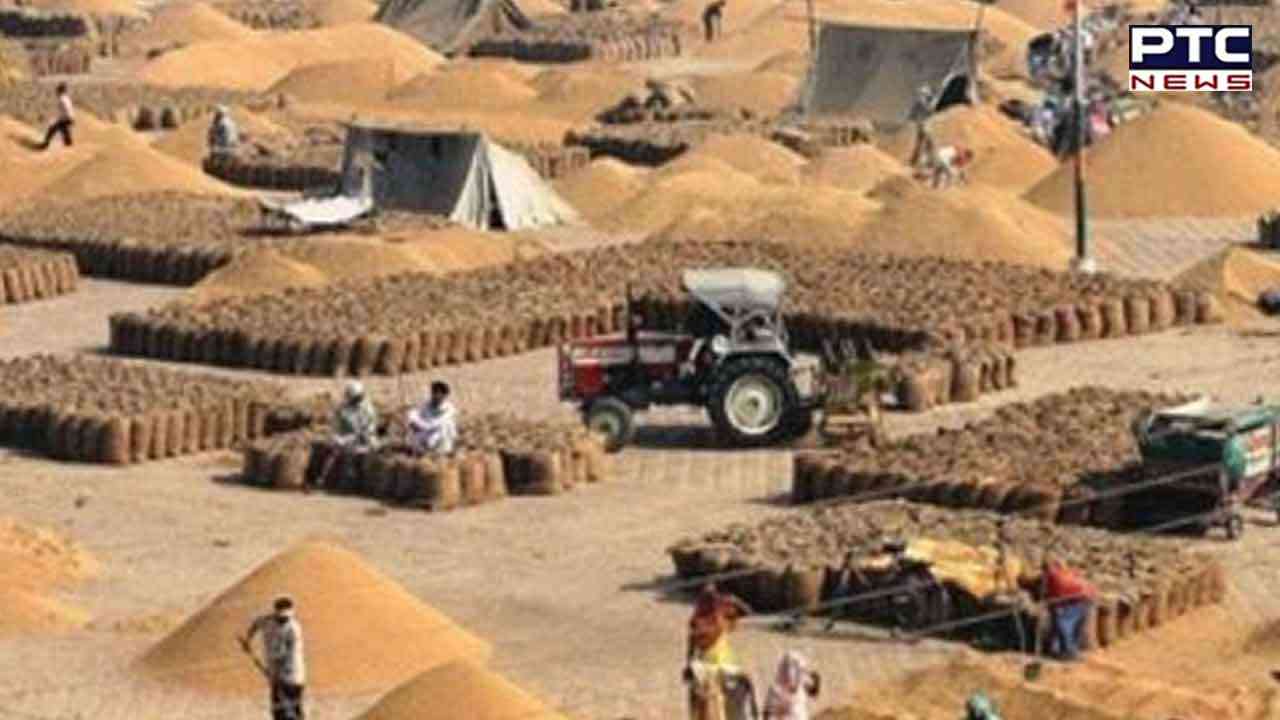 Prima facie, it is clear that it was ration meant for PDS scheme, which was issued to depots. However, government wheat was being sold in private sacks.

On the complaint of the Food and Civil Supplies Department, the police have registered a case under Sections 379, 411, 420, 120-B of the IPC and arrested driver Gopal Das and Ajnala resident Jaspal Singh. While Bittu, a resident of Batala, is still absconding.