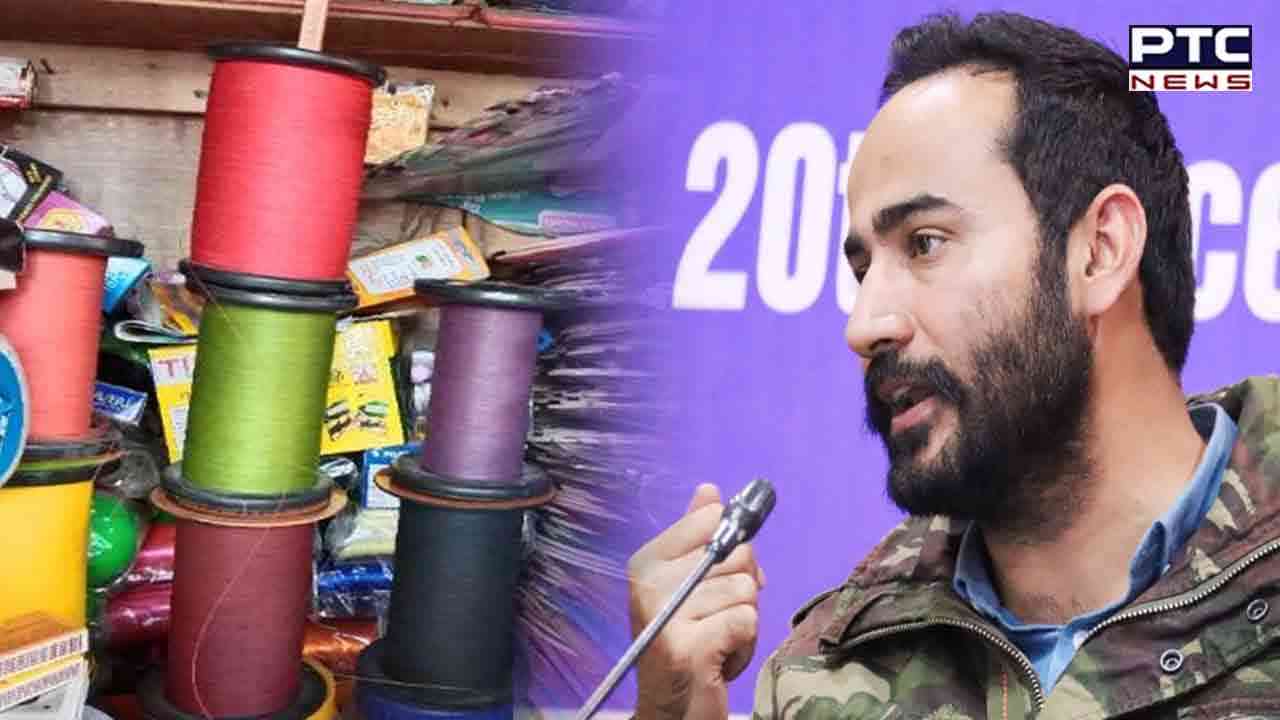 Chandigarh, December 21: In order to implement Punjab Chief Minister Bhagwant Mann's announcement to write Punjabi language on all boards across the state, Higher Education and Languages Minister Gurmeet Singh Meet Hayer has instructed all Deputy Commissioners to make this campaign a mass movement. Apart from this, instructions have been given to check for strict compliance with the ban on the use, purchase/sale of China Thread.

On Tuesday evening , in a meeting with all the Deputy Commissioners through video conference, Meet Hayer said that in order to give due respect to the mother tongue Punjabi, the Chief Minister has directed that Punjabi language must be accorded the first priority on all the boards in the state till February 21 on the day of International Mother Language Day so that the government does not need to impose fines after this. This work should be started from major public places and big brand shops and shopping malls of the respective districts, said Meet Hayer appreciating the efforts of Patiala district police to write name plates in the Punjabi language. 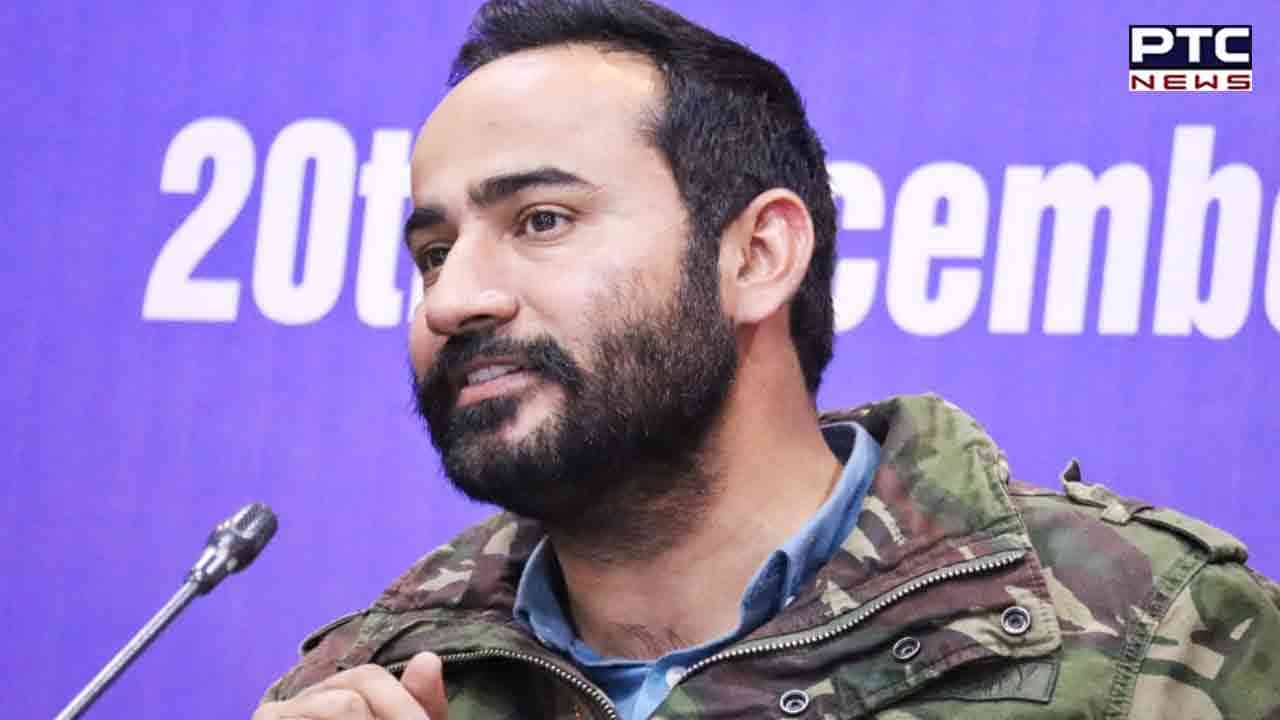 The Minister also directed strict compliance with the order of banning the China Thread, taking serious note of the incidents involving the same. Appreciating the unearthing of a large number of cases of china thread by the district administration of Amritsar, he said that wherever china threads are recovered, they should be destroyed immediately. He asked the Deputy Commissioners to speed up the checking drive regarding China Thread, given the trend of flying kites on the occasion of New Year, Lohri and Basant Panchami.