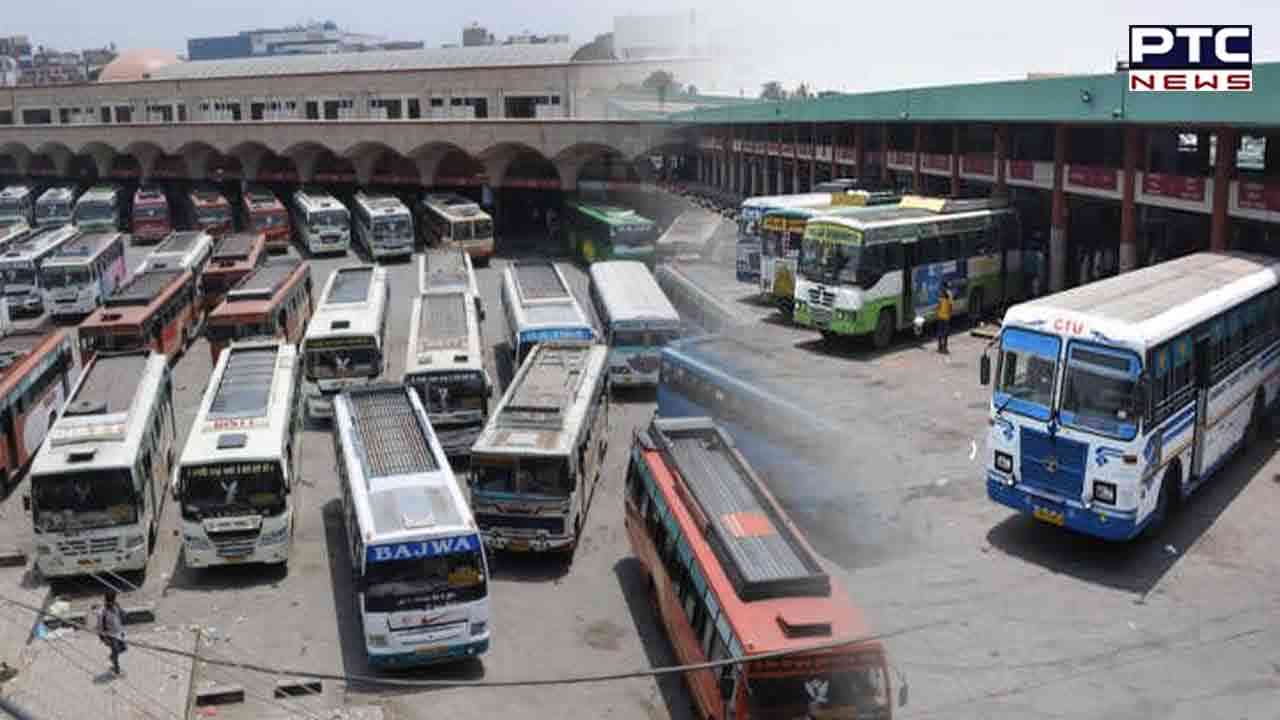 Chandigarh, December 18: Amid the ongoing stir for the demands of contractual staff, Punjab Roadways Punbus PRTC Contract Workers Union Punjab held a meeting at Isru Bhavan, Ludhiana, in which the state president Resham Singh Gill said employees would further intensify their protest if their demands are not taken care of by the government.

“Although no problem is being resolved, a meeting was held with the Principal Secretary Mr. Himanshu Jain in the past and he assured us to hold a meeting with the Chief Minister Bhagwant Singh Mann and discuss long pending demands of the Transport Department. It was also assured that the demands will be resolved and a committee will also be formed to prevent the looting inside the departments, but none of the issues was raised later. Government’s stubborn attitude towards contractual employees will not be tolerated any longer” he further added.
Amid the ongoing protest against the state government, the union has threatened of a statewide demonstration by keeping the buses off the road. Meanwhile, daily commuters on the other end are the once facing the direct brunt of this scuffle between bus union and Punjab government.

If the meeting likely to be held tomorrow goes in vain then it is anticipated that bus services across Punjab will be likely to remain suspended throughout the state.