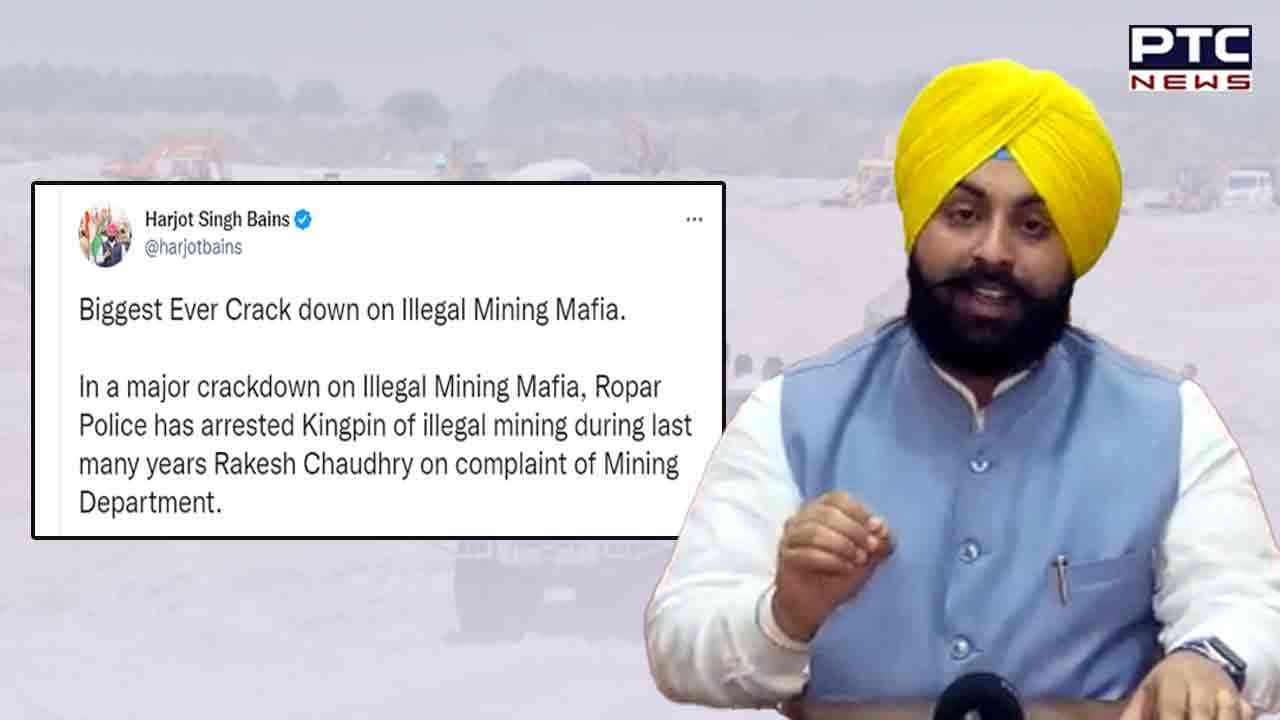 SSP, Ropar, Sandeep Garg said the action was taken following a complaint alleging a large scale illegal mining in Nangal area during the tenure of Ramesh Chaudhary as mining contractor. 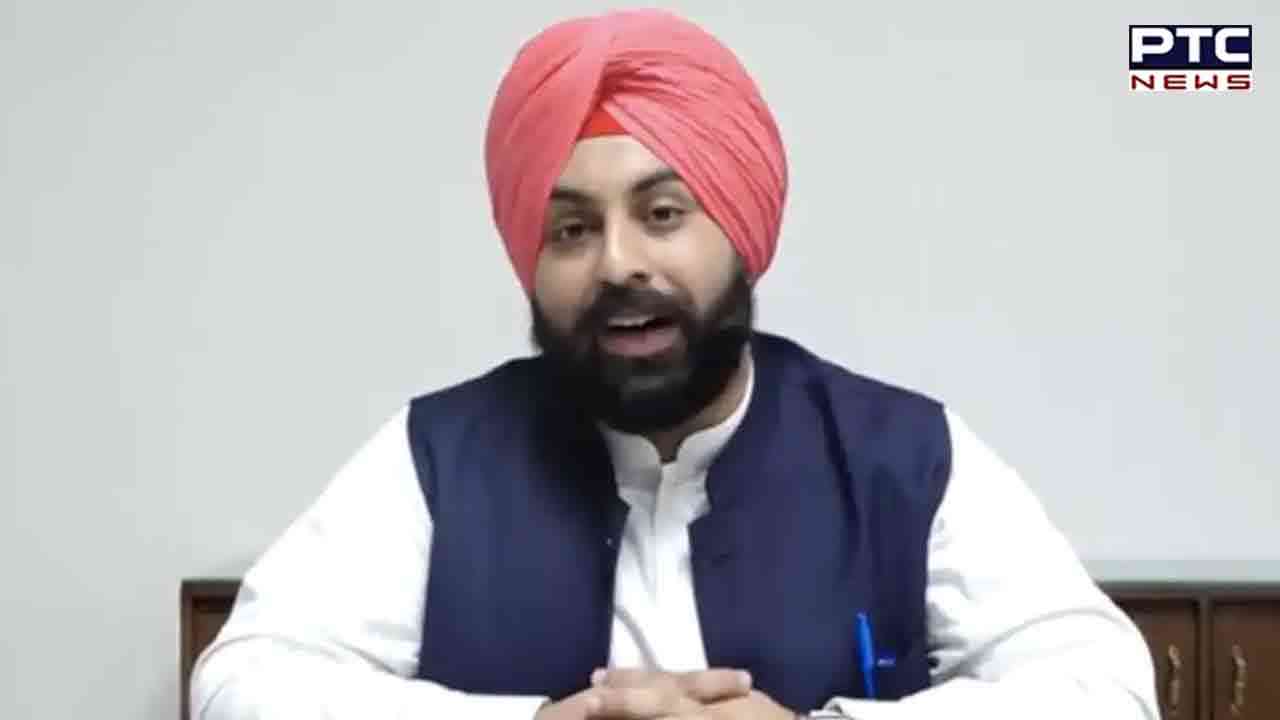 Ramesh Chaudhary had been given the contract of 10 quarries in Ropar in 2019. The contract will be expiring in March 2023.

Earlier, the Indian Army had raised concerns over cross-border infiltration amid rampant illegal mining in border districts of Punjab. Following this, the Punjab Government decided that legal mining would not be allowed within 1 km of the international border.

It also submitted an affidavit before the Punjab and Haryana High Court in this regard.