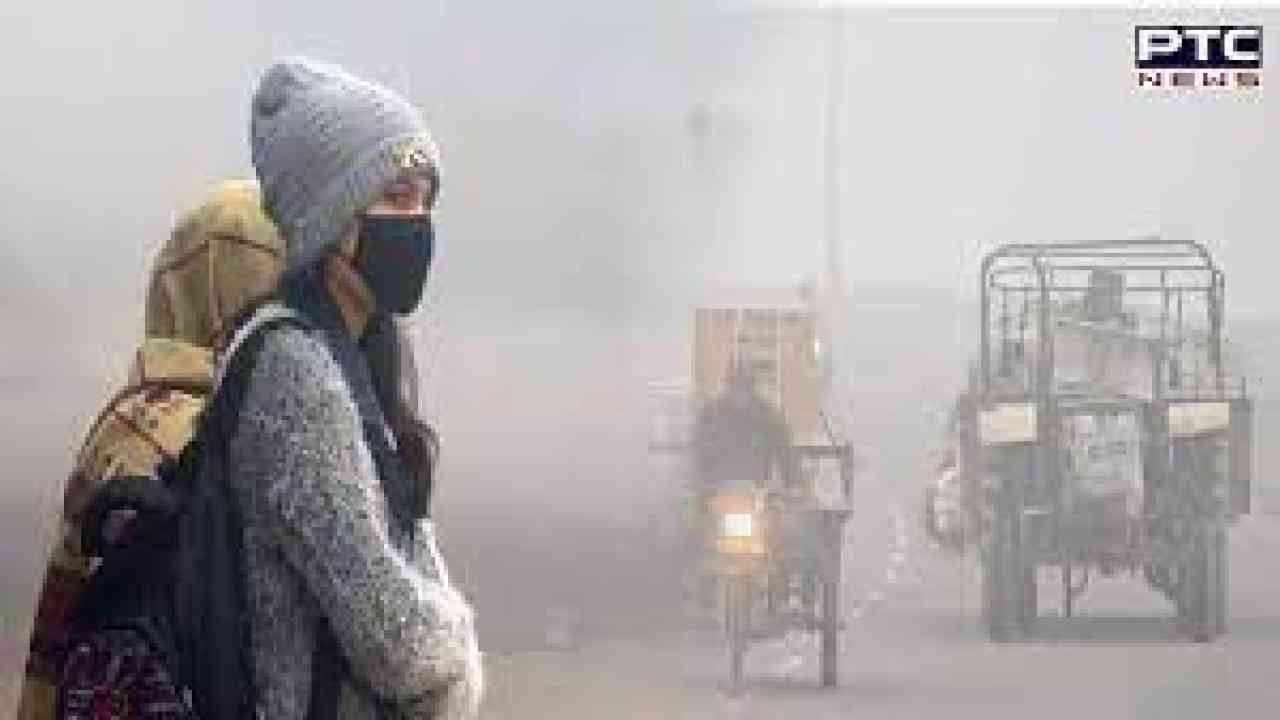 All government, aided, recognised and private schools of Punjab would remain closed for classes 1 to 7 till January 14. However, all students from classes VIII to XII and teachers of primary and secondary departments will be present in schools. The opening hours of all schools will be from 10 am to 3 pm.

Earlier, the Punjab Government had extended winter vacations in all government, private and government-aided schools till January 8. However, with no relief in sight from bone-chilling cold, the authorities on Friday extended the winter break in all schools.