It has come to light that the Punjab Government does not seem to be meeting the revenue target as expected. The government has been claiming that Punjab has drafted the best liquor policy this time, but the ground reality paints a different picture.

The Bhagwant Mann-led Punjab Government witnessed a decline of 16.62 per cent in its income from petrol. In 2021, the government earned Rs 4,275 crore from petrol till October, while it could generate an income of Rs 3,345 crore only till October this year. As compared to the previous year, the government's income has decreased by Rs 900 crore.


The AG data further reveals that the Punjab Government has seen a slight decrease of 0.60 per cent in the income from GST compared to the last year.

The only relief is that Punjab Government has received an income of Rs 25,52.95 crore from non-tax revenue, which is 12.68 per cent more than the previous year. 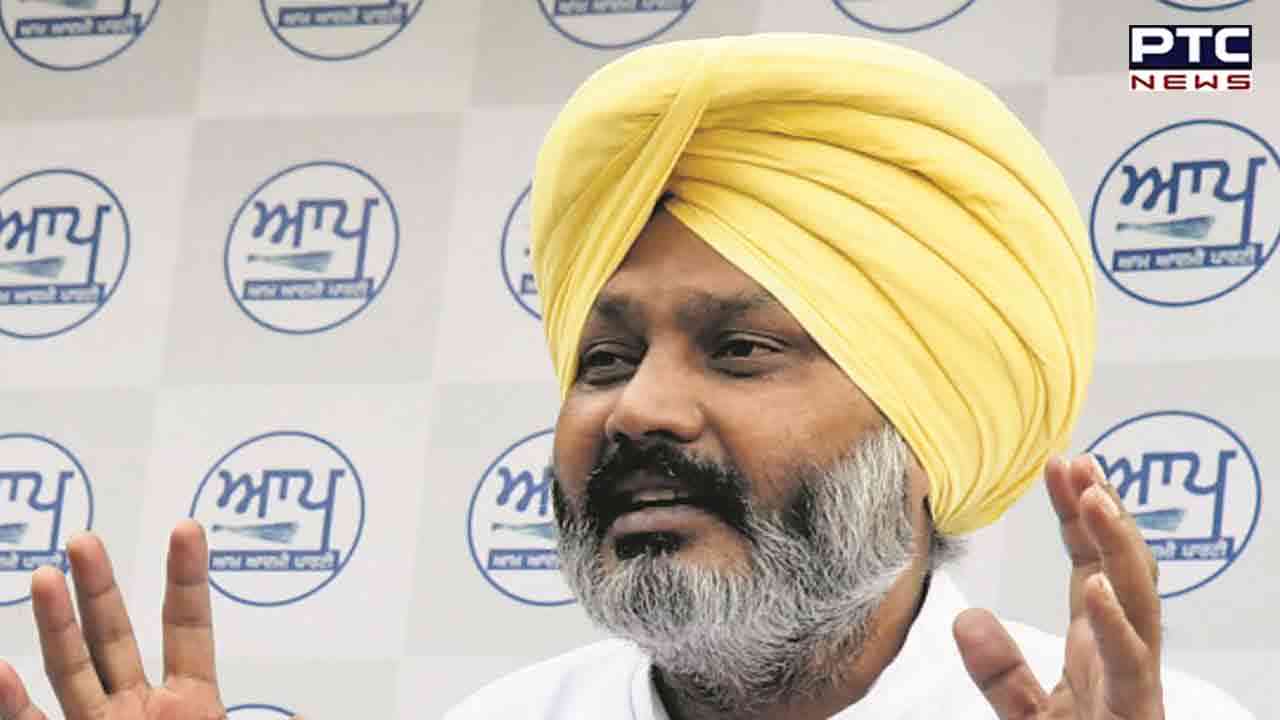 The primary deficit has increased from 71.40 per cent to 138.55 per cent, clearly indicating that the income of the government is not increasing.

Also Read | Digi Yatra: Your face will now act as boarding pass at airports; details inside

As per information, the Punjab Government has set an income target of Rs 1,19,913.41 crore this year, while so far only, 50 per cent of the target has been achieved. The government has received an income of Rs 60,744.89 crores in seven months, and this includes a debt of Rs 13,940.15 crore. There has been an increase of 10.57 per cent in the expenditure of Punjab Government as compared to the last year.

On the other, when contacted, Punjab Finance Minister Harpal Cheema has categorically negated the claims in AG report and has claimed that Punjab's financial health is improving.