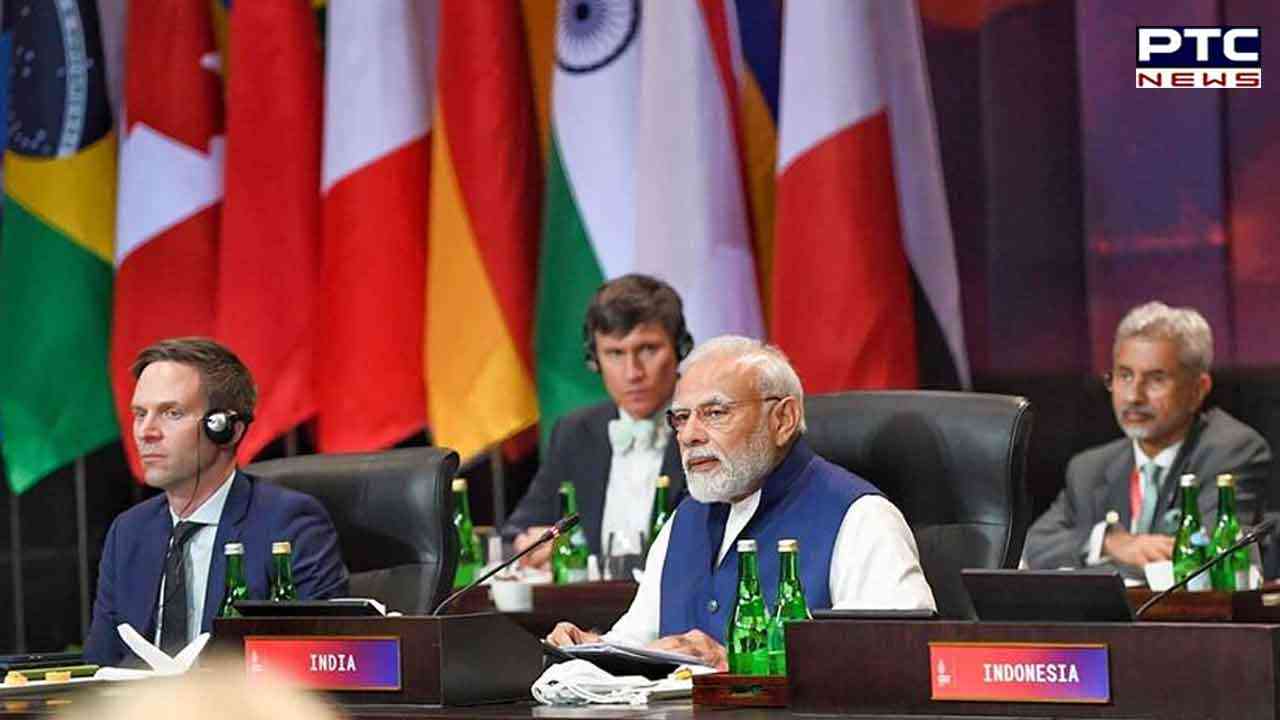 New Delhi, December 1: India's agenda for the Group of Twenty (G20) will be inclusive, ambitious, and action-oriented, said Prime Minister Narendra Modi on Thursday, as the country assumes the Presidency of the premier forum for international economic cooperation, starting Thursday. As India assumes G20 Presidency, 100 ASI sites will be lit up till December 7.


In a blog post, Prime Minister Narendra Modi said India would work to promote a universal sense of oneness and its priorities would be shaped not only in consultation with G20 partners, but also with Global South.

He underlined that the great challenges of today such as climate change, terrorism, and pandemics, could not be solved by fighting each other, but by acting together.

"India's G20 agenda will be inclusive, ambitious, action-oriented, and decisive. Let us join together to make India's G20 Presidency a Presidency of healing, harmony and hope. Let us work together to shape a new paradigm - of human-centric globalisation," PM Narendra Modi wrote. 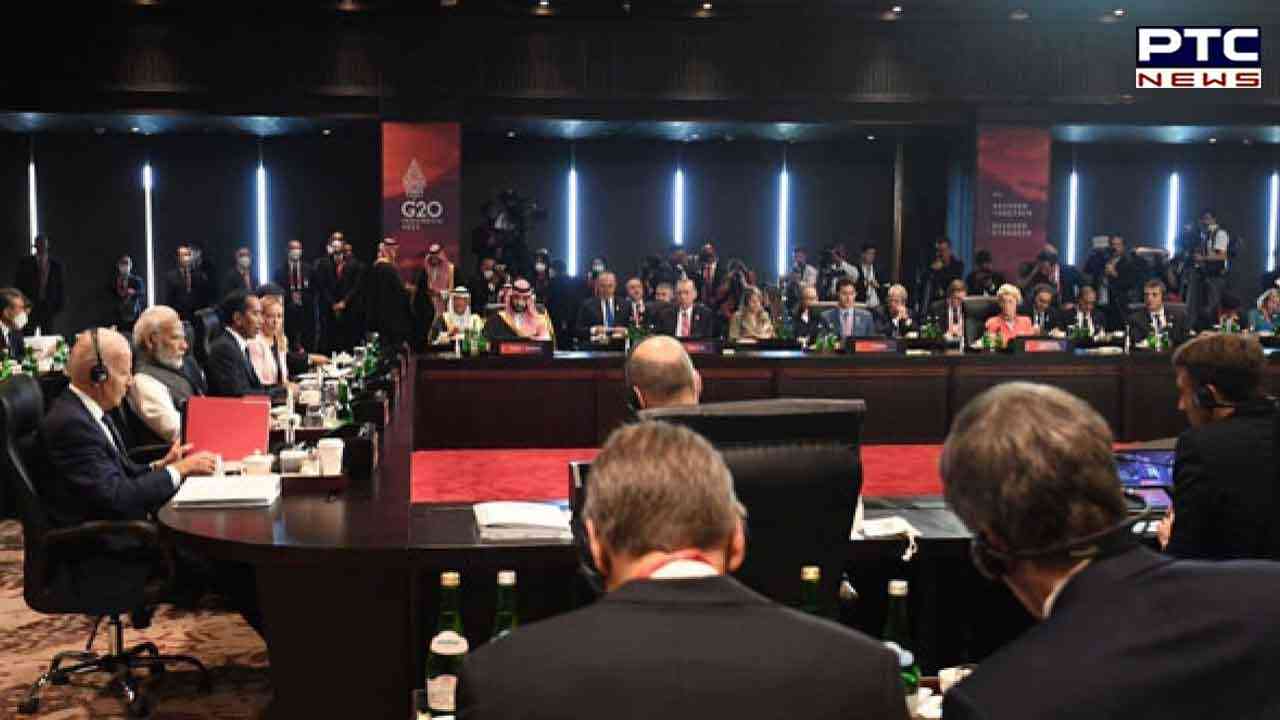 During the G20 Presidency, India will hold about 200 meetings in 32 different sectors in multiple locations across India. The G20 Summit to be held next year would be one of the highest-profile international gatherings to be hosted by India, according to the Prime Minister's Office (PMO).

In his blog post, the Prime Minister noted the previous 17 Presidencies of the G20 delivered significant results - for ensuring macro-economic stability, rationalising international taxation, relieving debt-burden on countries, among many other outcomes. We will benefit from these achievements, and build further upon them.

However, as India assumes this important mantle, PM Modi asked - "Can the G20 go further still? Can we catalyse a fundamental mindset shift, to benefit humanity as a whole?"

"This is not just a slogan. It takes into account recent changes in human circumstances, which we have collectively failed to appreciate. Today, we have the means to produce enough to meet the basic needs of all people in the world," he said.

Citing the example of India's reform story, PM Modi said during its G20 Presidency, India shall present India's experiences, learnings and models as possible templates for others, particularly the developing world.

"Our G20 priorities will be shaped in consultation with not just our G20 partners, but also our fellow-travellers in the global South, whose voice often goes unheard. Our priorities will focus on healing our 'One Earth', creating harmony within our 'One Family' and giving hope for our 'One Future'," he wrote.