Punjab Housing and Urban Development (H&UD) Minister Aman Arora on Friday said this move would not only facilitate these street vendors in attracting customers at a common market place, but would also solve the traffic problem in Mohali (SAS Nagar) . He said that these sites were handed over to the Municipal Corporation at free of cost for developing vendor sites only. 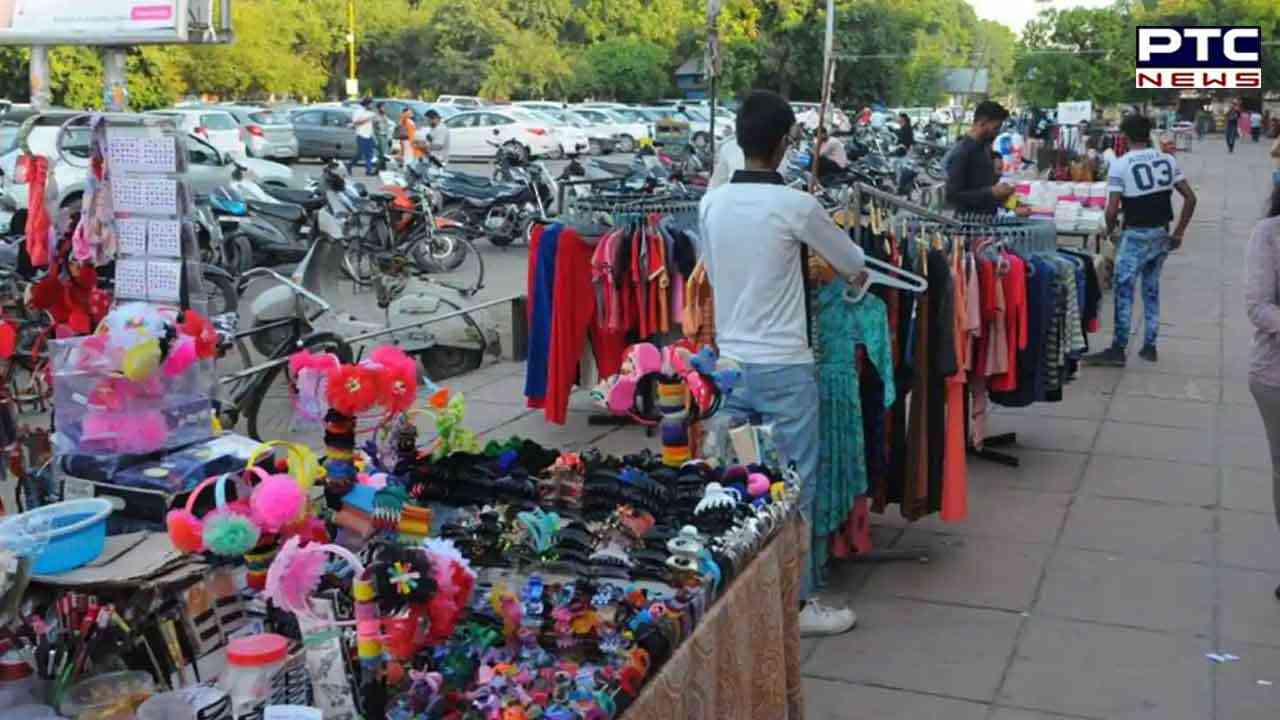 The H&UD Minister said the Mohali MC had been asked to move vendors in a way that it executed the similar nature of works in a single pocket. He said these belts of markets would connect the wheels of vendors and consumers for mutual benefit.


The ownership of the sites even after handing over to the MC should continue to remain with GMADA, he said, while adding that if the MC anytime in future would want to shift the street vendors from these sites, GMADA could take back the possession of these allocated sites. In such a case, the cost involved in the shifting of the vending sites should be borne by the MC, he added.