Previously, BSF Director General Pankaj Singh had said the force had so far this year shot down 16 drones and the BSF had adopted an anti-drone system and in-depth patrolling to tackle the menace.

"As we see the new challenge on the border in terms of drones, we haven't yet achieved success on that level if we talk about the issue in one go. That's why we have tried three-four ways and it is giving very good results," BSF DG had said.

Besides, Pankaj Singh said the BSF had started three-four km in-depth patrolling so that the person trying to pick the illegal items dropped by these drones can be caught.

"We have also given very good incentives to our jawans who shoot these drones. Due to these efforts, we have shot down 16 drones this year till November whereas only one drone was shot down last year. The number of drones shot down by the force till the end of this year may increase to 25," he said.


Last month on November 28, women personnel of the BSF shot down a hexacopter drone weighing 18.050 kg near Chaharpur village in Amritsar (Rural) district in Punjab when it was entering Indian territory from Pakistan. The drone was carrying 3.110 kg of narcotics. 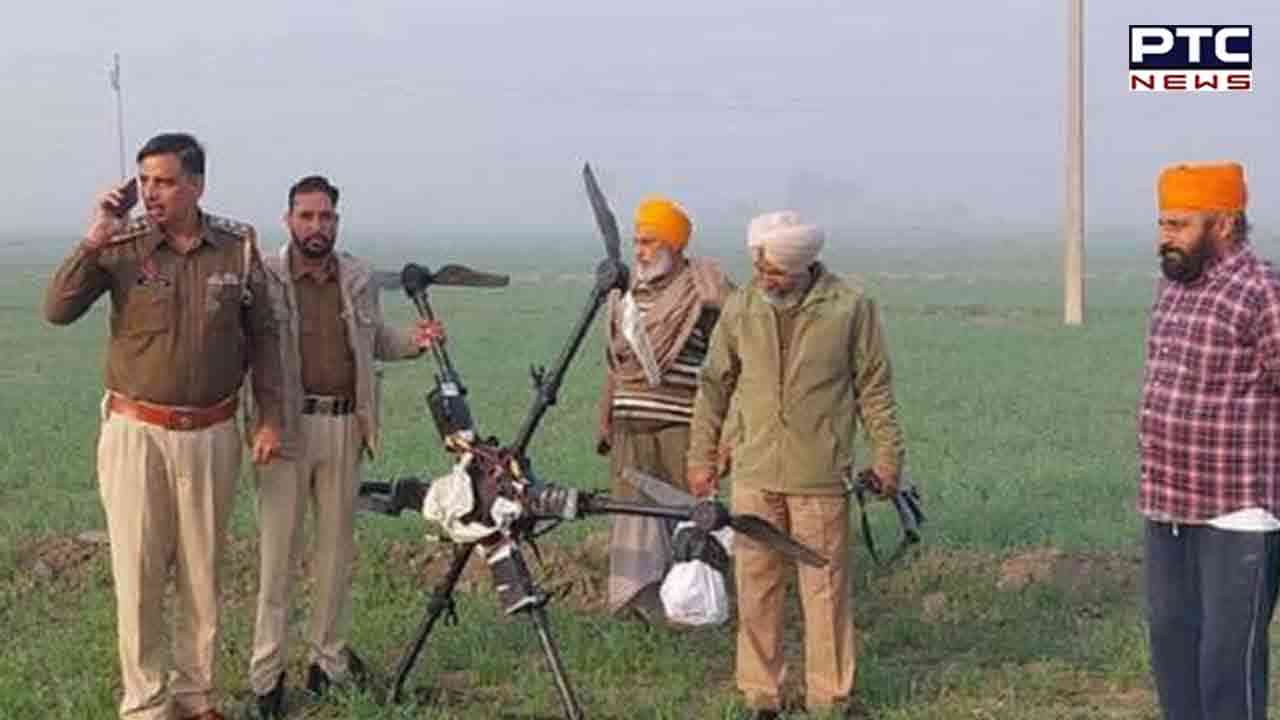 Such a capability can help the security forces to tackle the menace of drones coming from across the border to Indian areas in Punjab and Jammu and Kashmir.