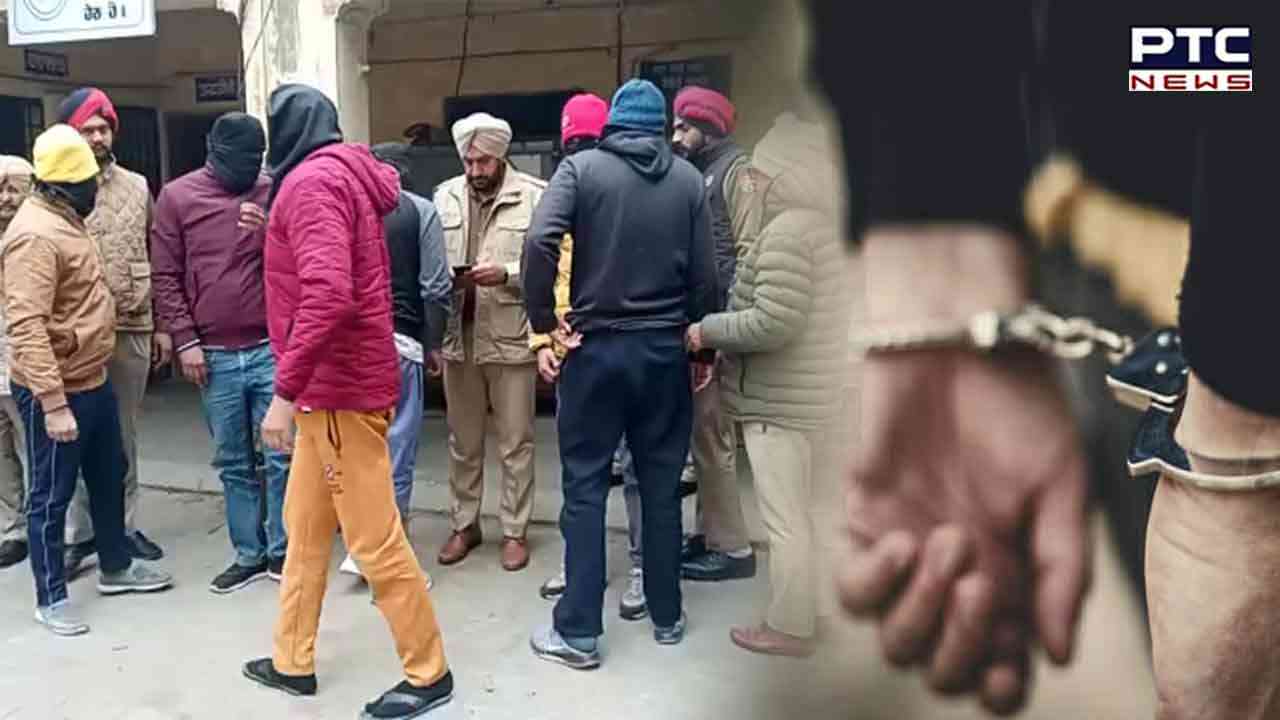 
Nitin Nagpal is constructing Sukhmani Enclave located in Chhajjumajra. In his complaint to the police, he said five persons, including one Gola Raikotia, had sought an extortion of Rs 2 crore from him. They also threatened him of dire consequences for reporting the matter to the police. 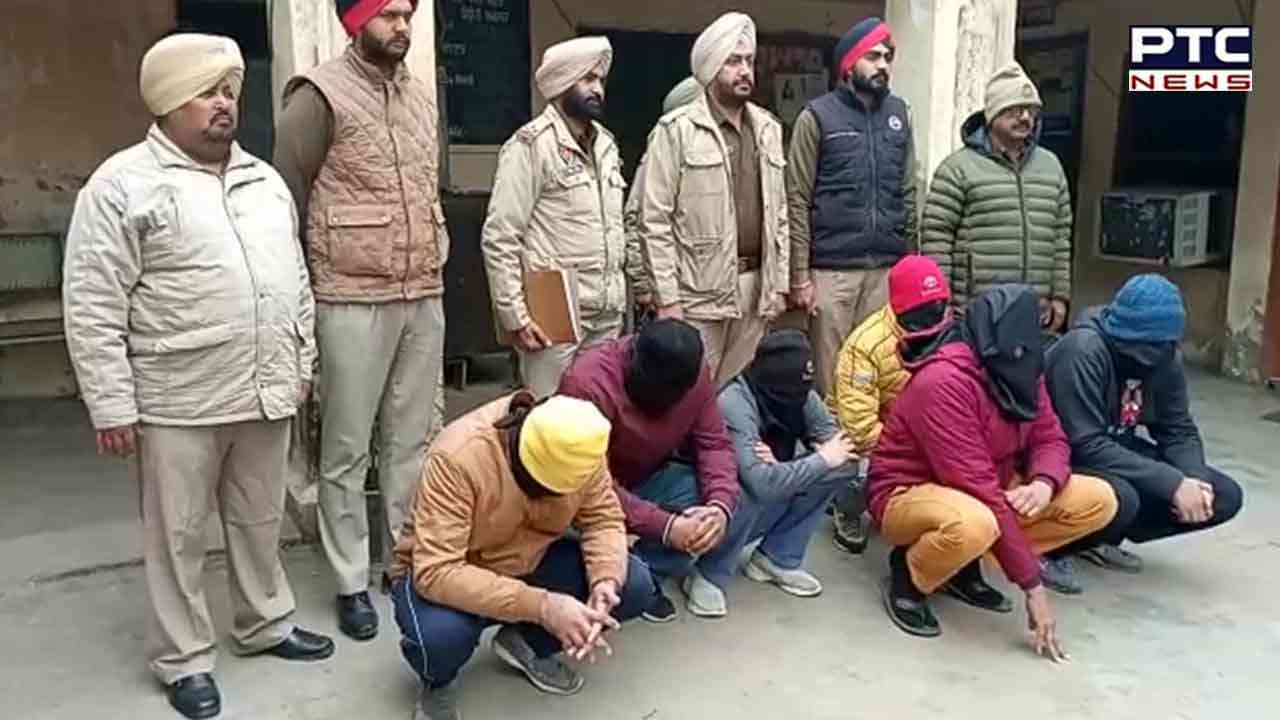 The Kharar city police have registered a case under Sections 452, 384, 506, 148 and 149 of the IPC and the Arms Act against the accused and started investigation.


A police official said a team swung into action immediately after receving the complaint. Gola Raikotia, alias Kuljinder Singh, had been putting up at GBM Apartment, Kurali Road. 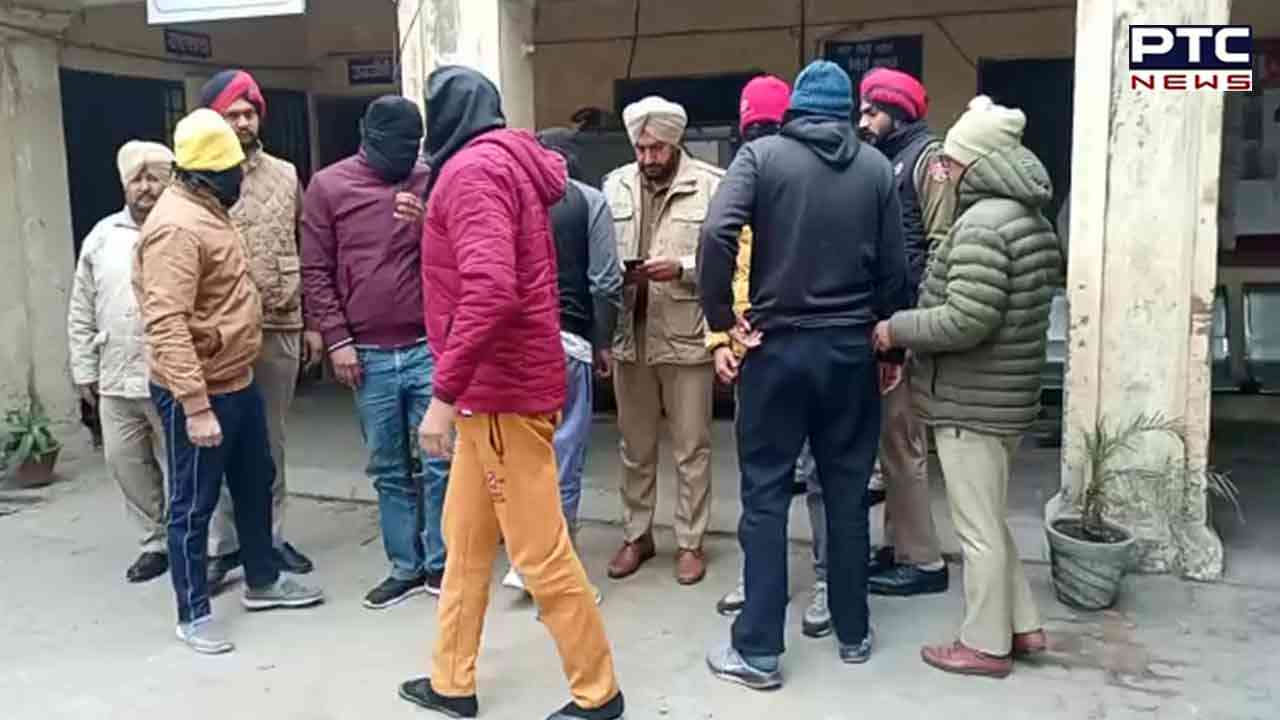