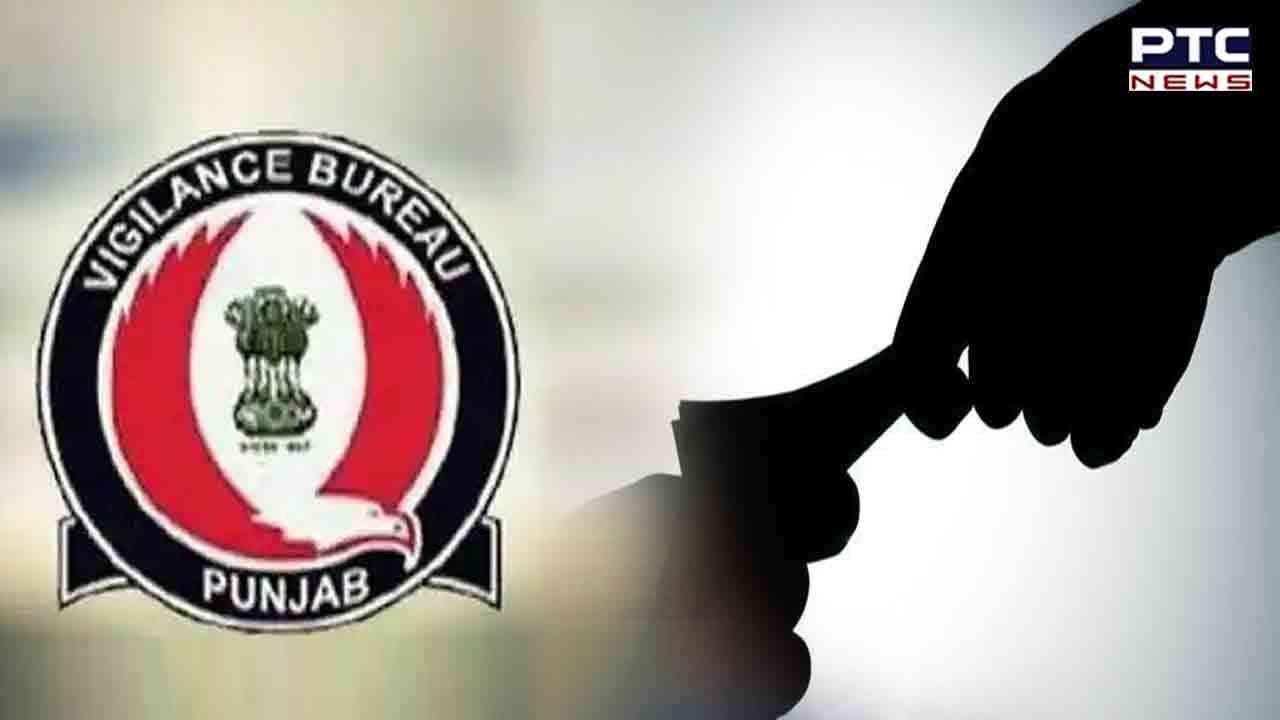 Chandigarh, January 8 : Aiming to weed out corruption from the society, the Punjab Vigilance Bureau (VB) has been able to arrest total 172 accused in 129 bribery cases which includes 83 accused in 65 trap cases and 89 persons in 64 online complaints in the last year.

In its ongoing campaign against corruption as directed by the Punjab Chief Minister Bhagwant Mann, has set a record in registration of bribery cases, arrests of accused in corruption, registration of criminal cases and arrests made thereof besides filling of vigilance enquiries (VE) and suspects involved in these probes as compared to the last two years.

Disclosing this VB Chief Director-cum-ADGP Varinder Kumar said the VB has adopted a multi-facet approach to corner the bribe seekers and to generate awareness among the public with a resolute stand to curb this social malady as resolved the Punjab Government to provide corruption free administration.

He revealed that during the year, apart from other departments, 30 personnel of Punjab Police, 13 of revenue department, 5 power department and 4 local bodies were nabbed red handed while taking bribes in different trap cases since January 1, 2022 to December 31, 2022.

He reiterated that eradicating corruption in all its forms and to end its corrosive impact on the governance system of the state is the topmost priority of the Punjab government led by Punjab Chief Minister. In order to execute the same by encouraging people to come forward and report corruption in state public offices, the Chief Minister had launched Chief Minister's Anti-Corruption Action Line on 23 March 2022 which has shown notable results.

Giving more details about the performance of the Bureau, Chief Director Varinder Kumar informed that VB had registered 135 criminal cases against 371 accused which includes 35 gazetted officers (GOs), 163 non-gazetted officials NGOs and 173 private persons. Apart from this, 103 vigilance enquiries have also been registered against 139 suspects to probe corruption complaints which include 35 GOs, 58 NGOs and 46 private persons in the last year. Besides, 2 cases of disproportionate assets were also registered against one GO and NGO.

2 NGOs dismissed from their services

Adopting a zero tolerance policy towards all forms of corruption, 2 NGOs have been dismissed from their services by their respective administrative departments due to conviction in various courts, he added. VB chief further informed that the Bureau had been able to conclude 39 vigilance enquiries during the previous year. Besides this, the VB had also issued directions/suggestions to various departments for identifying the methods of corruption. 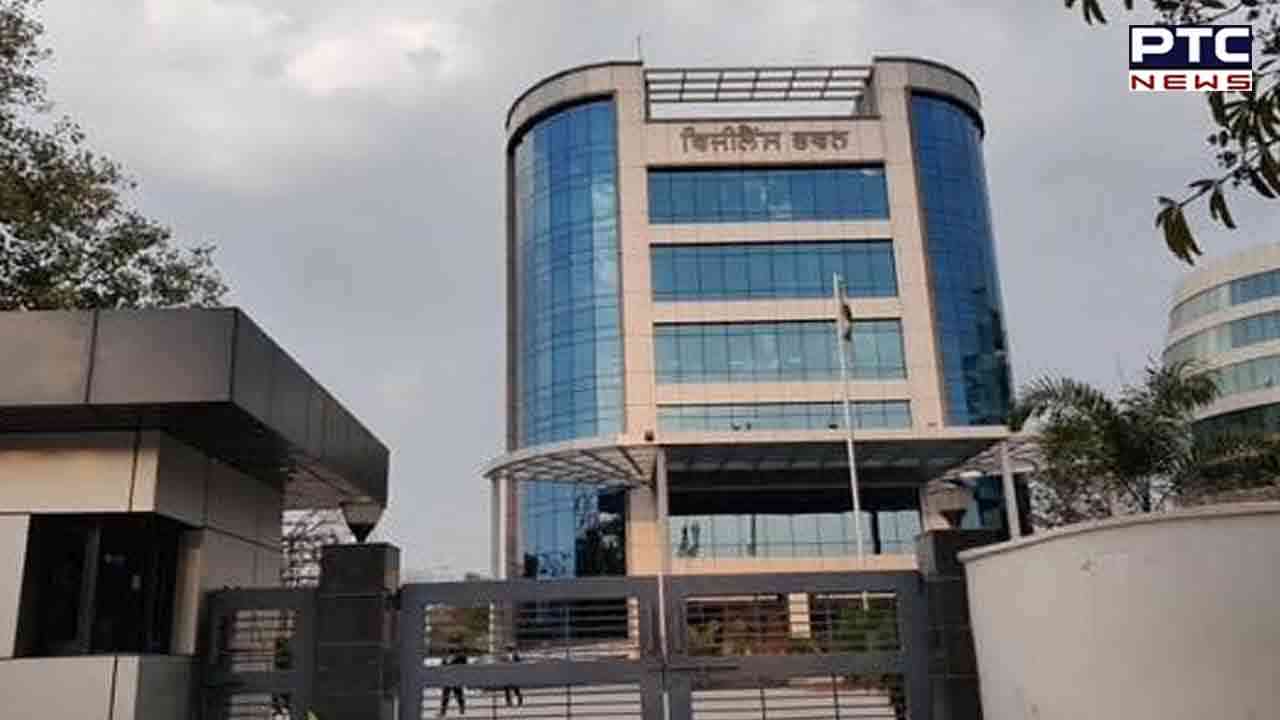 During the vigilance awareness week, the VB has conducted a state wide campaign in which seminars and public meetings were held in urban as well as in rural areas to weed out corruption from the society and integrity pledge was also administered to all the officers and employees of the bureau," he added.

Sharing more details of the success of CM Anti-Corruption Action Line facility for the general public, he informed that total of 3,72,175 entries/complaints have been received last year out of which 6,407 complaints received with audio/video recordings and 294 complaints pertaining to the vigilance bureau.

He informed that 64 FIRs had been registered against 26 civilians, 27 Police officials and 29 civil departments on the basis of online complaints received in which 89 persons have been arrested/bailed out so far.