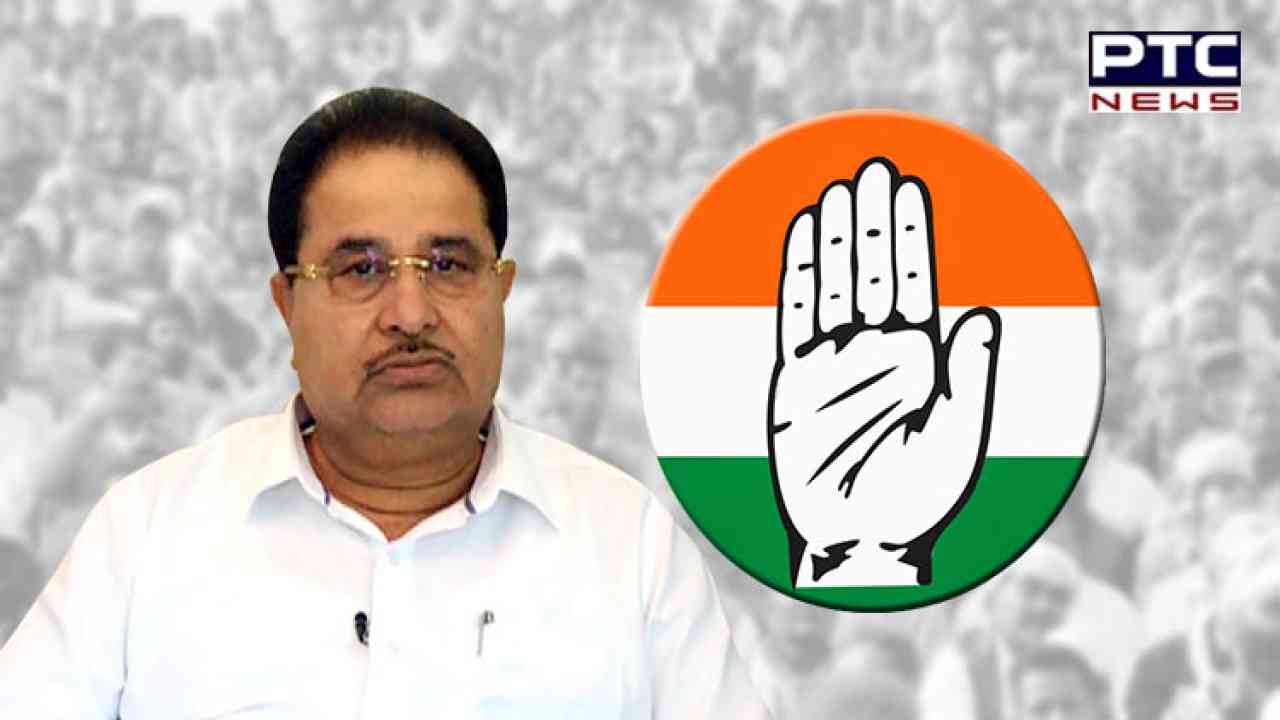 According to sources, former congress MLA from central Amritsar constituency has been summoned by Vigilance Bureau on the issue of excess income. Vigilance Range Amritsar started investigating OP Soni's income and assets some time ago and after the investigation concluded, now Soni has been summoned by SSP Vigilance of Amritsar. Vigilance has prepared a list of named and unnamed assets of Congress leader Soni. Sources say that after identifying the relatives and friends of Congress leader Soni, a list of properties purchased in their name has been prepared.

Most of the properties have been identified in urban areas and Vigilance has received information about properties in other states as well. The Vigilance Bureau was involved in the investigation of this case secretively. A senior vigilance official confirmed that Sony has been summoned. It is to be noted that even during the session of the Punjab Vidhan Sabha, the issue of the name of the company that leased the circuit house of Amritsar being associated with the Soni family was raised.

Sources say that apart from the vigilance, the matter of lease of circuit house of Amritsar is also being investigated. Ex-Deputy Chief Minister Soni has revealed the assets of the Election Commission through affidavits at various times. At the time of the 2007 assembly elections, Soni declared his movable property as 1.94 crores, which has increased to 27.98 crores at the time of the 2022 elections. At the time of the 2009 Lok Sabha elections, Sony's assets were Rs 3.80 crore. Assets have increased the most during the last Congress rule and it has increased by about 10 crores while the debt has decreased suddenly.