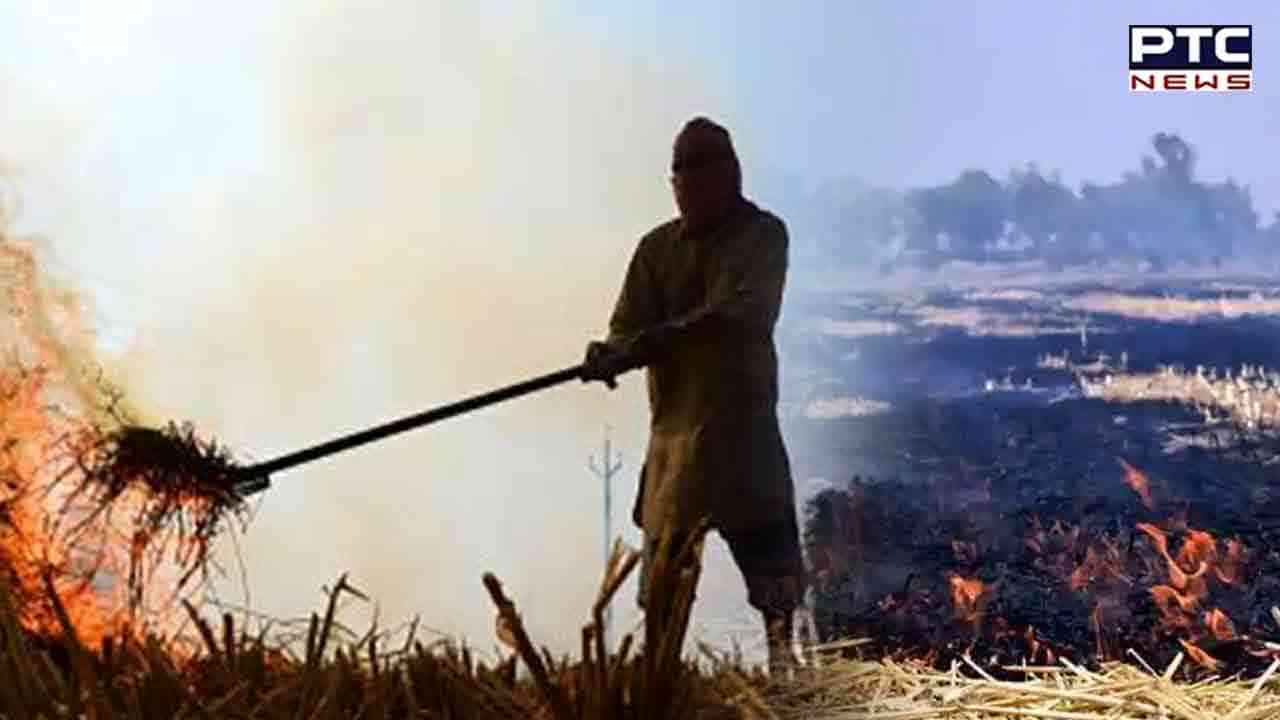 Surat, November 28: Punjab's water Minister BS Jimpa on Monday said there was a notification from his department that if someone burnt stubble, a red entry was made against Khasra Number of revenue record.

"Don't have full knowledge of notification since I'm busy here, but there was a notification from my dept that if someone burnt stubble, a red entry was made. It's not our intention to get a red entry for anyone, our aim was to make farmers aware about not burning stubble," Punjab's Water Minister BS Jimpa said in Surat. Punjab's agriculture and farmers Welfare Minister Kuldeep Singh Dhaliwal has issued orders to withdraw the red entries ordered by the central government to the farmers of the state for stubble burning and a notification has been issued in this regard. He said that the orders to make red entry against Khasra Number of revenue record issued by the central institution National Green Tribunal (NGT), in its letter issued on October 4, 2022, have been withdrawn. He further said that the instructions in this regard have been issued.

Dhaliwal said that the red entry in the land record is not in the interest of the farmers of the state. He said that due to the red entry, the farmers would have been deprived of taking loans, government facilities and subsidies etc.

The Agriculture Minister emphasized the need for farmers to adopt alternative methods for stubble management and this is the need of the hour that farmers support the government in making the state pollution free. He said that environmental pollution is a major global problem in today's era and this is high-time we take steps in this regard.

Talking about alternative methods of stubble management, the Cabinet Minister further said that the Indian Agricultural Research Institute has developed a radical solution for stubble burning in the form of a bio-enzyme called Pusa. He said that when sprayed, this enzyme, in 20-25 days destroys the stubble and turns it into compost, further it also helps in improving the soil quality. He said that the practice of stubble burning, which has been going on for many years, in which stubble is set on fire to clear the fields before planting the next crop, should be stopped by adopting alternative methods.

He said that if the central government gives assistance to the farmers equal to the expenditure incurred on stubble management, then it will be possible to get rid of this problem permanently.