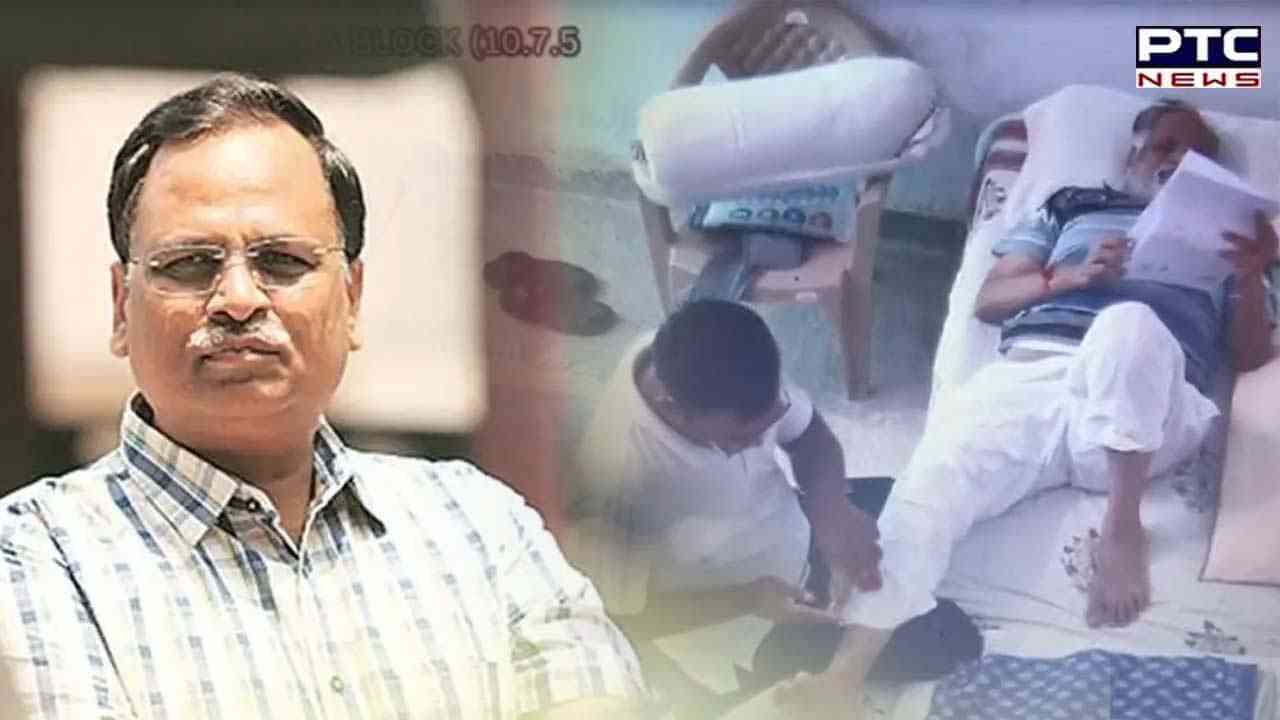 New Delhi , November 27 : The latest video that has emerged in a series of purported CCTV footage of Delhi Minister Satyendar Jain inside the Tihar jail, shows house-keeping services being provided to the jail cell of Aam Aadmi Party leader.


The purported footage that emerged according to the sources on Sunday morning was dated September 13, 15 and October 1 in which the visuals show men sweeping the floor of the jail cell and also arranging the Minister's bed. In the visuals dated September 12, Jain was seen interacting with other people inside his jail cell.

This is ostensibly the fourth CCTV footage that has emerged relating to the jail Delhi Minister. The first purported visuals, which appeared on November 19, showed the Minister getting a full body massage. The second purported footage surfaced on November 23, a day after Jain's counsel claimed inside the trial court that the Minister had lost 28 kg of weight during his custody. In the footage, Jain was seen having an elaborate and extensive meal. Interestingly, sources had said that the Minister had gained 8 kg weight instead.

In the third purported footage that came out on November 26, the Minister was seen having a conversation with some people, including currently suspended Jail superintendent Ajit Kumar. 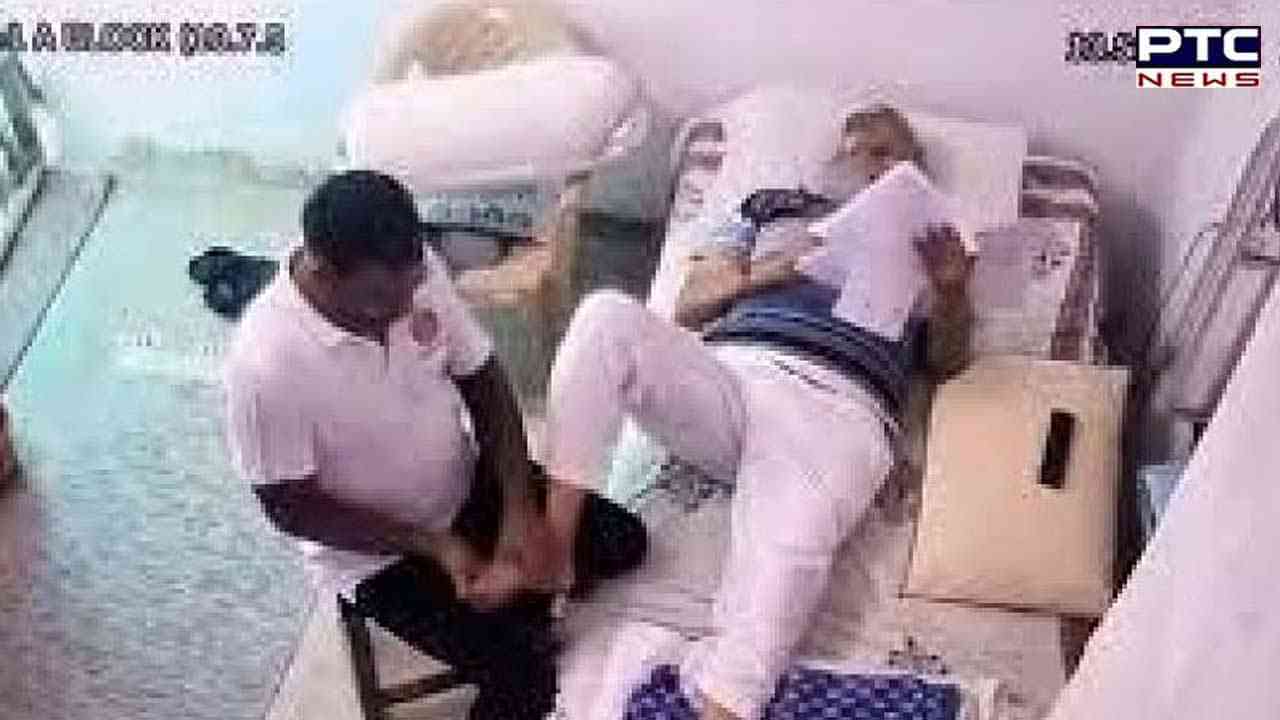 Shehzad said this was the third video in the series -- first AAP made a 'spa' in Tihar where Delhi's health minister Satyendra Jain got a 'maalish' from a child rapist and AAP labelled it as physiotherapy.

Then he was served 5-course meal but he claimed he was being starved.

Now a video shows how he was allowed to hold a "darbar" inside jail, he added.

Slamming Delhi chief minister and AAP supremo Arvind Kejriwal, Poonawalla asked whether Jain was kept as a minister despite getting no relief from courts so that he could do "Vasooli" and can also get VIP maalish?

The BJP leader demanded that Satyendra Jain be sacked and Kejriwal should apologise to the entire nation for defending a child rapist as a therapist and insulting physiotherapy.

Earlier on November 22, Shehzad Poonawalla alleged that Arvind Kejriwal and Delhi's Deputy CM Manish Sisodia were aware of Satyendar Jain getting a massage in jail after a video of the minister had surfaced.

Poonawalla had said that this shows that Arvind Kejriwal and Manish Sisodia were not just passing off physiotherapy but actually defending "corruption therapy".