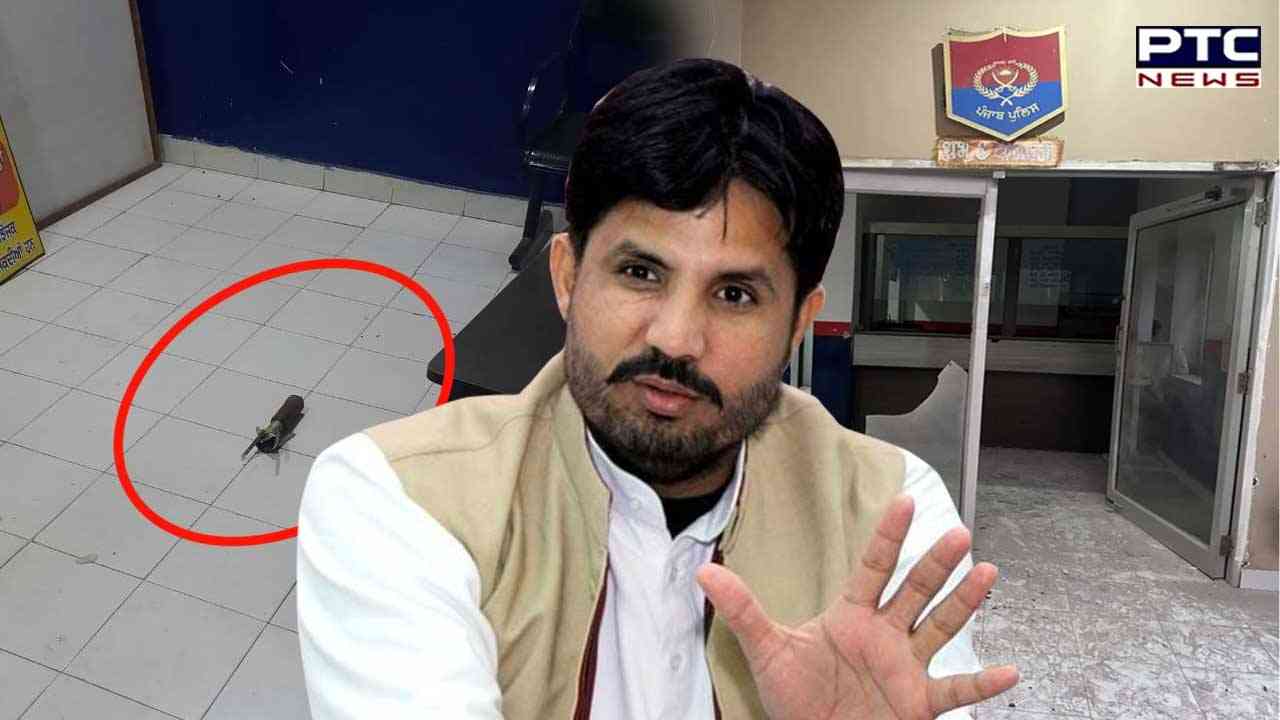 “This is a final wake up call for Punjab lest it is too late”, Warring said in a statement here today, while hoping that “the Punjab government wakes up from its deep sloth and slumber and realizes the gravity of the situation”.

He criticized the Aam Aadmi Party government for being “criminally casual” about the law and order situation in the state with the result forces inimical to the peace in Punjab were striking at will and without any fear of law.

“The onus is completely on the AAP government as it cannot escape responsibility”, Warring said, while adding, such incidents had started taking place at an alarming regularity for the obvious reason that the AAP government was not bothered to take the situation seriously.

He pointed out, this was the second RPG attack in Punjab since the AAP government took over. “There is already an atmosphere of fear prevailing in Punjab which we are repeatedly warning about, yet the government remains unmoved”, he said. 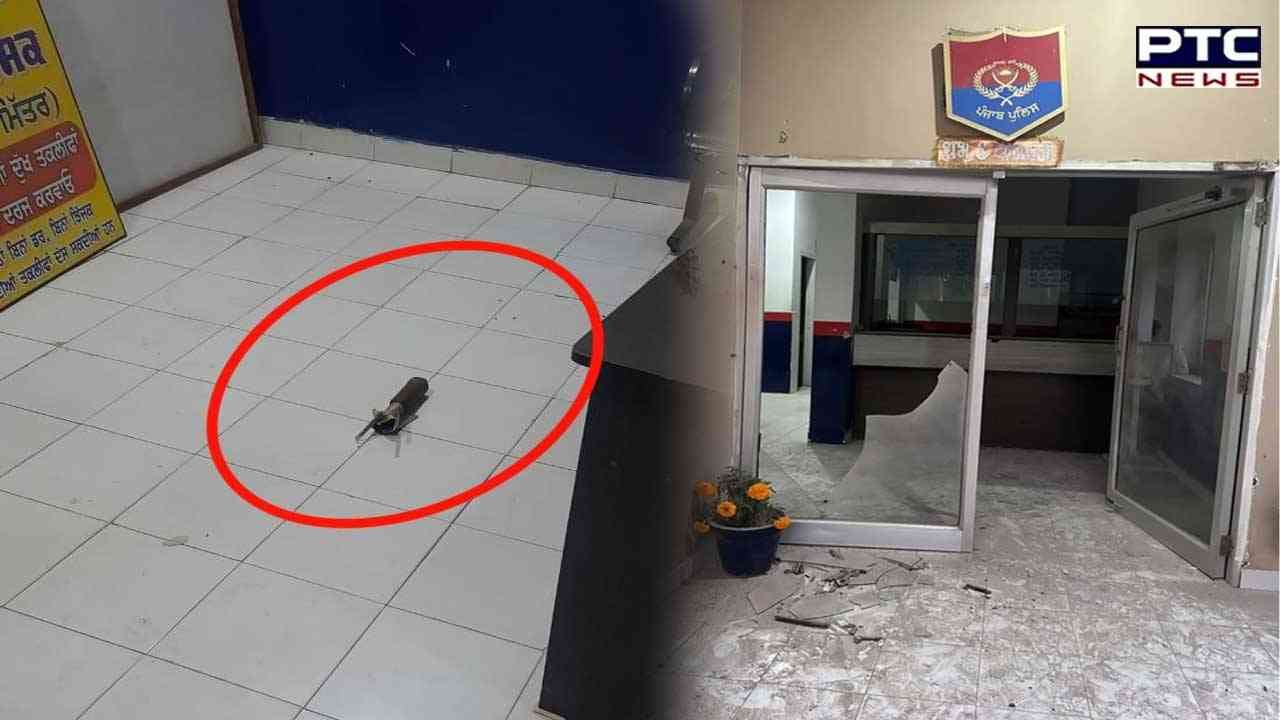 The PCC president hoped that the government took the threat seriously this time. There have been selective and targeted killings and the rocket attack on the police station does not portend well for the state, he warned.


“As the government remained busy with elections in Gujarat and Himachal Pradesh, the governance in Punjab went for a toss and the law and order became the worst casualty”, he said, while pointing out, violence was becoming routine in Punjab.

Warring urged the Chief Minister Bhagwant Mann to take control of the situation as the Punjabis had reposed their faith in his leadership and not anyone else from outside.