Top Punjab industrialists feeling 'unsafe'; meet UP CM with plans to invest in his state 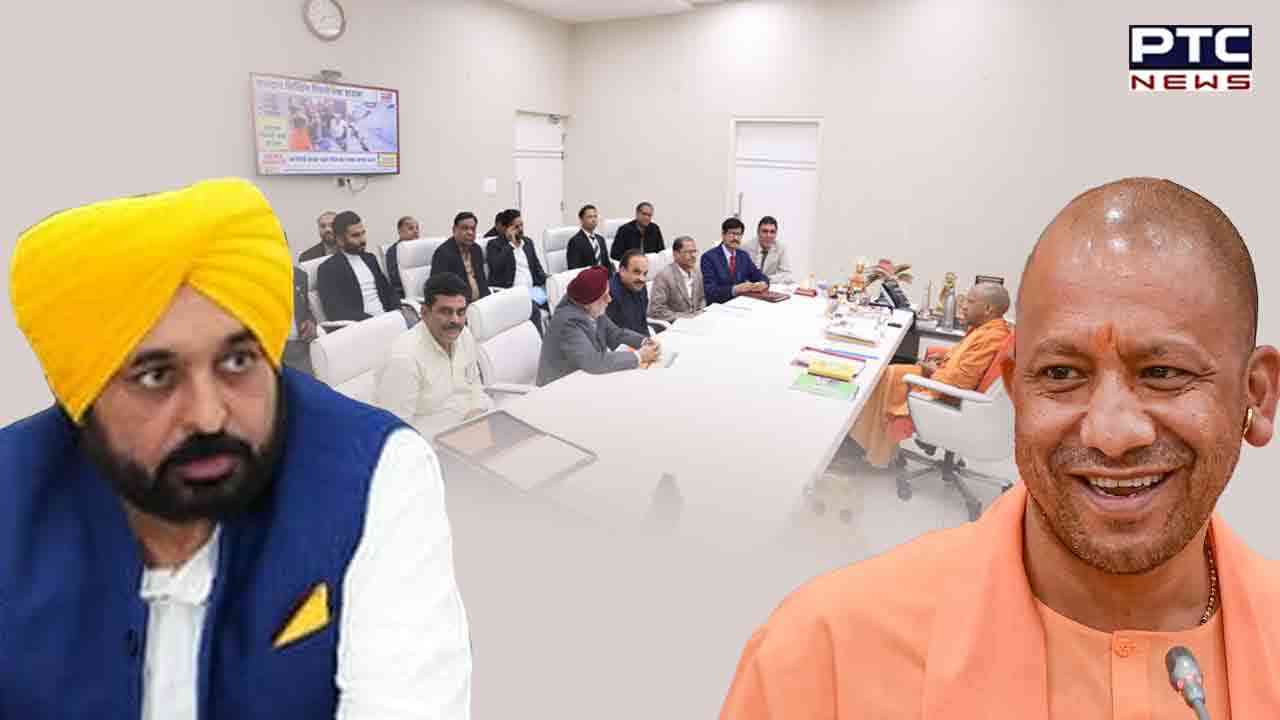 Top Punjab industrialists feeling 'unsafe'; meet UP CM with plans to invest in his state

Mohali, December 21: At a time when Punjab Chief Minister Bhagwant Mann has been wooing industrial giants in Chennai and Hyderabad for investment in the state, industrialists back home in Punjab have been exploring ways to invest  elsewhere, especially Uttar Pradesh, amid "deteriorating" law and order situation in the state.

As per information, industrialists of Punjab met Uttar Pradesh Chief Minister Yogi Adityanath and discussed with him their plans to invest billions of rupees in Uttar Pradesh. They are of the view that "law and order situation in Punjab is not good and traders are not safe". 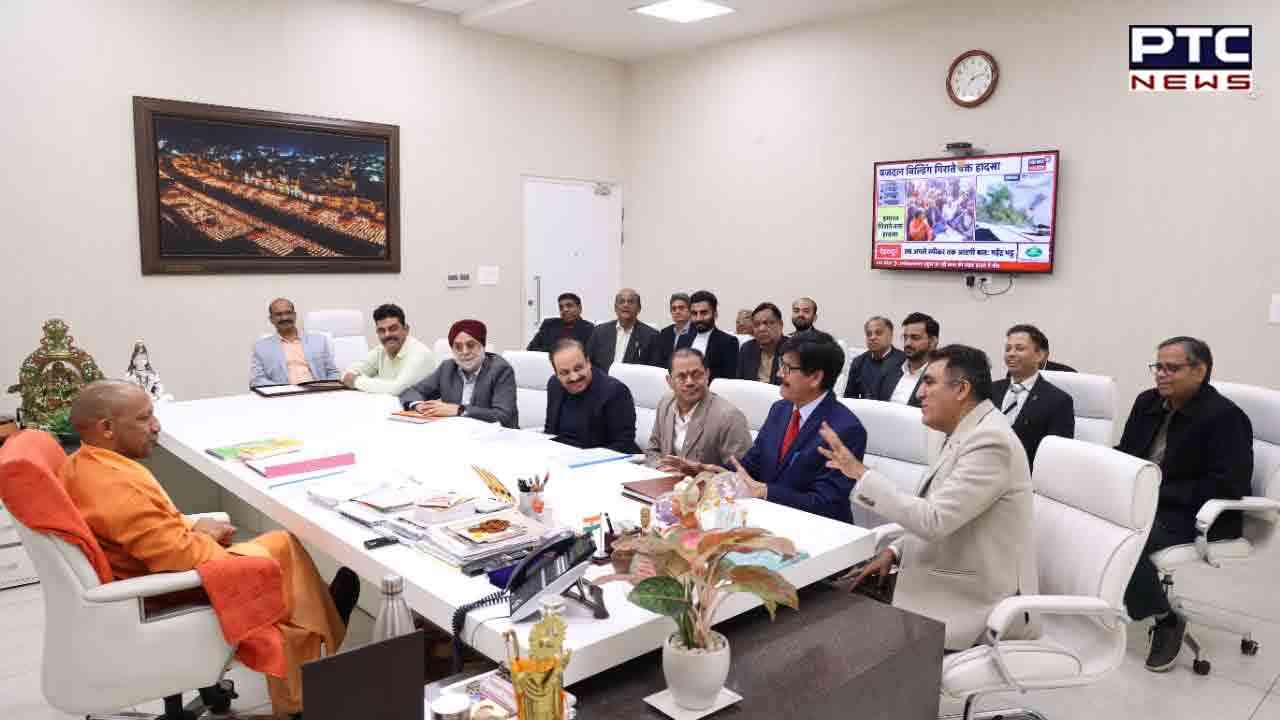 
It comes at a time when Punjab Chief Minister Bhagwant Mann recently held meetings with various industrialists and business tycoons in Chennai and Hyderabad. He invited them to invest in Punjab. On the other hand, industrialists in his state are feeling "unsafe" and looking for ways to shift their businesses elsewhere.

He alleged that the Punjab Chief Minister had gone to bring investment from southern states while the current industry of Punjab was collapsing due to law and order problem in the state.


He alleged that there had been a deterioration in the law and order situation in Punjab due to which investment had started going out of Punjab.


"Traders and industrialists are frustrated. Gangster culture has increased. Many traders have been targeted of late for ransom. This is really unfortunate," he added.