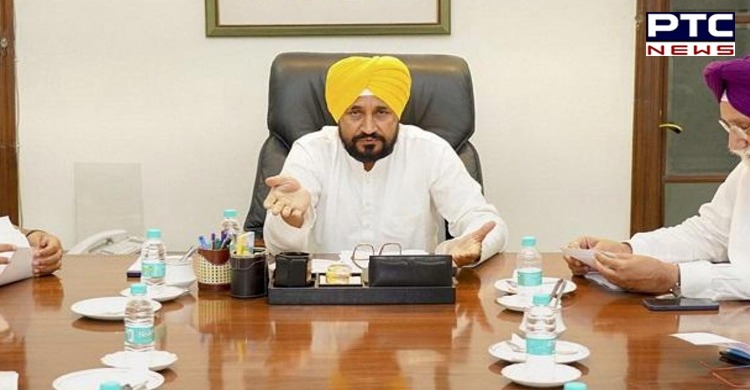 Chandigarh: In a much-needed relief to Punjab traders and industry, the state government, led by Charanjit Singh Channi, has exempted 40,000 statutory form related outstanding cases under the Central Sales Tax / Value Added Tax (VAT), out of over 48,000 cases related to each of the financial years 2014-15, 2015-16 and 2016-17.

As per information, the tax department had completed the assessment in the remaining 8,500 cases for financial year 2014-15 and initiated the process to settle these cases by asking the traders to deposit just 30 per cent of the tax liability. 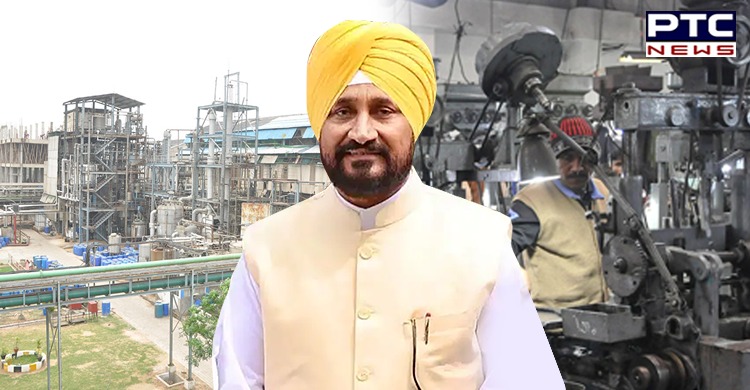 They would only have to deposit 20 per cent of the aforesaid tax liability during the current fiscal and the balance 80 per cent by the end of next financial year.

A spokesperson for the Punjab Government said the state government was committed to creating a conductive ecosystem for ease of doing business in the state. 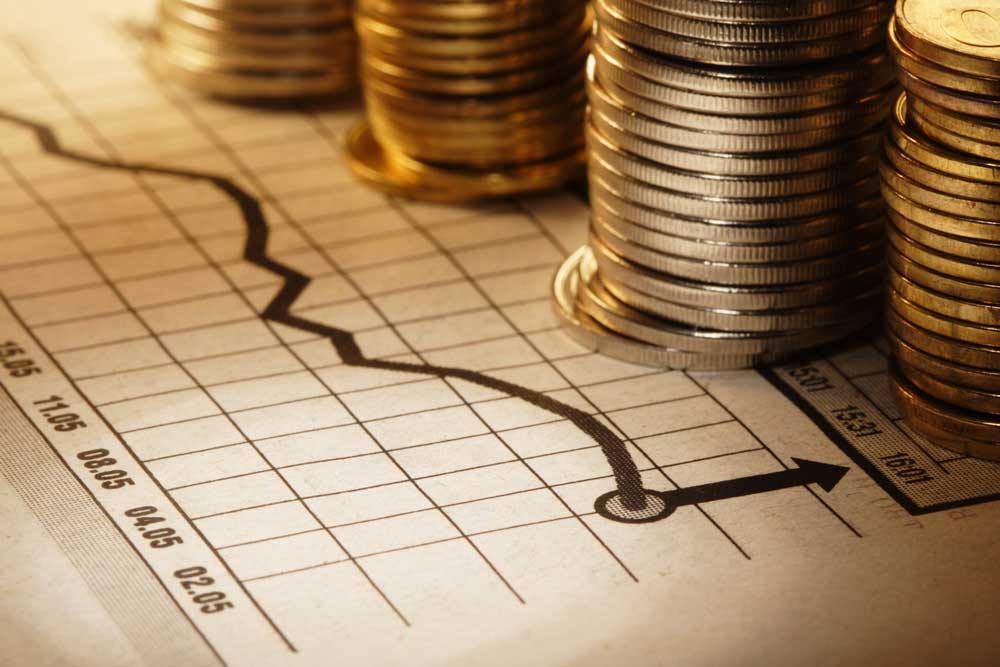 Also read | In this state, two monkeys 'kill' 200 puppies in act of revenge

The fulsome support to trade and industry will help Punjab to emerge as the front-runner state across the country. This industry-friendly initiative would go a long way to instil confidence and boost morale to invest in Punjab, the spokesperson added.