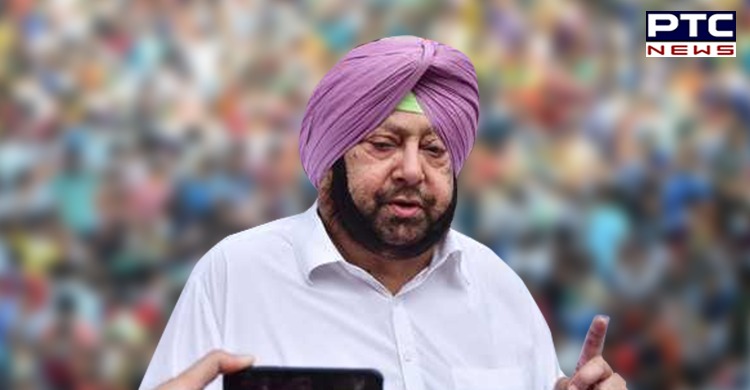 Punjab Assembly elections 2022: Former Punjab Chief Minister Captain Amarinder Singh is likely to float a new party anytime soon, and if sources are to be believed, it will be named the 'Punjab Vikas Party'.

As per reports reaching here, Captain Amarinder Singh will be contacting farmer leaders and also get in touch with small parties.

On Friday, while interacting with mediapersons at Chandigarh airport, Captain Amarinder Singh lashed out at Congress leader Navjot Singh Sidhu and said he would make sure that Sidhu did not win, no matter where he contested from in the Punjab Assembly elections 2022.

"Navjot Singh Sidhu is not the right candidate for Punjab. Sidhu's job is to run the party, and not the government. There should be no interference in running the government," said Captain Amarinder Singh.'
Also read | Assam: Kaziranga National Park and Tiger Reserve reopens for tourists

The former Punjab Chief Minister said during his tenure, he interacted with a number of Congress presidents, but had never seen anything like what Sidhu did.
Now, all eyes are on the announcement of a new party, 'Punjab Vikas Party', by Captain Amarinder Singh.
-PTC News