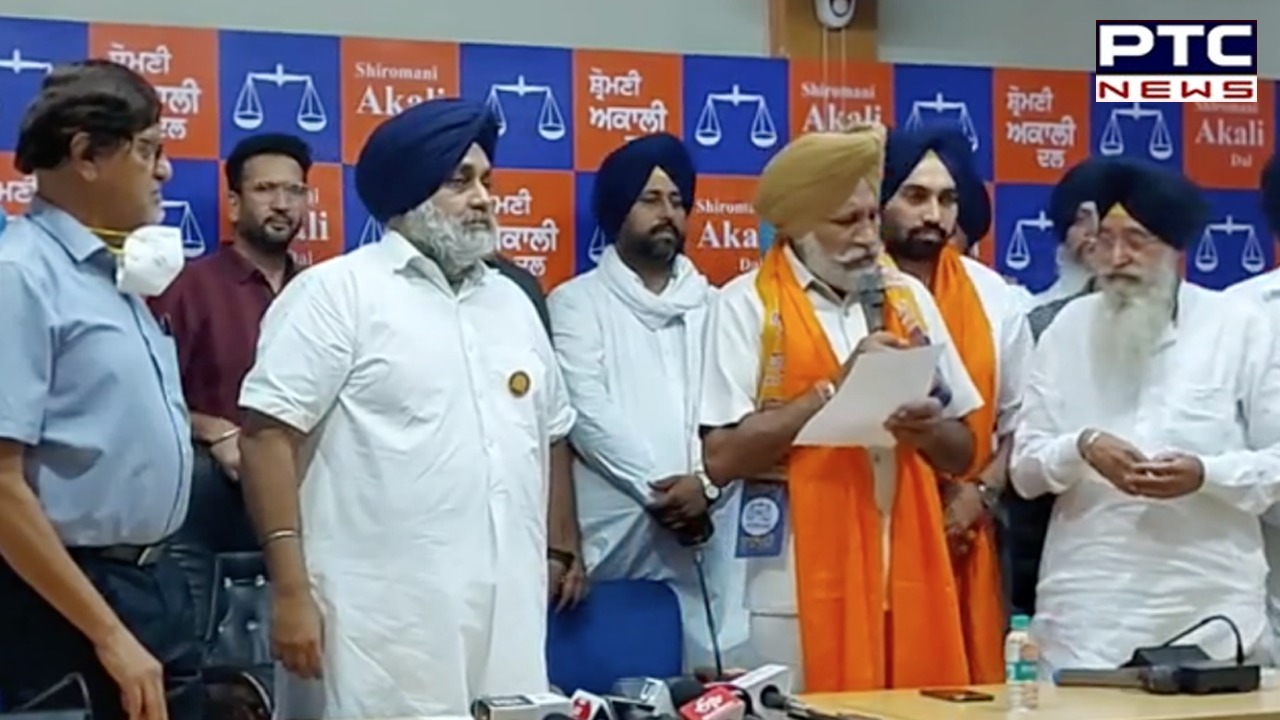 He remained associated with Congress for nearly 35 years. Jagdev Singh Boparai is the owner of an electronics company. 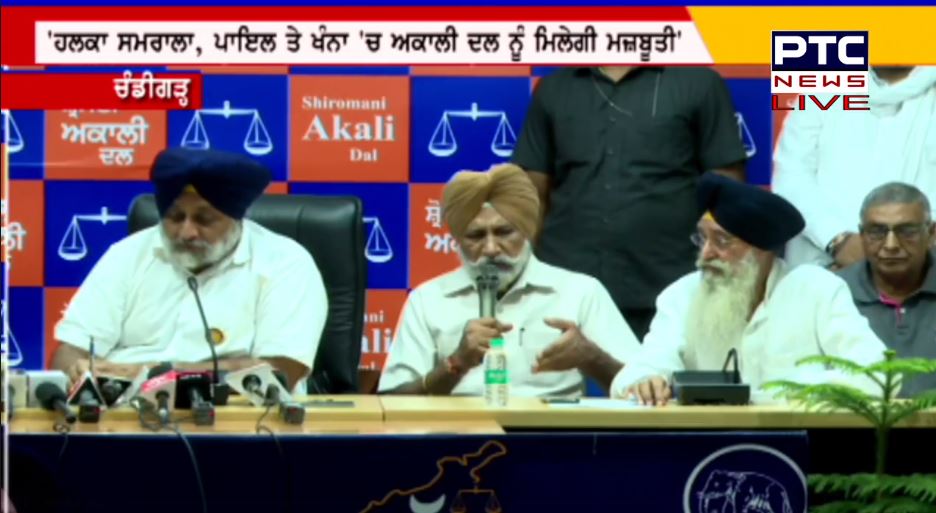 Meanwhile, Shiromani Akali Dal has appointed Jagdev Singh Boparai as the party vice president. Boparai said that he spent 35 years in the Congress party without any demands. Citing a forgery, he said that the Congress party had tried to stop the filing of FIR into the matter. 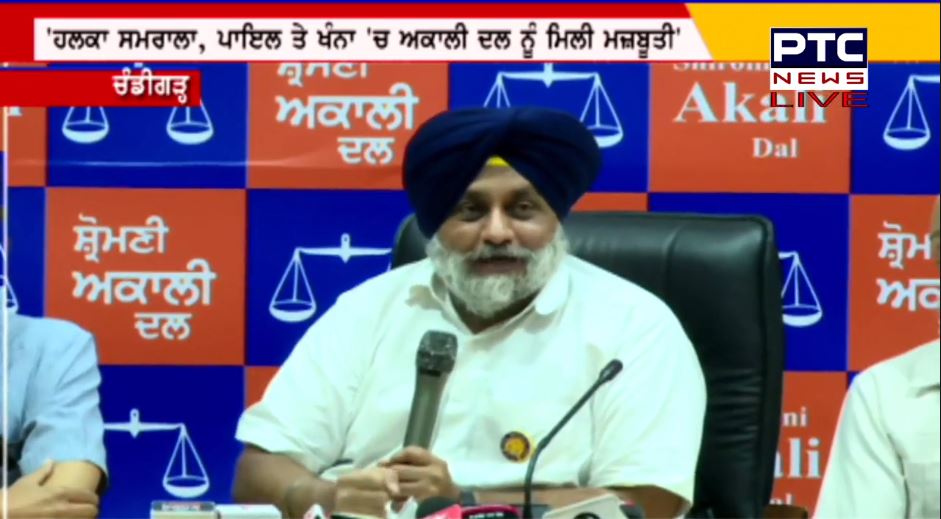 Khanna's leadership tried its best to halt the justice but it took over 2 years for justice into the case, he said.

Last month, Jagdev Singh Boparai has dealt a major blow to Congress as he resigned from the party's primary membership. 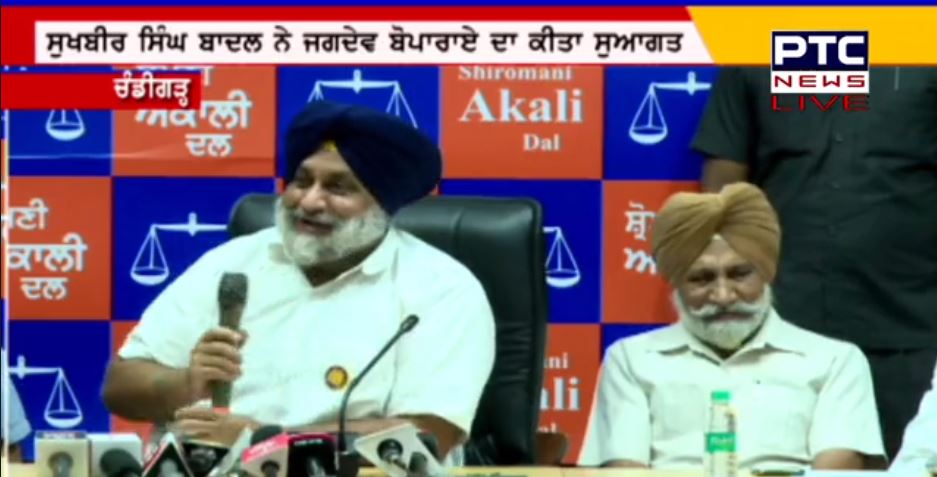 Sukhbir Singh Badal also said that he was happy the party has got strength in form of Boparai.  A party is good only if it has good members, he said.

The SAD president recalled the glorious history of the party and said the party is known for the sacrifices it has made.