Air Canada flight operation to India is taking place under the Air Bubble agreement between 28 countries which includes Canada. 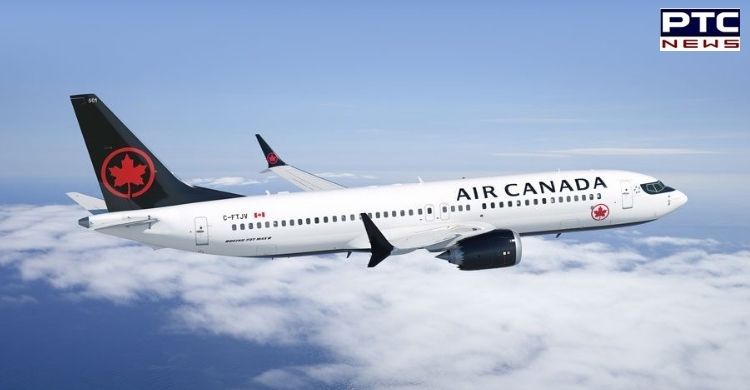 Canada's largest airline, Air Canada, has resumed Toronto-Delhi flight operations in India after a four-month-long suspension due to the Covid-19 pandemic.

Responding to a passenger's query on resumption of flights to India, Air Canada on Twitter said it is resuming flight to Delhi."Yes, the route is resuming," Air Canada replied to a Twitter user.

The airline said that the passengers who plan to travel to Canada (Toronto) must carry an RT-PCR test or Rapid PCR test taken not more than 18 hours before departure. 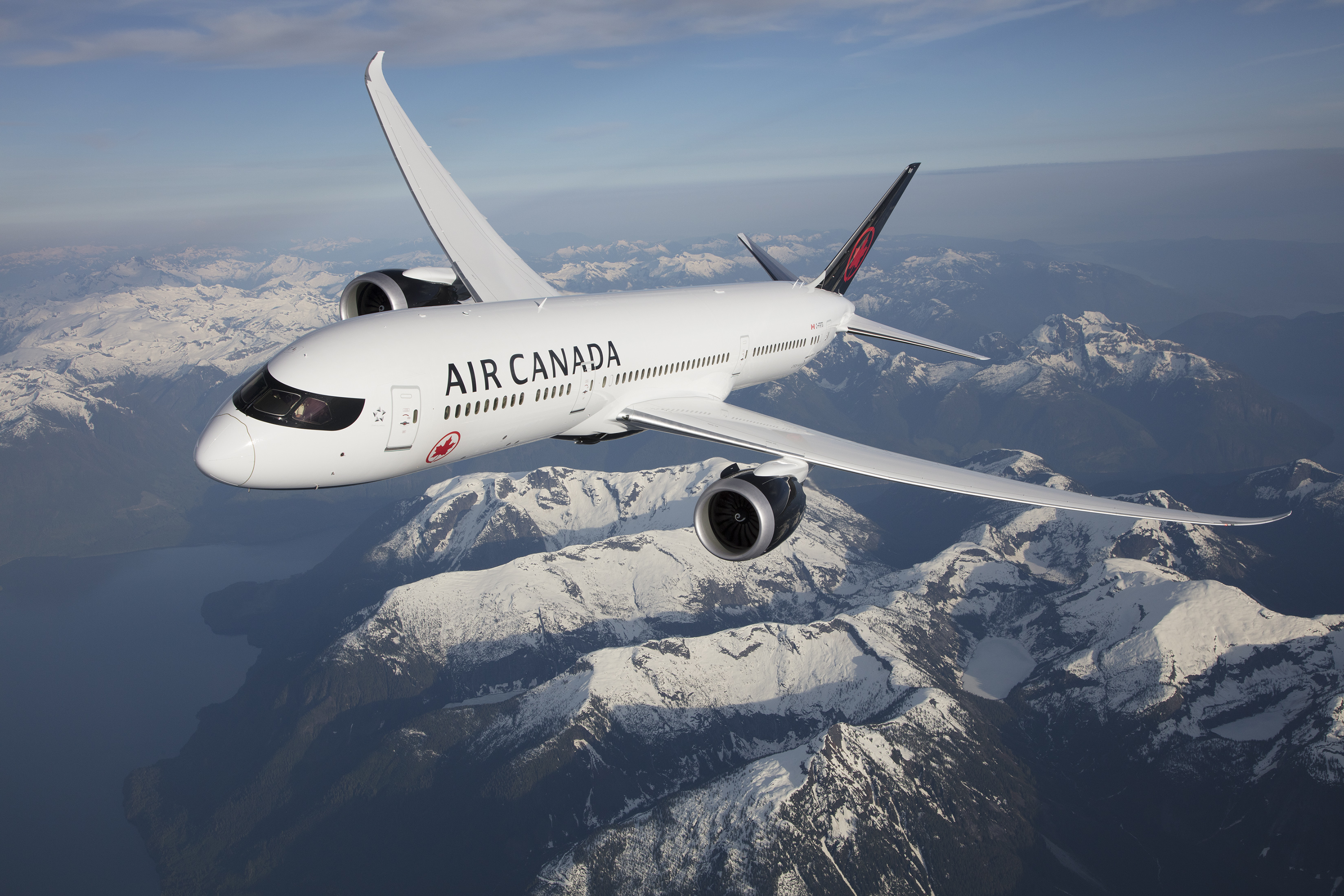 "The only accepted COVID-19 tests are an RT-PCR test or a rapid PCR test that must be taken no more than 18 hours before your departing Air Canada flight to Canada from the Covid-19 Testing Centre & Lounge across from Terminal 3 at Indira Gandhi International Airport in Delhi," the airline said.

"Air Canada requires either of these specific tests. No other test from any other clinic within India will be accepted, even if you are connecting from a different city," it added.

The airline suspended India's operation since April this year due to the sudden surge in Covid-19 cases. 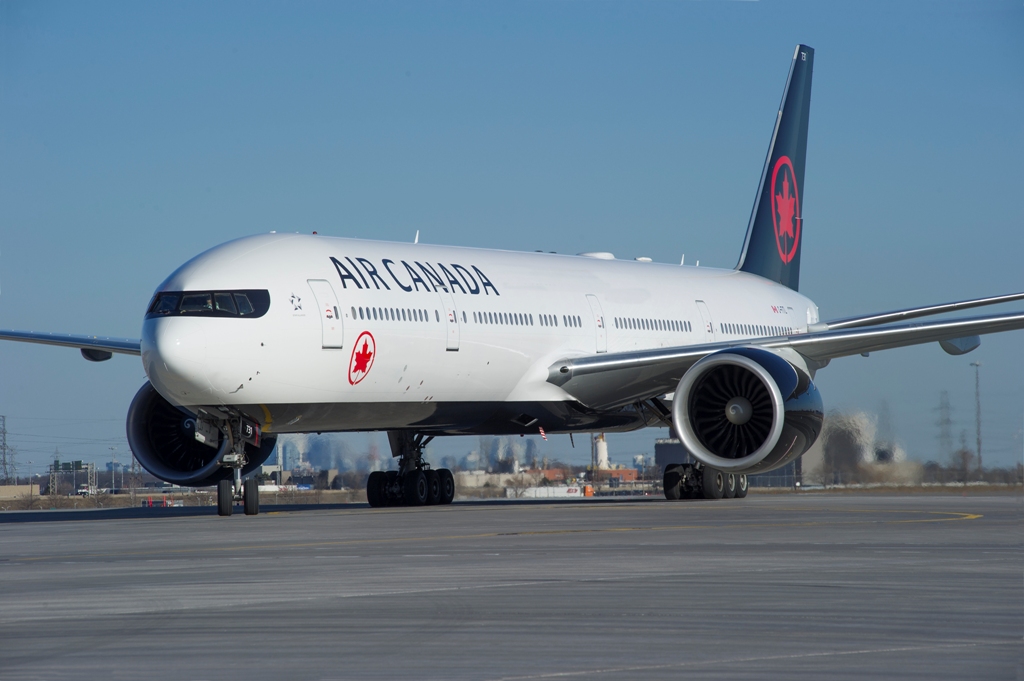 According to flight radar, Air Canada AC-42 is currently en route to Delhi from Toronto and it is expected to land tonight.

In addition, Air Canada has also confirmed to the passengers that a passenger "may also be able to travel if you provide proof of a certified positive PCR test result taken between 14 and 180 days before your scheduled departure flight to Canada," Air Canada Covid testing requirements guidelines read.

Air Canada flight operation to India is taking place under the Air Bubble agreement between 28 countries which includes Canada.