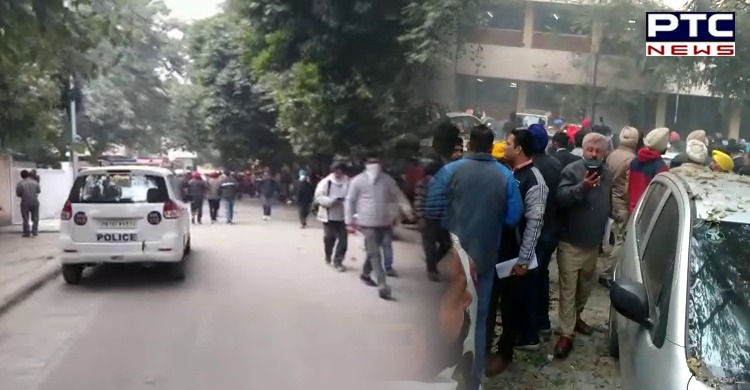 Ludhiana (Punjab) A bomb blast was reported in a washroom on the second floor of the District Court complex in Ludhiana on Thursday. Two persons are reported to have been killed while several have sustained injuries.

The blast took place in a toilet on the second floor in the old building around 12.25 pm. The blast damaged the roof and walls of the toilet. Lawyers' chambers are located in the new building. 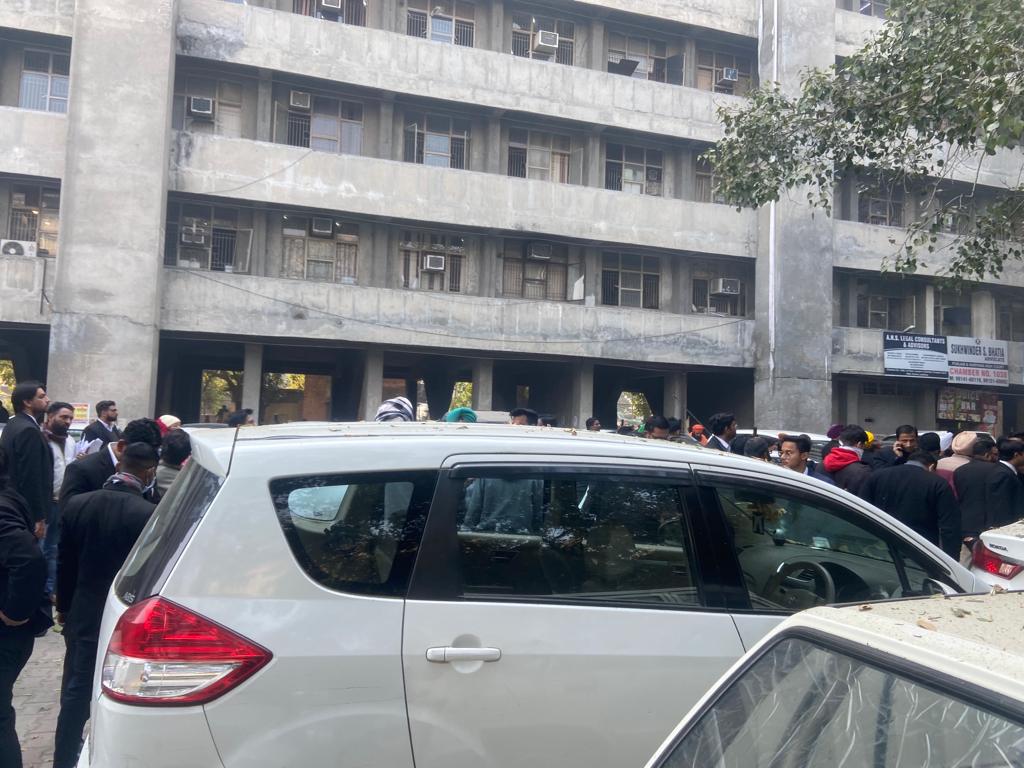 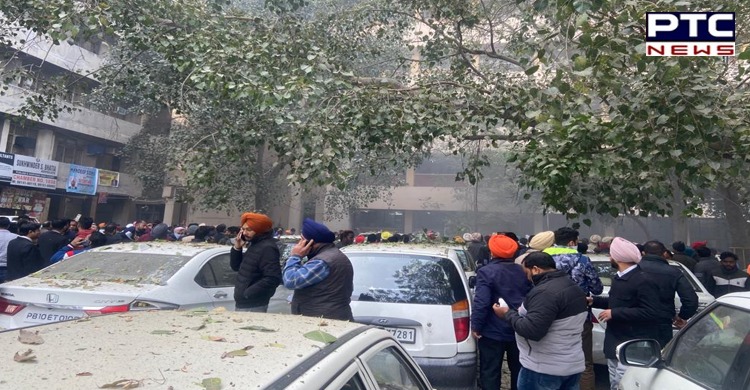