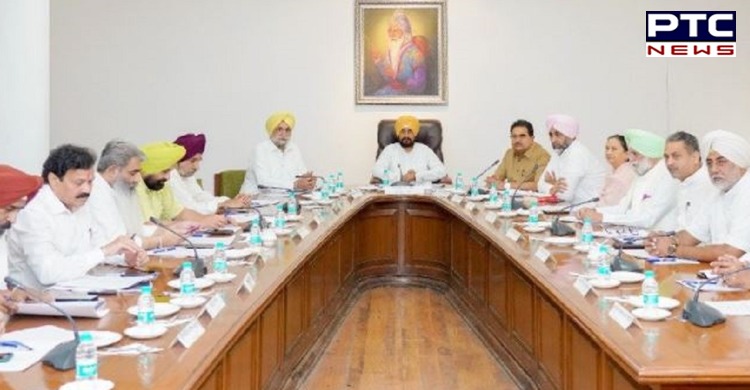 The petrol prices have been reduced by Rs 5 while diesel price slashed by Rs 10 by the Centre across India on the eve of Diwali. Following this, several BJP and NDA-ruled states slashed the Value Added Tax (VAT) on fuel prices, making them even more affordable.

On November 5, the Chandigarh Administration announced that VAT on fuel would be reduced by Rs 7 per litre. Neighbouring Haryana and Himachal Pradesh have also slashed VAT on petrol and diesel. 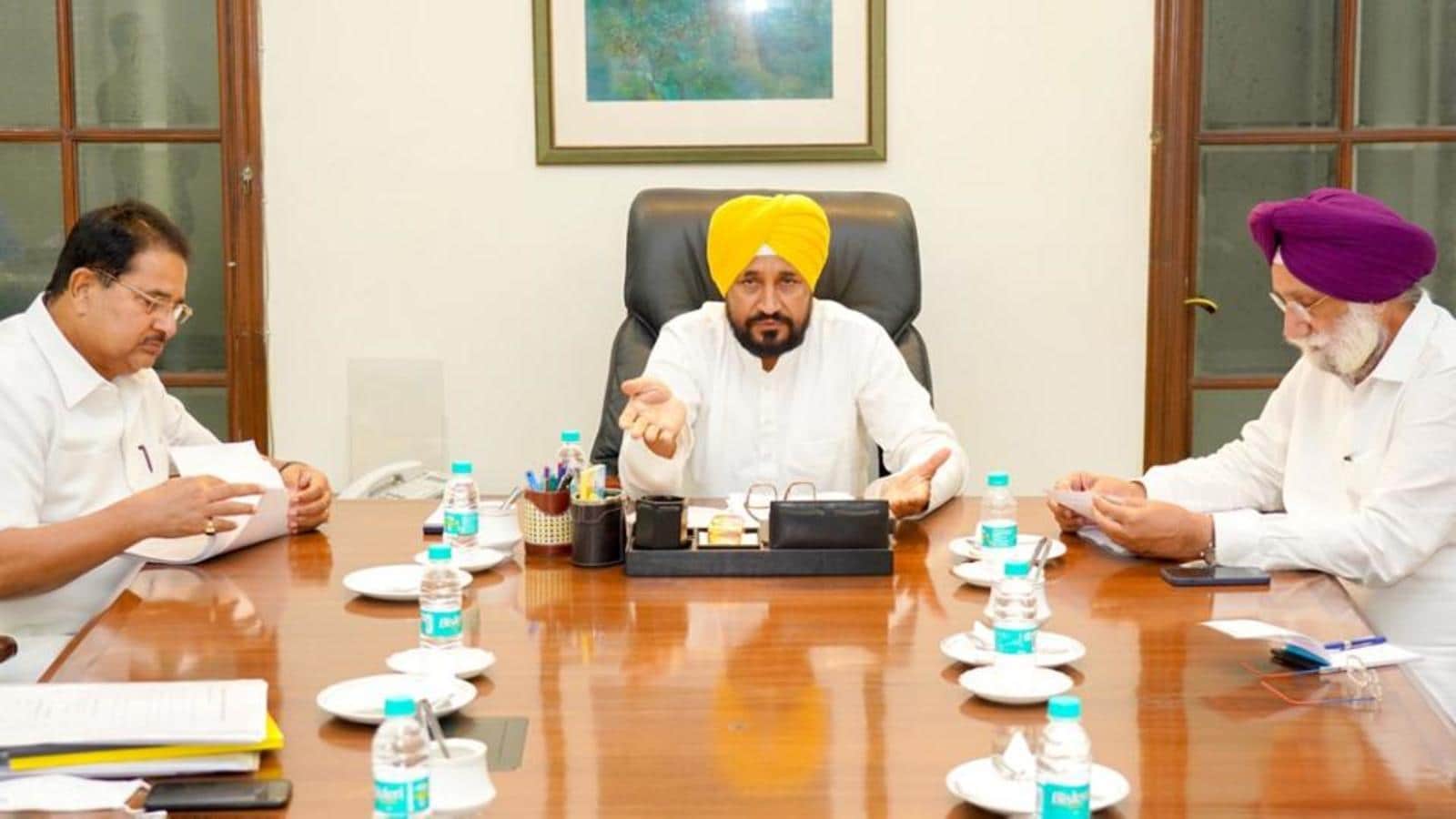 Amid record-high fuel prices, the Punjab Government’s decision over VAT would play a significant role in the Assembly elections in Punjab in 2022.