Punjab Cabinet to meet every Tuesday at 3 pm: CM Channi 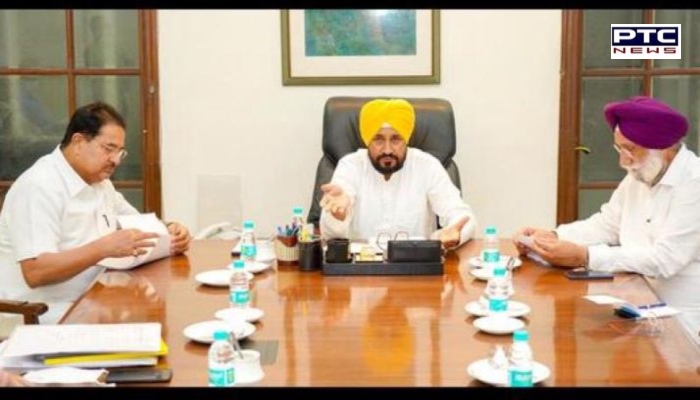 Punjab Chief Minister Charanjit Singh Channi has directed ministers, MLAs and political appointee to be present in their respective office from 11.30 am to 2.30 pm, every Tuesday.

Charanjit Singh Channi has issued orders that Punjab Cabinet meeting will be held every Tuesday at 3 pm.

Earlier, newly sworn-in Punjab Chief Minister Charanjit Singh Channi had issued directions to all government officers and employees to ensure their presence during office timings. He directed them to reach office by 9 am and remain available for the public till the office hours in the evening, according to an official statement.

The move is aimed at bringing discipline in government offices, the statement added. "To ensure availability of all government officers and employees in the offices during official hours, the administrative secretaries and department heads should conduct surprise checks twice a week to keep vigil on the employees working under them," CM Channi had said. 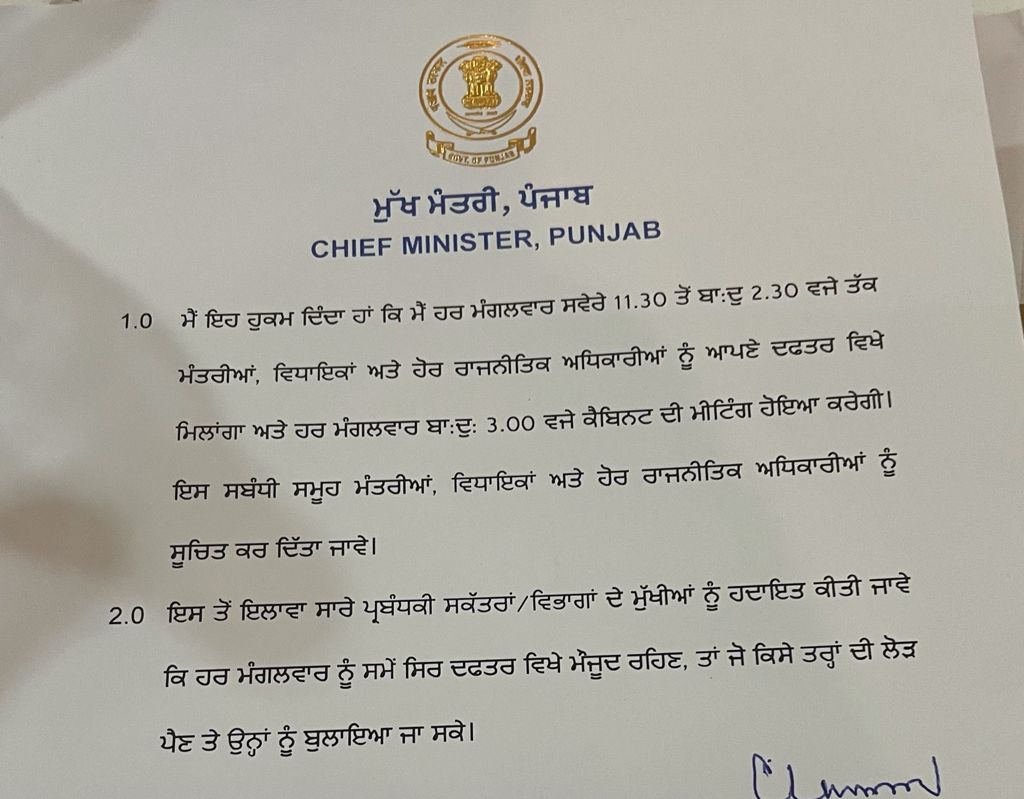