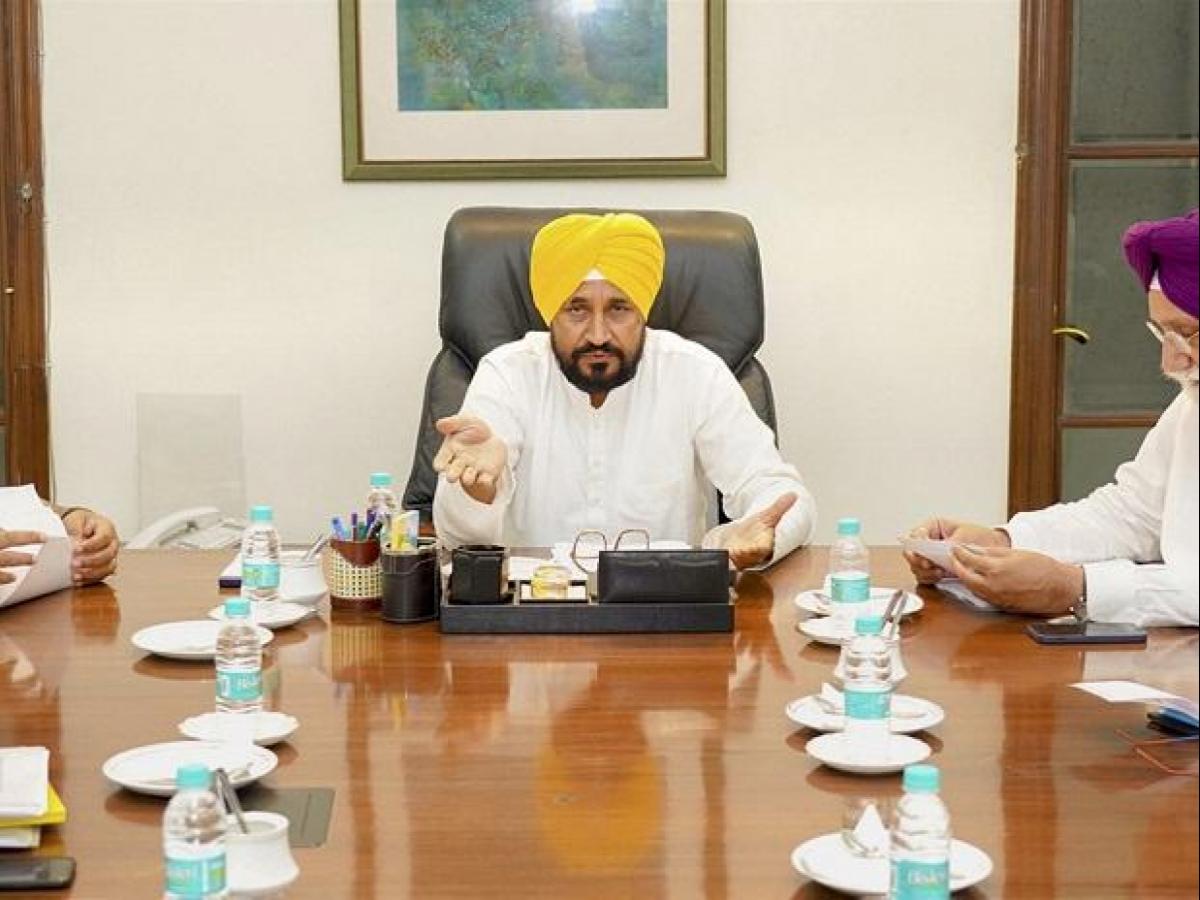 The Punjab Government's decision is set to put additional burden of Rs 1,200 crore on the state exchequer. 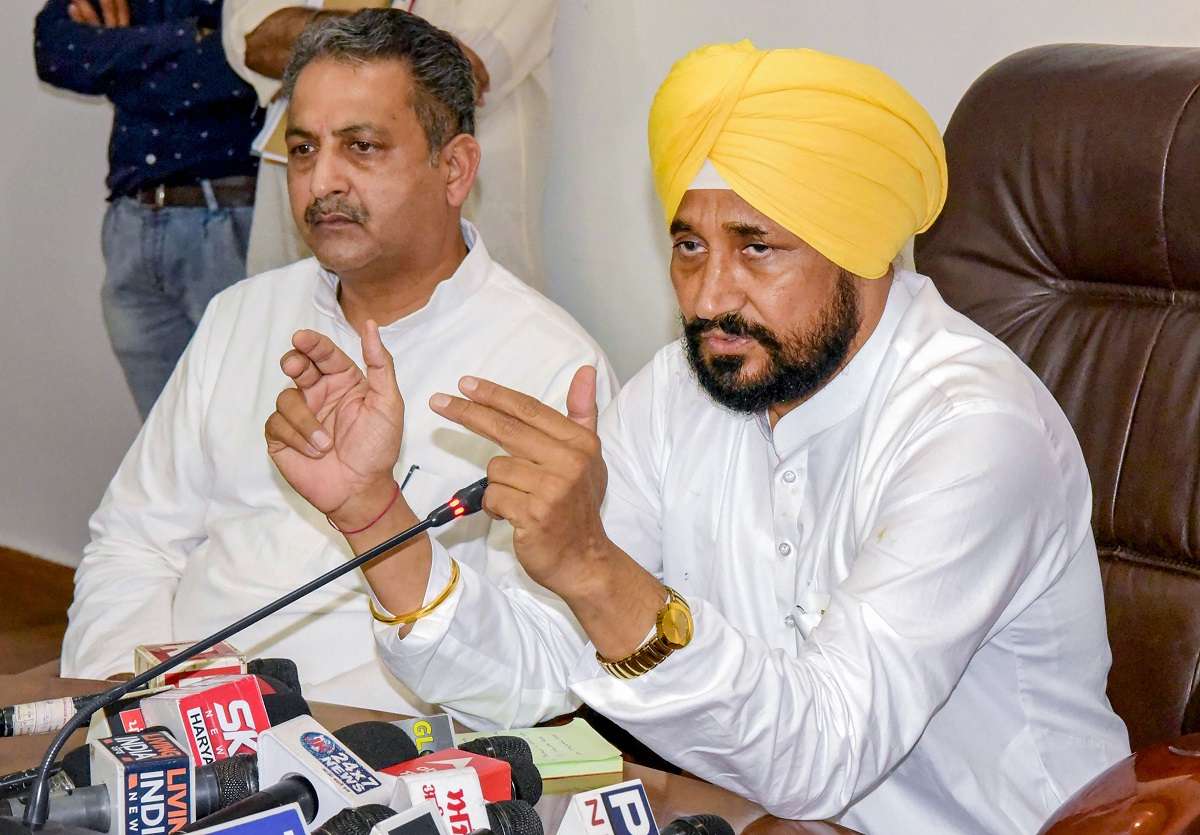 Charanjit Singh Channi, however, described it as a major relief for the common man. He reiterated his government's zero-tolerance towards corruption. The Punjab Chief Minister said the arrears could be of one month or as old as 10 years. All outstanding amount would be cleared by the government.

The decision would benefit consumers in both rural and urban areas. "The policy will apply only to the previous electricity bills that are pending. From now onwards, the consumers would be liable for the outstanding," he added.

Punjab CM Channi said committees at the tehsil level would be formed to handle old bill waiver cases and verify the beneficiaries. On the occasion, the Chief Minister also announced a mechanism to end the sand mafia. He said a new policy on mining would soon be introduced.

Also read | Bank holidays in October 2021: Banks to remain shut for 21 days in October
On Congress chief Navjot Sidhu's resignation, Channi said he had talked to him. "I have invited him to talk so that we can resolve the issue."

The Punjab Chief Minister said the state government would be appointing a dedicated team of public prosecutors and lawyers to handle sensitive cases such as sacrilege.