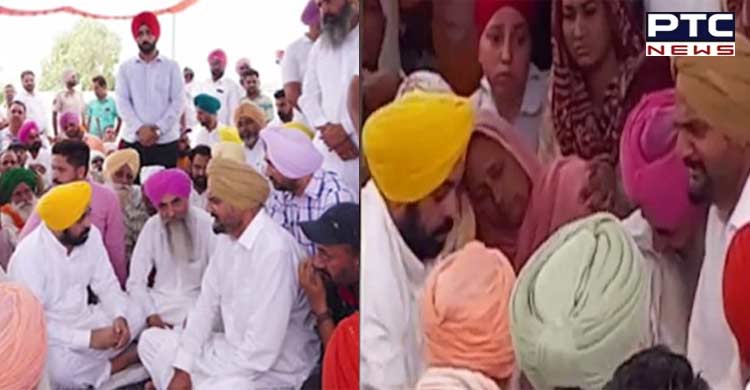 Mansa (Punjab), June 3: Amid protests, Punjab Chief Minister Bhagwant Mann visited the family of singer Sidhu Moose Wala at his residence in Mansa on Friday, days after the Punjabi singer was shot dead.

On Sunday, the singer-turned-politician was shot dead by unidentified assailants in Jawaharke village in Punjab's Mansa district, a day after the Punjab government cut his security cover.

Locals have been protesting against Bhagwant Mann's visit to the residence of Sidhu Moose Wala. However, District Commissioner Mansa, Jaspreet Singh said that the family is cooperating with the force and are ready to meet the Chief Minister. 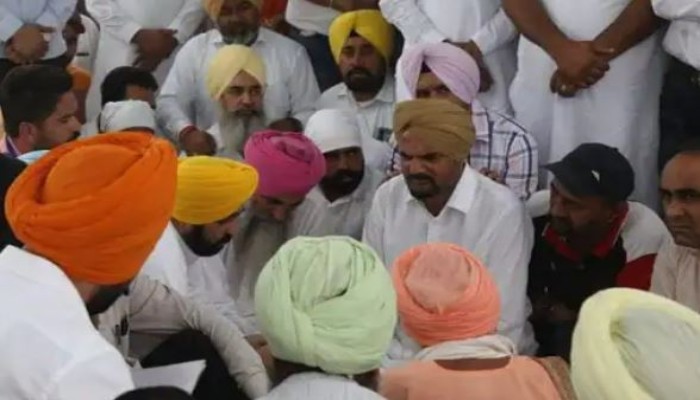 Notably, Moose Wala's body had 19 bullet injury injuries and died within 15 minutes of being shot, according to the post-mortem report which further stated that the cause of his death was "haemorrhage shock" due to antemortem firearm injuries.

Also Read | 2 injured in shooting at Wisconsin cemetery during funeral

Earlier on Thursday, the Bhagwant Mann-led Punjab government informed the Punjab and Haryana High Court that it will restore the security cover to all 424 people from June 7 which was withdrawn temporarily for the Amritsar Ghalughara event. 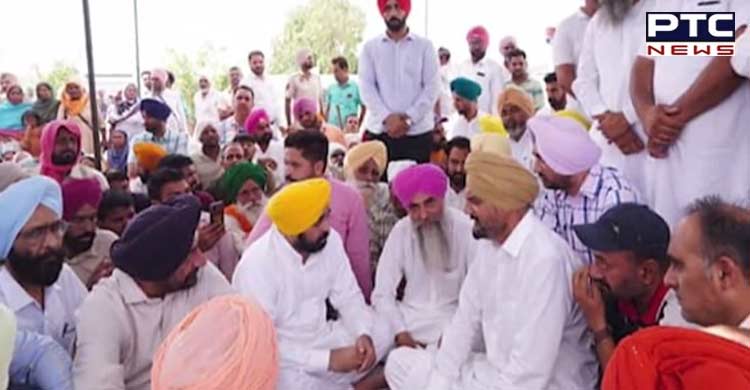 Goldy Brar is a close associate of gang leader Lawrence Bishnoi, who is also accused of killing the singer. Brar, also known as Satinder Singh, is involved in a number of criminal cases.

A Faridpur court issued an open-ended non-bailable arrest warrant for Brar earlier this month in connection with the murder of the District Youth Congress president, Gurlal Singh Pehalwan. 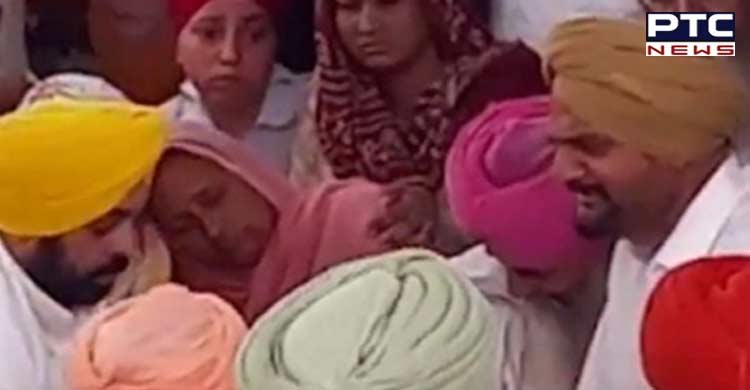