Punjab CM for direct tie up between Punjab, Canada Police to tackle menace of gangsters 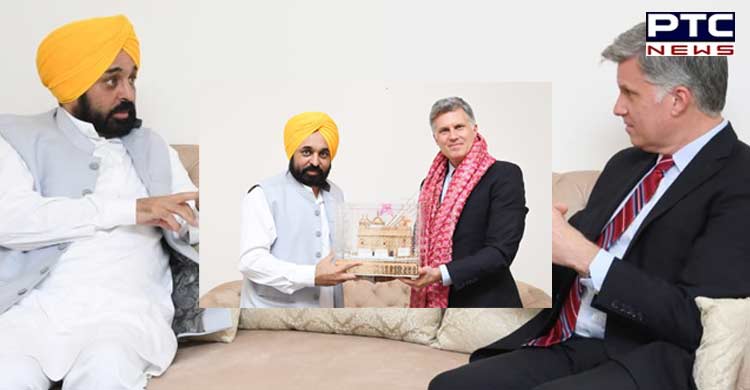 Chandigarh, June 10: Punjab Chief Minister Bhagwant Mann on Friday met Canadian High Commissioner Cameron Mackay, who called on the former at his residence on Friday, and sought support from Canada government in nabbing gangsters from their country.

Chief Minister Bhagwant Mann expressed concern over increasing gangs and gangsters in both India and Canada. Seeking a harsh punitive action against the gangsters, Bhagwant Mann said they should be punished under severest of severe provisions of law. 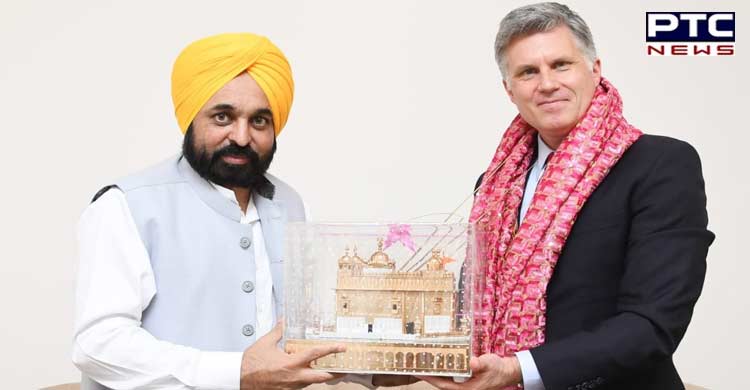 The Punjab Chief Minister called for a joint police operation between Canada and Punjab in order to make both countries free from gangsters.

Bhagwant Mann asked Canadian High Commissioner Cameron Mackay to explore the feasibility of having a direct tie up between Punjab and Canada police force to arrest gangsters. 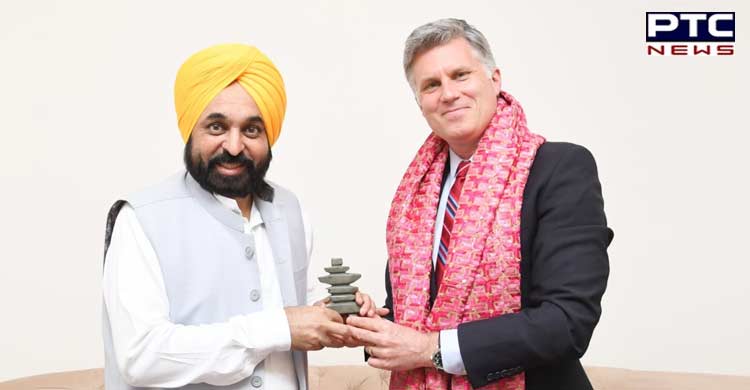 Met with the High Commissioner for Indian Affairs in Canada, Mr. Cameron Mackay, discussed the matter regarding gangsters who are living in Canada and spoiling the environment of our Punjab, how they could be caught and legal action could be taken against them. He considered my request and promised a speedy solution.

The RCN against Goldy Brar was issued on Thursday in response to a written request from the CBI, India's Interpol liaison agency. According to agency sources, the request for RCN was not sent in connection with the murder of Moosewala. 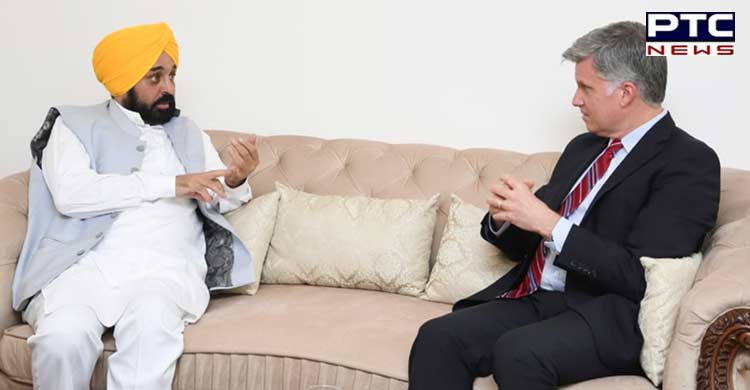