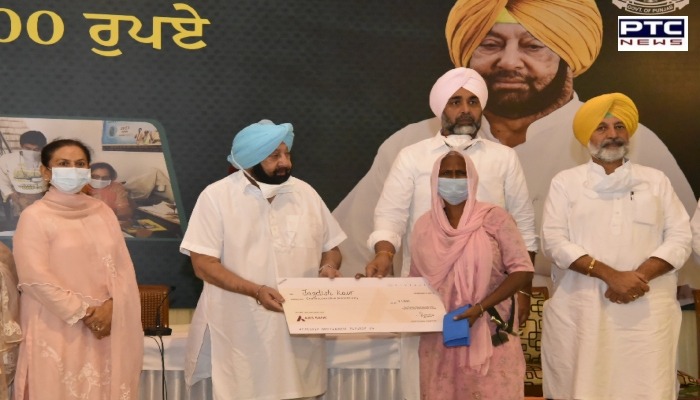 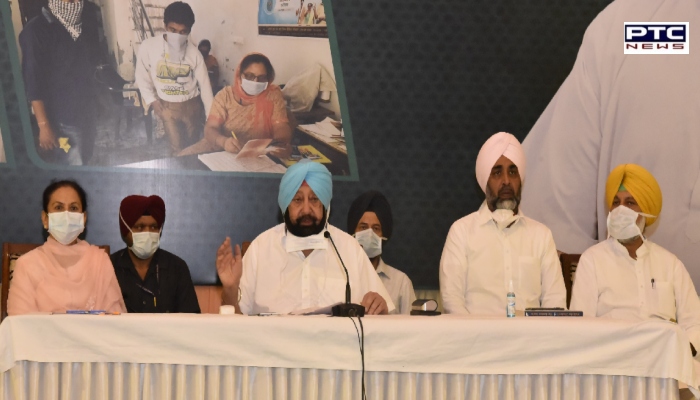 Addressing the people of the state, the Chief Minister said, "Sardar Beant Singh laid down his life for peace, which ultimately led to a congenial atmosphere to ensure economic development in the state."

The Chief Minister said out of 547 poll promises made in the manifesto, 422 had already been implemented, 52 partially while 59 were yet to be implemented. “Thus, we have fulfilled 90 per cent of the promises, which is the highest-ever in any state after Chandra Babu Naidu’s government in Andhra Pradesh”, said Captain Amarinder Singh. He said  14 promises were difficult to fulfill as these were related to VAT, which had been replaced by the GST regime.

Elaborating on other welfare measures undertaken by his government in line with several promises made with the people of the state, Captain Amarinder Singh said the amount under the Shagun scheme (Aashirwad) had already been enhanced to Rs 51,000. 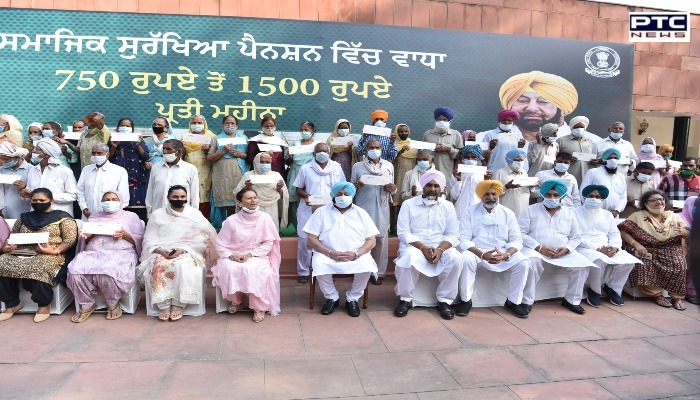 Likewise, relief worth Rs 4,700 crore had been disbursed to small and marginal farmers under the ‘Kisaani Karza Raahat’, besides Rs 520 crore as debt relief to farm labourers and landless farmers. As promised, the state government had already given smartphones to students of Class 12, said Captain Amarinder Singh. 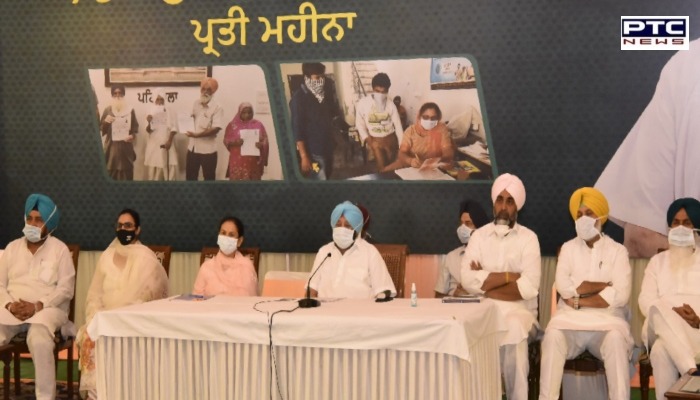 On the occasion, the Chief Minister disbursed cheques of enhanced pension to 10 old age, widow, destitute and handicapped beneficiaries to mark the symbolic launch of the scheme across the state.