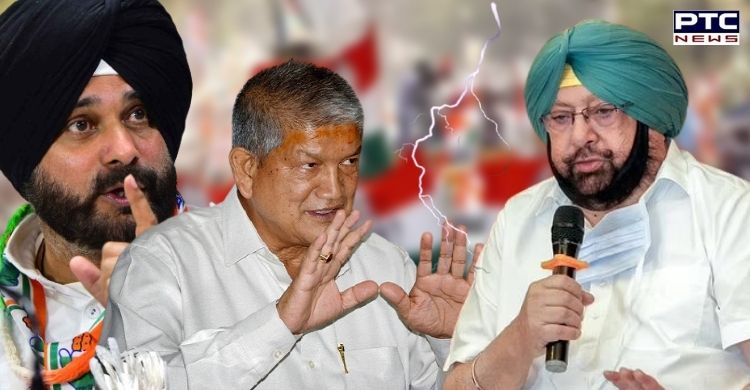 PTC News Digital Team
The political crisis among Congress leaders in Punjab has not settled yet as MLAs have written to the top leadership demanding a legislative party meeting.

All-India Congress Committee (AICC) general secretary and in-charge of the Punjab Congress affairs Harish Rawat said after consideration of requests from a large number of MLAs, a meeting of the Congress Legislative Party (CLP) will be convened at the Punjab Pradesh Congress Committee office at 5 pm on Saturday 18. 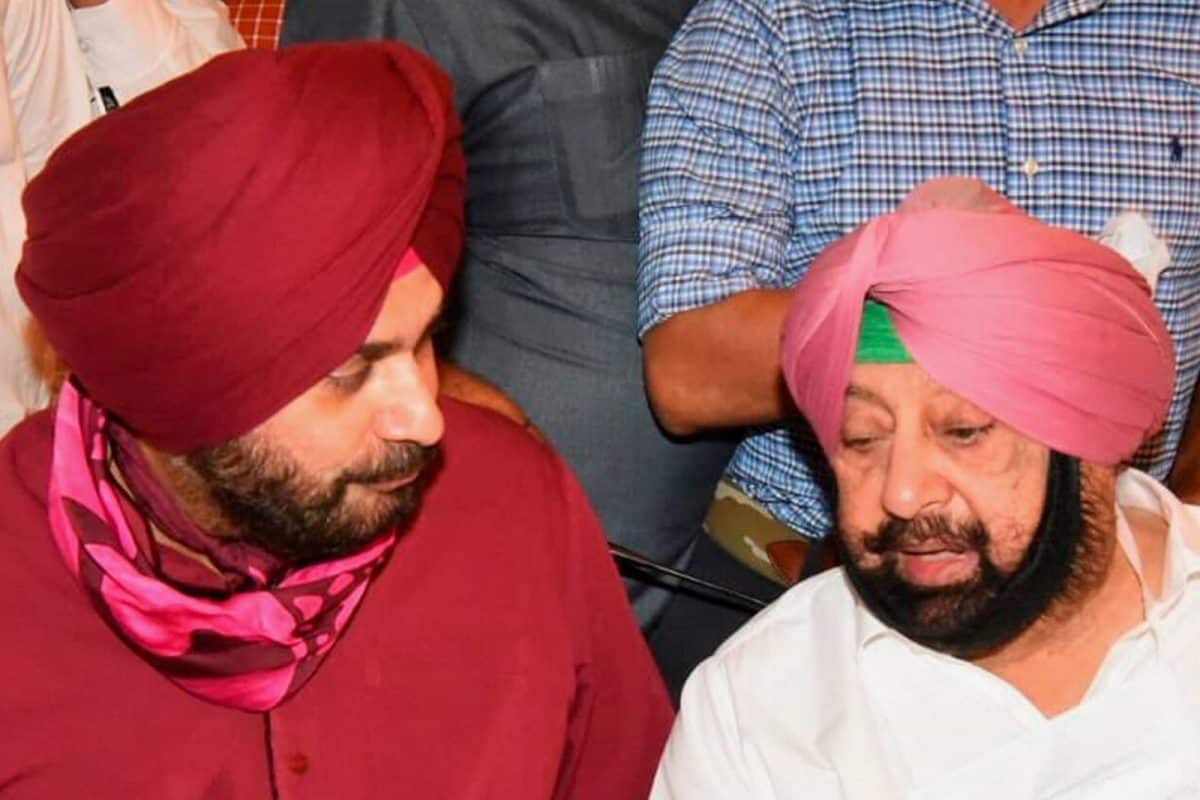 "The AICC has received a representation from a large number of MLAs from the Congress party, requesting to immediately convene a meeting of the Congress Legislative Party (CLP) of Punjab. Accordingly, a meeting of the CLP has been convened at the Punjab Pradesh Congress Committee office at 5 pm on September 18. The AICC directs the PPCC to facilitate this meeting. All Congress MLAs from Punjab are requested to kindly attend this meeting," Rawat tweeted. Amid the crisis in the Punjab Congress, there have been efforts from the AICC leadership to settle the instability within the party, but there seems to be a political impasse.

Sources close to Harish Rawat have denied that the MLAs demanded to resolve the ongoing rift from party's interim chief Sonia Gandhi. However, a senior leader from the state unit of the party said around 40 MLAs wrote a letter to Sonia Gandhi to reconsider the leadership of state Chief Minister Captain Amarinder Singh and requested for a CLP meeting to discuss the matter. A delegation of MLAs and ministers, close to Navjot Singh Sidhu, met Harish Rawat in Dehradun two weeks ago and asked to intervene in the matter. As a result, the party is not able to give a green signal to the Cabinet reshuffle.