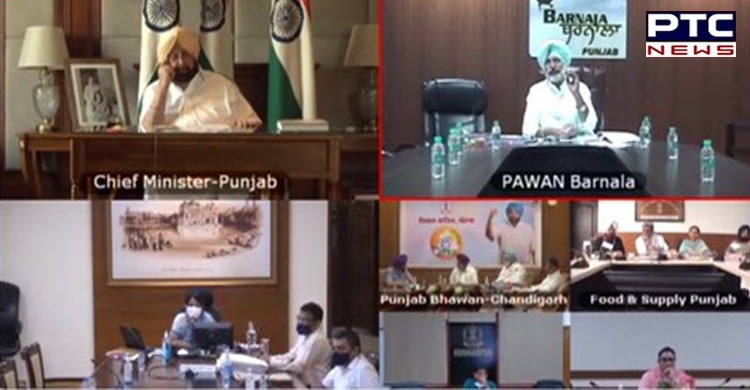 The Micro, Small and Medium Enterprises (MSMEs) in Punjab have got a major impetus with the Punjab Cabinet approving rules to provide a well-formulated legal framework for their operations, with effective mechanism to mitigate the problem of delayed payments to such enterprises. 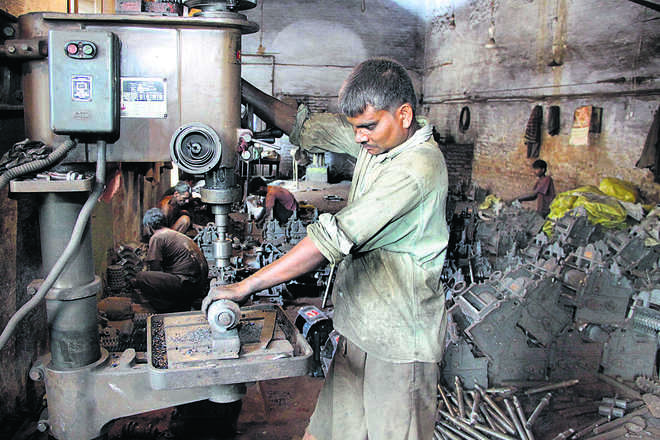 According to a spokesperson for the Chief Minister’s Office, these rules provide the first-ever legal framework for the recognition of the concept of “enterprise” (comprising both manufacturing and services), and integrating the three tiers of these enterprises, namely micro, small and medium.

Apart from clearer and more progressive classification of each category of enterprises, particularly small ones, the Act provides for a statutory consultative mechanism at the national level, with wide representation of all sections of stakeholders and with a wide range of advisory functions.

One of the features of the Act is that it provides an effective mechanism for mitigating the problems of delayed payments of micro and small enterprises. All district-level micro and small enterprises facilitation councils established under the chairmanship of the respective deputy commissioners across the state would ensure proper implementation of the aforesaid rules to ensure the development of MSMEs in the state.

The Punjab Cabinet also approved the restructuring of the Tourism and Cultural Affairs, Archaeology, Museums and Archives Department for the creation and filling of additional nine new posts on regular scale, besides additional 35 new posts on outsourcing basis at minimum wages prescribed by the government.

The Cabinet also approved the restructuring of the Food Civil Supplies and Consumer Affairs Department related to its various wings. It gave the nod to sanction 109 new posts against 159 posts surrendered in food and supplies, 20 against 35 posts in legal metrology wing, besides the creation of 130 new posts in consumer redressal commissions. Thus, a total of 259 posts have been created against 194 surrendered posts to ensure better efficacy and transparency in the functioning of the department.