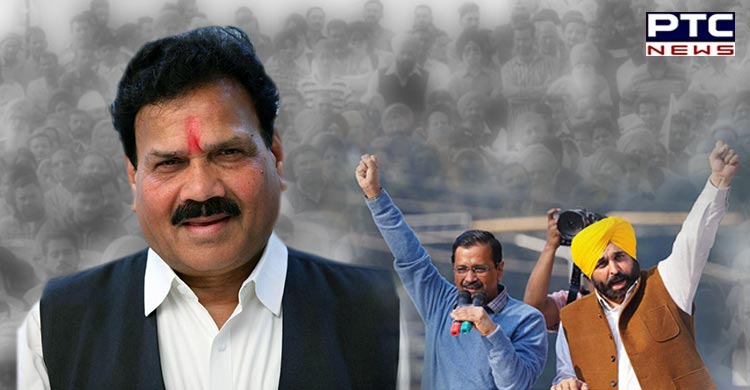 "There is no truth in the response calls that Arvind Kejriwal is talking about and to cheat the people of Punjab and Bhagwant Mann, Arvind Kejriwal has played a new trick ahead of the Punjab Assembly elections 2022," alleged Raj Kumar Verka. 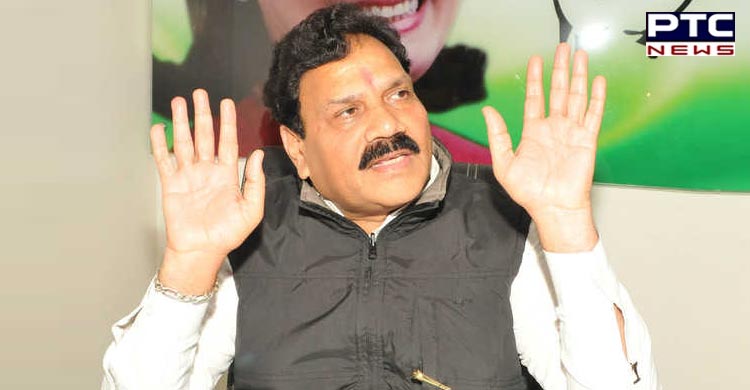 The Congress leader alleged that the AAP was afraid of the popularity of Punjab Chief Minister Charanjit Singh Channi and that was why Arvind Kejriwal had declared Bhagwant Mann as the face of the Chief Minister, who was already sidelined. 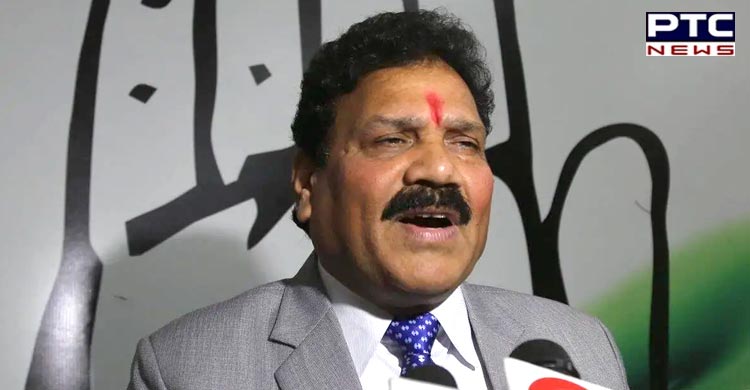 Verka claimed that the people of Punjab had now made up their mind that Dalit's son Charanjit Singh Channi would now be the next Chief Minister of Punjab.

"The Aam Aadmi Party is not going to get a total 5 lakh votes in Punjab and they are talking of more than 20 lakh call response on the basis of lies," alleged the Congress leader. 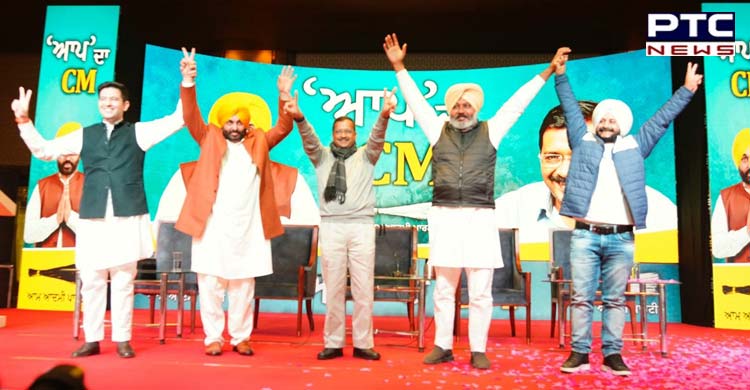