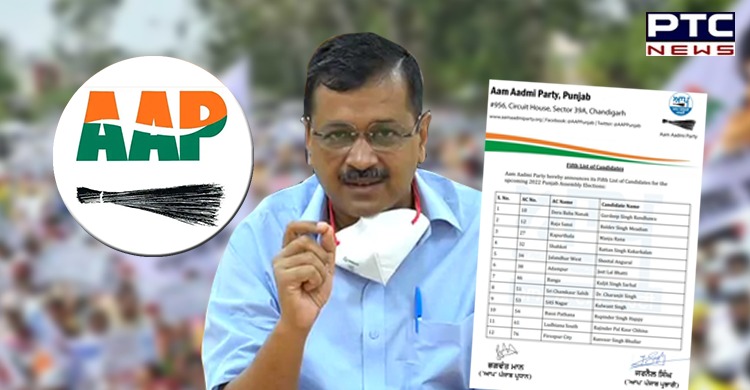 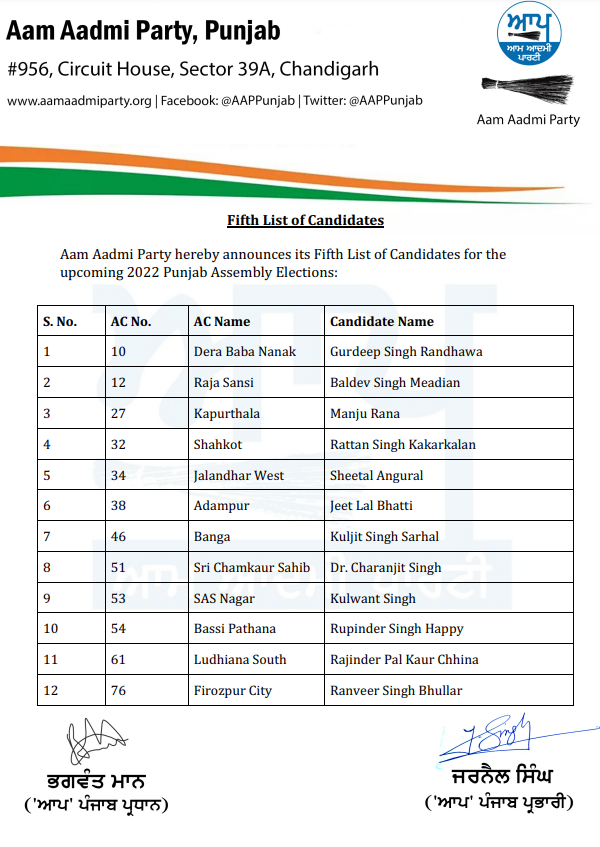 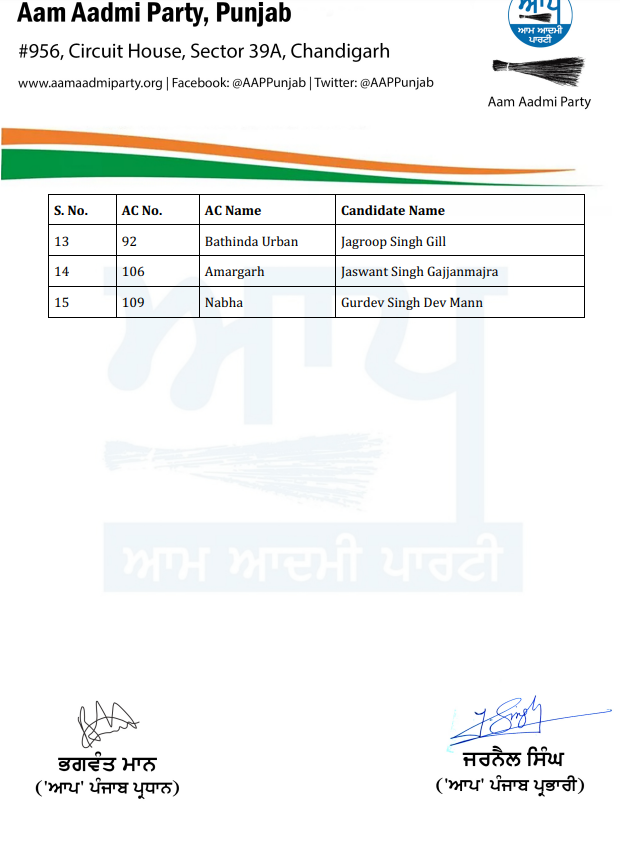 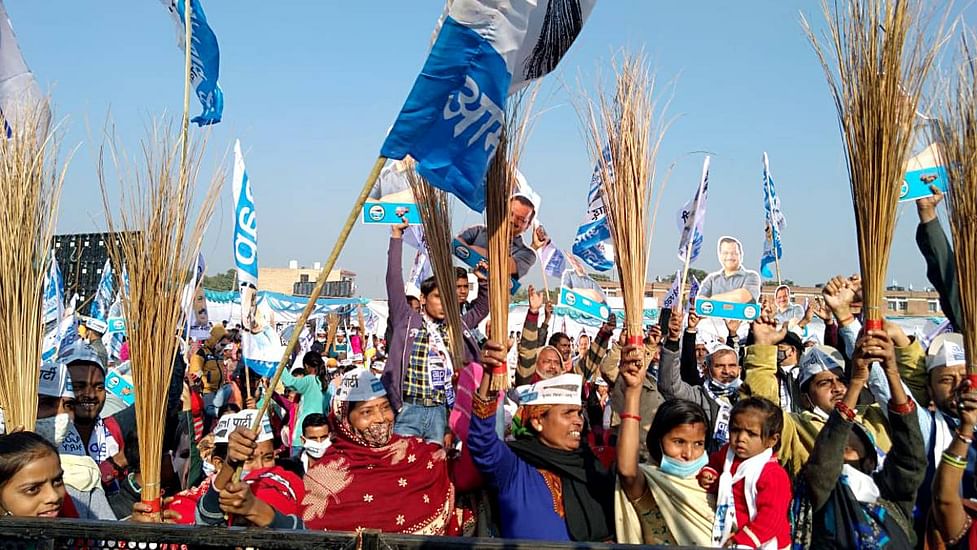 Punjab Assembly Elections are scheduled to be held in early 2022.