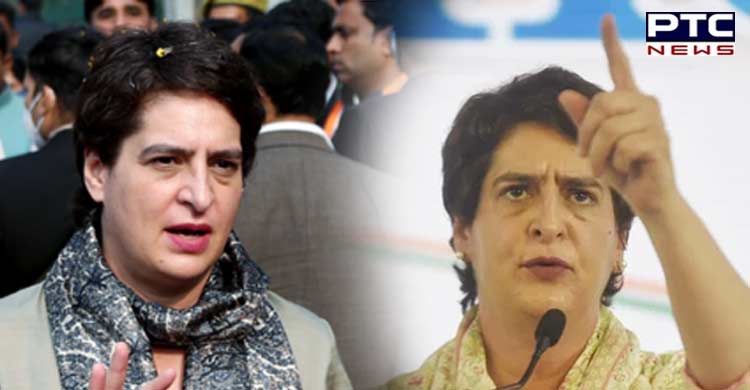 Pathankot (Punjab), February 17: Days ahead of assembly elections in Punjab, the General Secretary of Indian National Congress, Priyanka Gandhi Vadra stated that 'Punjabiyat is the sense that does not bow down before anyone but the almighty'.

The Congress leader further slammed the Bhartiya Janata Party (BJP) and said, "Out of all the political parties that come before you and preach about Paunjabiyat, one has already bowed down before its industrialist friends."

"Prime Minister came to Pathankot yesterday for polls but he couldn't travel 5-6 km from his residence to meet the farmers. He made the farmers agitate for 1 year," Vadra added. 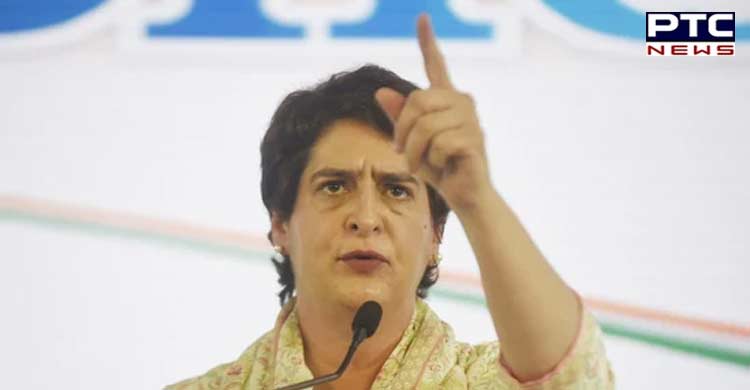 Priyanka further continued, "He visited the US, Canada, travelled all over the world, and bought two Rs 16,000 crores-worth choppers for himself."

"He didn't pay the outstanding amount of Rs 14,000 crores of sugarcane farmers. Not even once did he meet the agitating farmers. Instead, son of his Minister mowed down six farmers with his vehicle," she added. 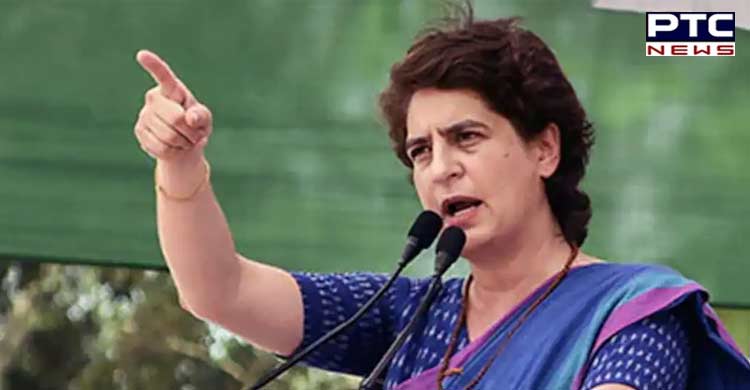 No assistance has been provided to the people of Punjab, particularly small and medium businesses, whether during demonetization, the forcible implementation of the Goods and Service Tax (GST), or the entire lockdown during COVID-19, said Priyanka Gandhi Vadra. 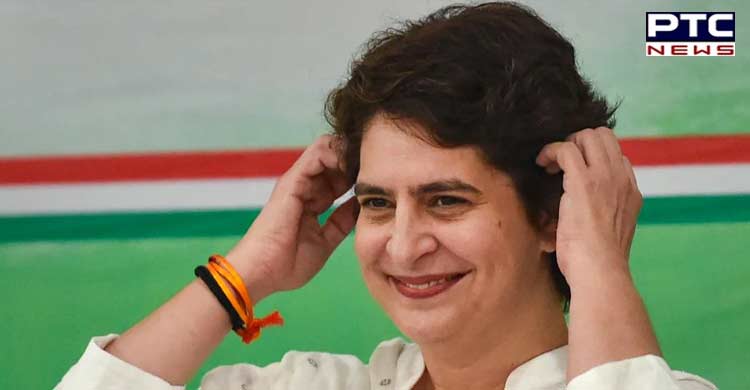